We knew this day was coming where a complete home brewed camera would become live. 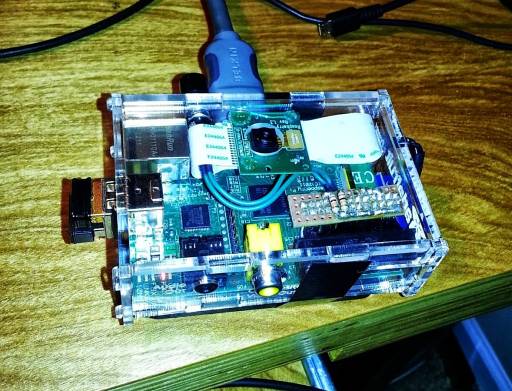 Maker James Wolf just completed a project that makes a fully usable RasPi camera. Aside the usual click to shoot which we kind of expect as the base functionality from any camera, it also features a Wifi connection, an SD card and it uses the new Raspberry Pi Camera Module. 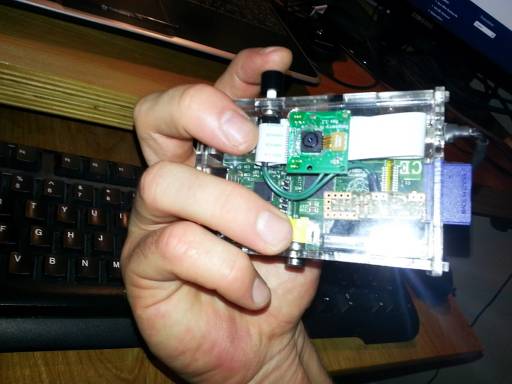 The original post details a lot of the work that went into the camera, if you ever want to start a similar project of your own. Here is the motivation for the build:

“For my second real project for the Raspberry Pi I needed it to be something that took advantage of the recently released Raspberry Pi Camera Board. My idea was to make an extremely simple “point and shoot” camera. I wanted it to be able to run on batteries, connect over Wifi and have as much of the project inside of the original box as I could.”

This is this first prototype:

and here is the final version with the LCD:

and here are some sample pictures taken with the camera, and you can see a full album here. 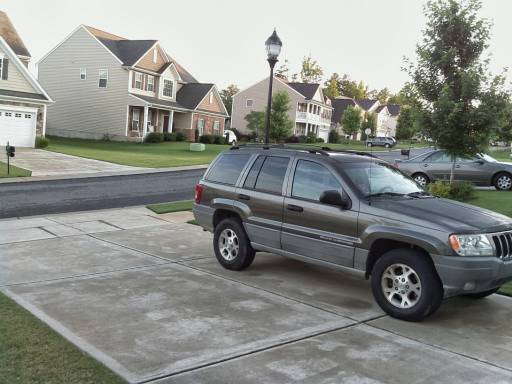 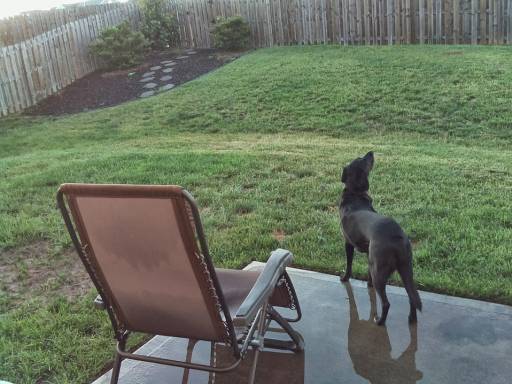