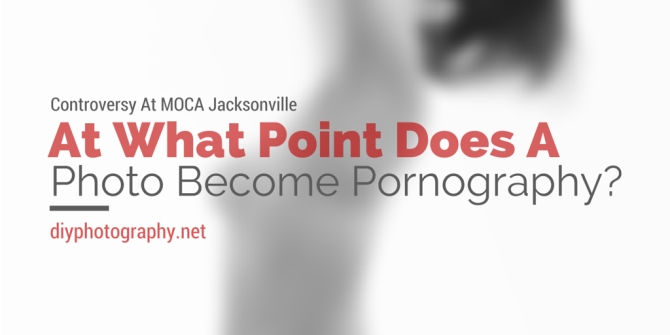 There is a controversy brewing in Jacksonville, Florida as some local authorities and citizens are not just speaking, but crying out over a new photography exhibit by photographer, Angela Strassheim. The collection features a nude photograph of a pregnant woman stretched across a couch–not unlike some of the paintings that also grace the walls in The Museum of Modern Art. However, Strassheim’s photo caught the attention of City Council President Clay Yarborough, who emailed Mayor Alvin Brown, asking for the Mayor to withdraw a $230,000 grant the museum is set to receive from The Cultural Council of Greater Jacksonville. Yarborough has insisted the photograph was pornographic, “and works against our efforts to promote a family-friendly Jacksonville and downtown.”

You can see a copy of the photo in question here (All you see is the women’s breasts, but, head’s up your boss might still be deemed NSFW) before you make any decisions for yourself, but if you’re like much of the art and photography world, you’ll probably find the claims to be a bit nonsensical. Fortunately, supporters of the photograph, as well as MOCA officials, have publicly defended the work and it’s right to hang in the museum and, at least for the moment, the photograph will remain in the exhibit.

According to a 1966 U.S. Supreme Court ruling, pornography is described as, “utterly without redeeming social value” and “patently offensive because it affronts contemporary community standards relating to the description of sexual matters.” Supporters of the portrait are confused as to what separates the nudity found in Strassheim’s photo from the countless nude statues and paintings that art patrons have been drawn to for centuries, and which can be found all throughout the museum.

Not all has been lost for the museum, however, as MOCA has seen a substantial attendance spike in light of the controversy. They say many of the visitors are stopping by just to see what all the fuss is over.

What are your thoughts on the image in question? Let’s open up an intelligent discussion in the comments section below and share your opinions on at what point a photo (or piece of art in general) crosses the line of tasteful and takes a turn towards pornography.

How long does it take to become a good photographer?