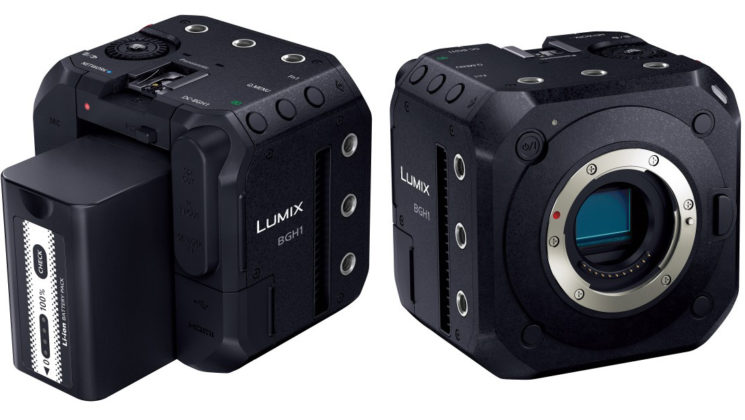 Despite rumours, Panasonic has said they aren’t quite ready to abandon the Micro Four Thirds mount just yet, and it seems that promise is coming true. Panasonic is preparing to announce a new video-focused BGH1 video camera. It has a 10.28-megapixel Micro Four Thirds sensor and while it does offer basic stills capability, it’s most definitely designed for video and Panasonic seems to be aiming it a rather specific type of customer.

Thanks to serial leakers Nokishita, we now have the complete specs and photos of BGH1 that’s expected to be announced very soon!

It appears that Panasonic is looking to compete with the likes of the Blackmagic Micro Studio 4K Camera with this one. A small boxy camera with just a lens mount and a bunch of connectivity options. According to the (Google-translated) Japanese press release…

Customizability that flexibly responds to the needs of professional video production sites, from multi-cameras to conventional shooting styles LUMIX’s first innovative box-style body is packed with the advanced video performance cultivated in the LUMIX GH series. Becoming a trend
A wide range of professionals by laying out a highly expandable interface for professional use on the body to support a certain multi-camera shooting

We support the video production site in all directions. Third-party monitors, recorders, microphones, rigs, tripods, gimbals, drones, operations by linking with ration equipment, etc., we provide a high degree of customization that meets the needs of users. Compact one-man
We can handle a wide range of tasks, from shooting to shooting sites in teams that require the operation of multiple units.

Excellent video performance that inherits the genealogy of the GH series

Google’s translation attempts notwithstanding, the description does seem to back up the idea that it’s a Micro Studio Camera competitor, offering the ability to be customised for handheld use, multi-cam in the studio, mounting on a drone, or whatever you like, really. As to whether Panasonic’s price will compete with Blackmagic is another matter entirely. 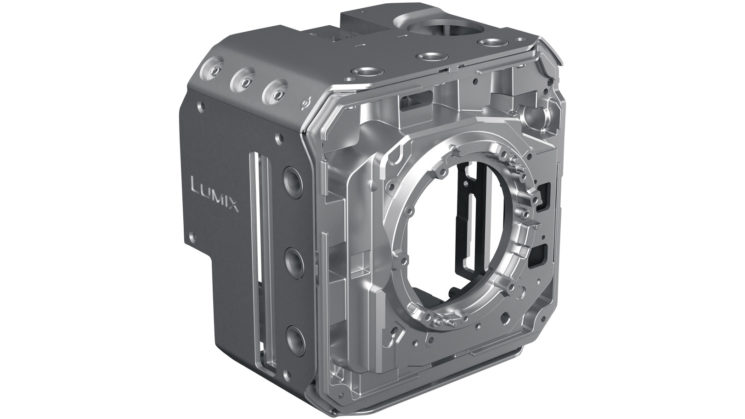 When it comes to the specs, you can read the complete list here, but here’s the overview…

Interestingly, 1080p footage also only goes up to 59.94fps, and not 180fps as it does with the GH5 or GH5s. There’s also no mention of IBIS, which is probably going to be a good thing, given that most of these will likely be sitting on tripods or gimbals anyway. 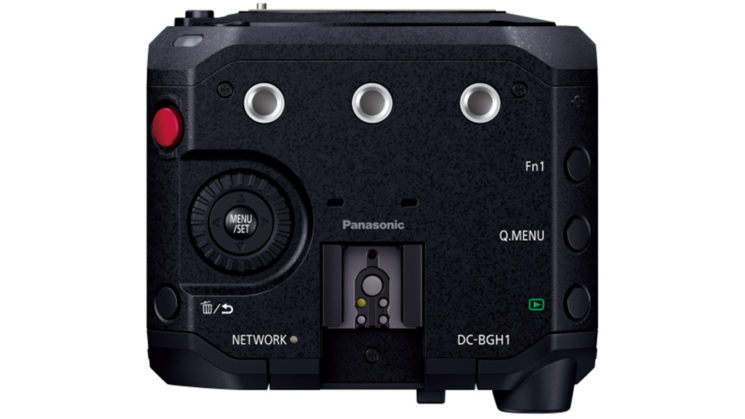 It’s an interesting looking camera, for sure, but I’m more interested in exactly how much Panasonic expects people to pay for it. Given that the Blackmagic Micro Studio 4K is only just $1,320, Panasonic’s gonna have to work hard to justify any real significant increase over that. Of course, the BGH1 will shoot 4K at 60 frames per second. 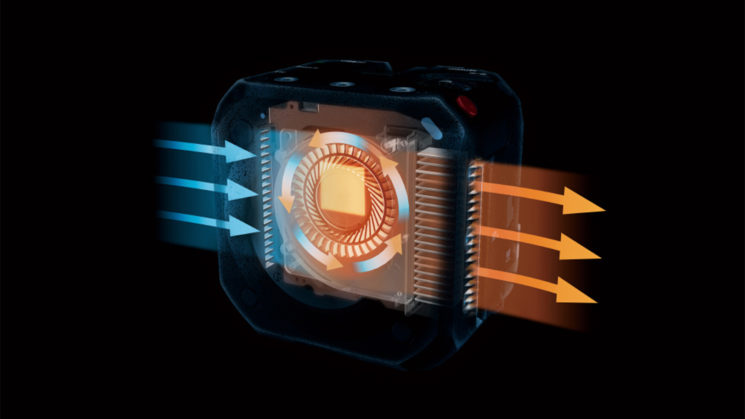 You can see the full leaked press release here and specs here.