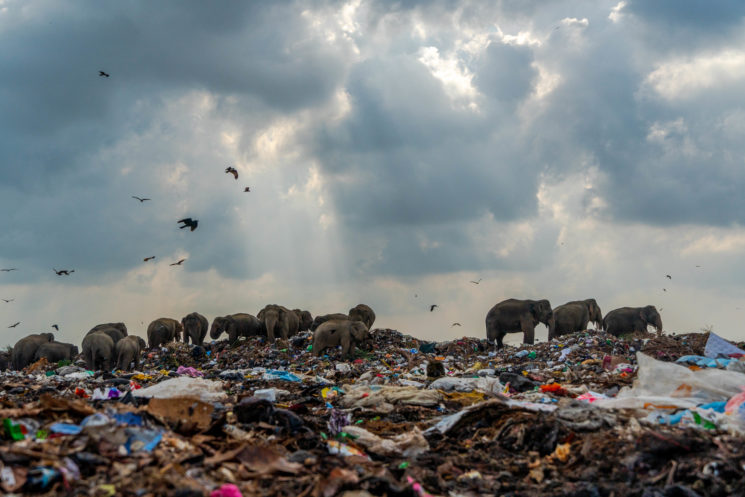 UK’s Royal Society of Biology has recently published the results of this year’s photography contest and they have left me speechless. The theme of the 2020 contest was “Our Changing World,” and the images show how nature changes and adapts, often due to human impact. While there are some positive examples of human interference with the natural world, the winning image of elephants rummaging for food is absolutely heartbreaking.

RSB’s Photographer of the Year is Tilaxan Tharmapalan. he took the winning photo in Sri Lanka, and it shows a herd of elephants searching for food on a garbage dump near a wildlife sanctuary. “Although authorities have recently banned dumping rubbish near these protected sites,” RSB writes, “elephants had been known to fall ill and die from rummaging and eating the waste.”

In addition to the Photographer of the Year category, RSB has one more category. It’s Young Photographer of the Year, for photographers below the age of 18. This year’s winner is 14-year-old Ashwin Geerthan and his image shows how humans and nature can interact in a positive way. He photographed cormorants perching on the poles fishermen left in the river. The birds use the poles to spot fish in the water below, and Ashwin wanted to show that “humans and nature do not have to be seen as foes but can be allies.” 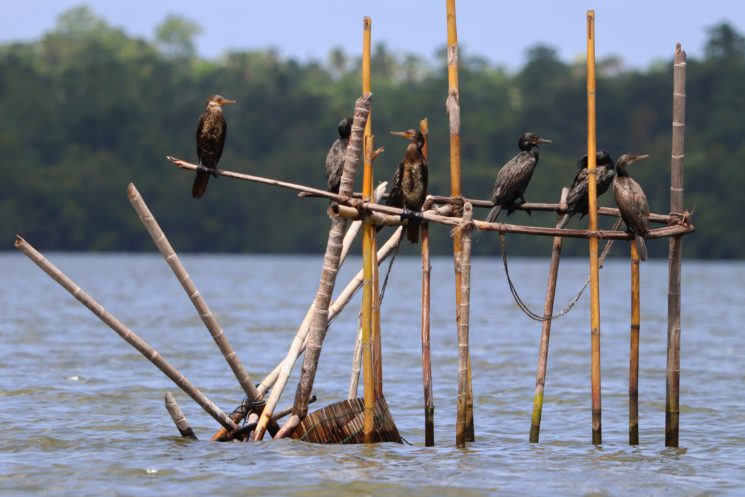 The photo contest saw thousands of entries from all over the globe. Other than the overall winners in both categories, RSB has also recognized runners up, highly commended, and shortlisted images. You can check them out below, and they will be showcased in the online RSB Annual Awards Ceremony, as part of Biology Week 2020. Make sure to visit the Royal Society of Biology’s website for more information. 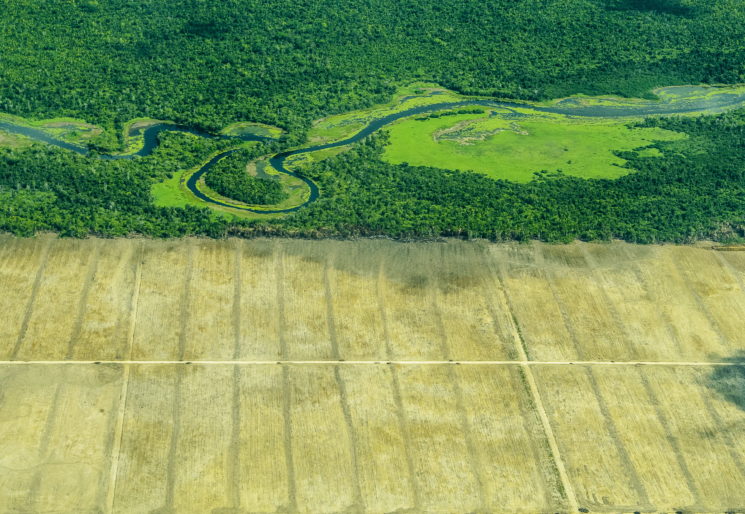 © Roberto Bueno/Royal Society of Biology:
This straight line represents the border between nature and the humanity. However, human impact like this can be seen all over the world with ecosystems going through huge, dramatic changes. 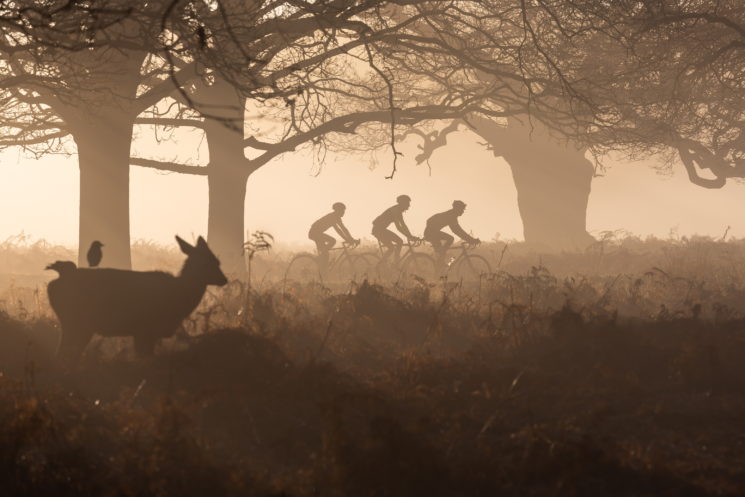 © Agata Boguszewska/Royal Society of Biology:
Three cyclists are watched by a young deer in Richmond Park 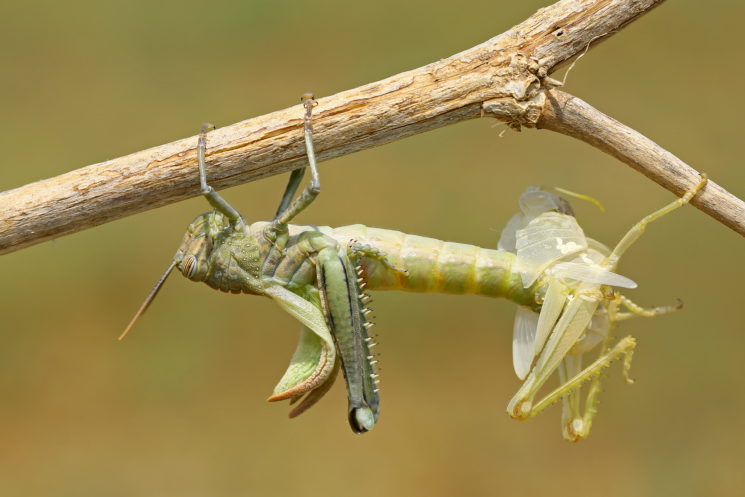 © Hasan Baglar/Royal Society of Biology:
The grasshopper is moulting its exoskeleton. It will do this a number of times as it changes and grows during its lifetime. 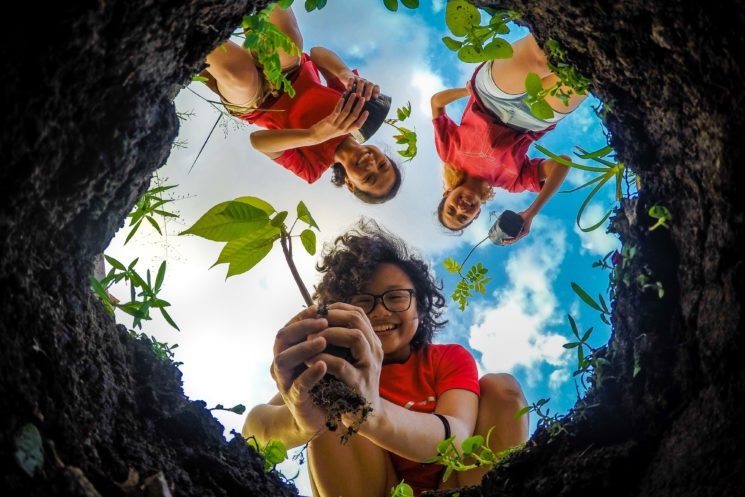 © Froi Rivera/Royal Society of Biology:
The three volunteers are seen happy and content during their tree-planting activity. 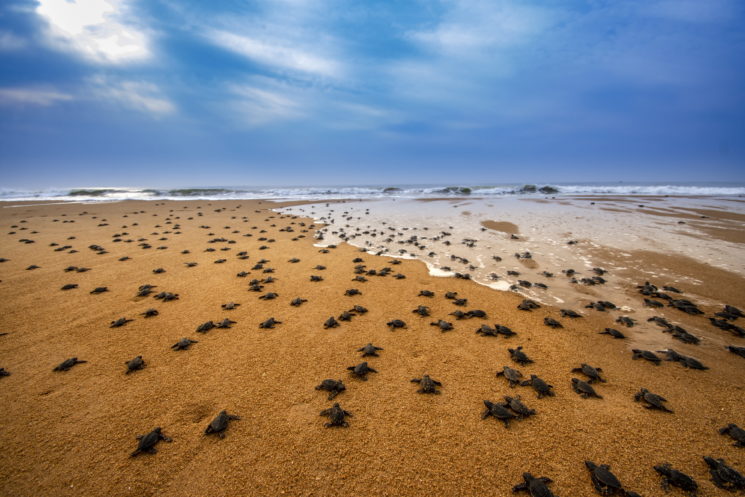 © Saurabh Chakraborty/Royal Society of Biology:
Almost every year in Rushikhulya, Orissa, one of the most spectacular events in nature takes place.Thousands of Olive Ridley Sea Turtles come to this coastal region to lay eggs. 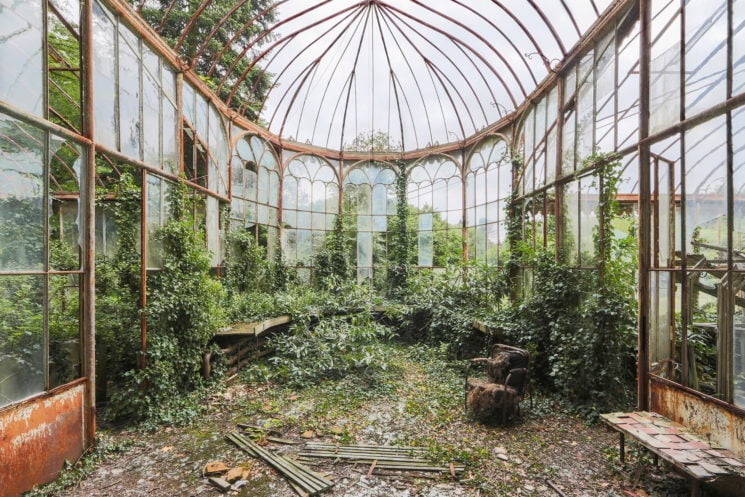 © Jonathan Jimenez (Jonk)/Royal Society of Biology:
The image of an abandoned nineteenth century greenhouse shows how nature can reclaim and transform structures left by humans. 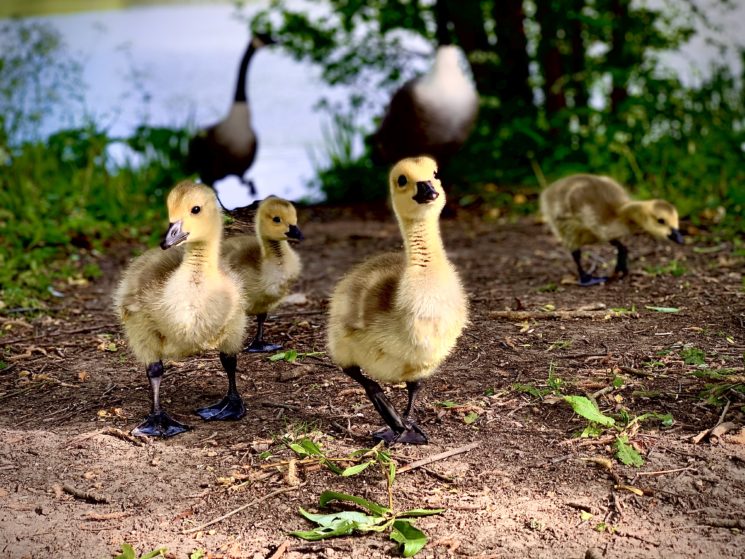 © Charlotte Bean/Royal Society of Biology:
We tend to focus on the bad changes that occur in the world around us, yet so much positivity can be found if we look in the right places. Here, the young goslings are making the first steps into their world. 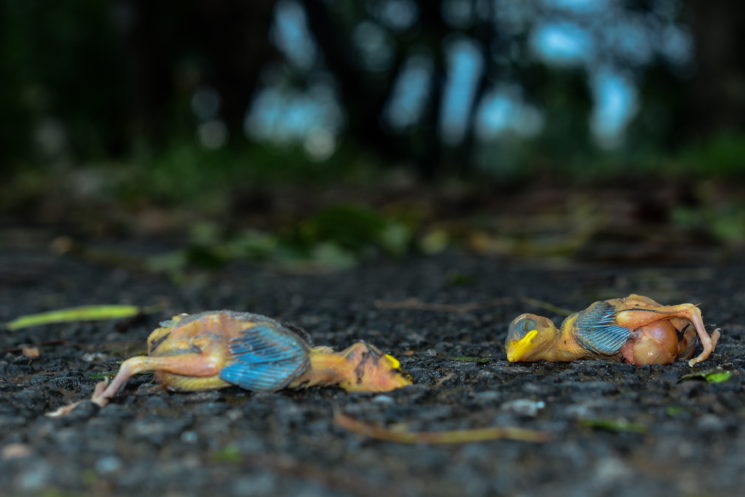 © Saptarshi Gayen/Royal Society of Biology:
As extreme weather events are becoming more frequent, it is important to recognise the impact they have not just on humans but also on the rest of nature. Two baby baya weaver (Ploceus philippinus) pictured here had fallen out of their nest and died following a cyclone. 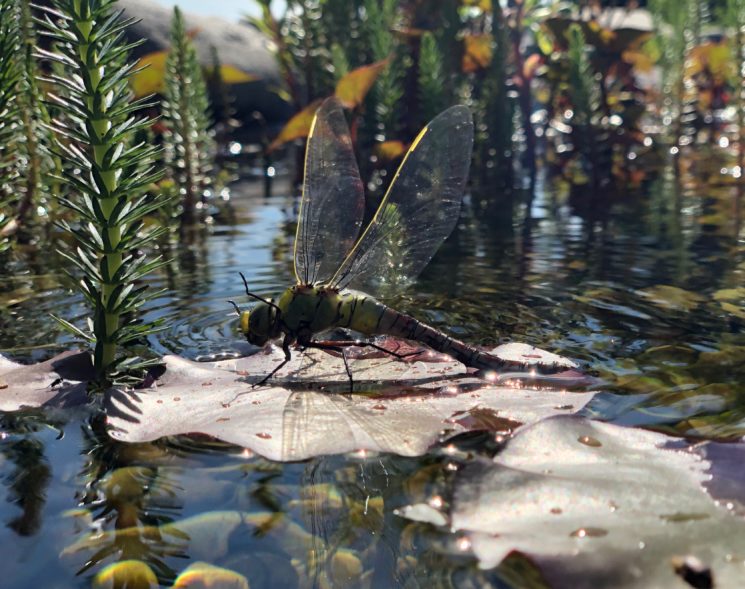 © Rosie Tarboton/Royal Society of Biology:
Changes occur all the time in nature – it is a part of every organism’s life cycle. This is very clearly seen in creatures such as dragonflies who undergo metamorphosis, as they completely transform during their lifetime as they grow. 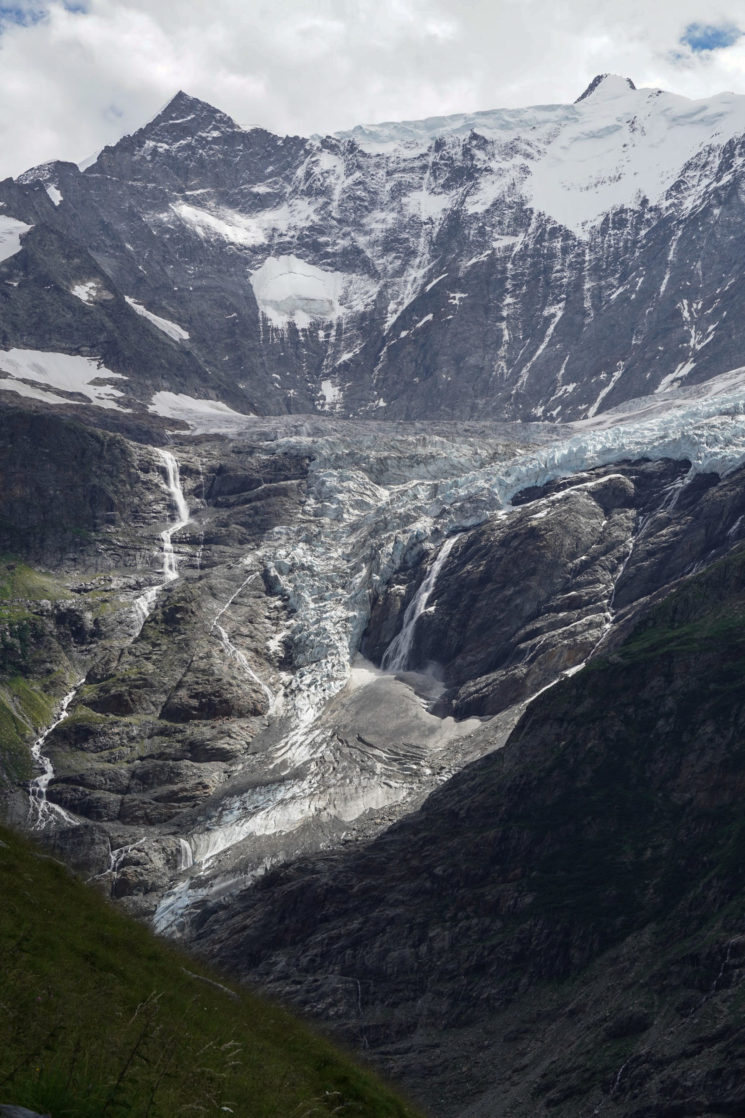 © Rory Stringer/Royal Society of Biology:
In the 1800s the entire gorge was covered in ice. Today, the glacier has retreated so much it has resulted in many problems such as unstable rock.