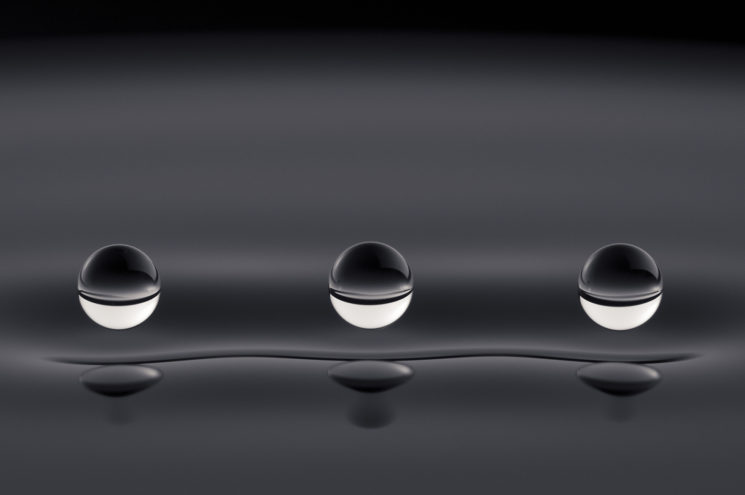 Royal Society Publishing is a photography contest that celebrates the beauty of science. The 2019 winners have been announced, and they show us natural and scientific phenomena that are astounding, but also truly beautiful and photogenic.

Now in its fifth year, the contest chooses winners and runner-ups in five categories:

There’s also the overall winner and this year’s award went to Dr. Aleks Labuda, whose photo was also the category winner in Micro-Imaging. His winning image captures a real-world demonstration of the pilot-wave theory, first proposed in 1927 by French physicist Louis de Broglie. According to this theory, quantum particles are simultaneously waves and particles.

Winning photographer Dr. Aleks Labuda explained that the scene he captured was set up by attaching a petri dish to a loudspeaker. It sounds pretty simple, yet it gave really amazing results.

“We played with the loudspeaker frequency and amplitude, as well as the silicone oil depth, in order to achieve the most repeatable bouncing droplets,” Dr. Labuda explained further. “The droplets are very small, so you essentially set a fixed focus to the closest focusing distance, and you move the lens back and forth to achieve sharp focus on the droplets.”

Dr. Labuda added that he tried all sorts of bouncing droplet arrangements. Some of them were a large 2D array of bouncing droplets. “However, the most aesthetically pleasing scene was this one, with three droplets in-line,” he concluded. And judges apparently thought the same, considering that he won the first prize.

Here are the winners and runner-ups of the contest’s five categories: 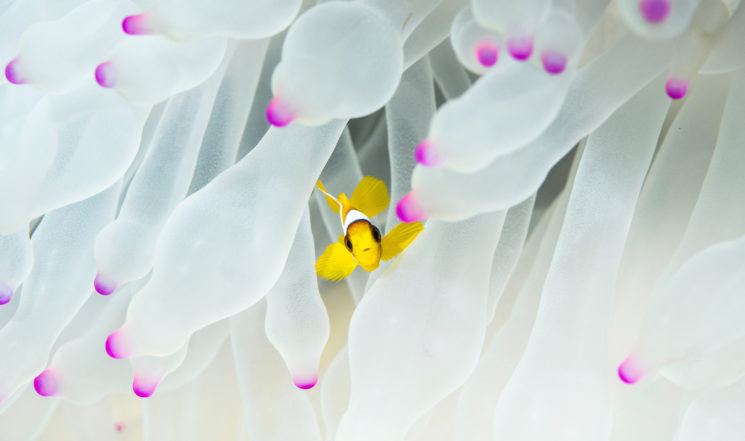 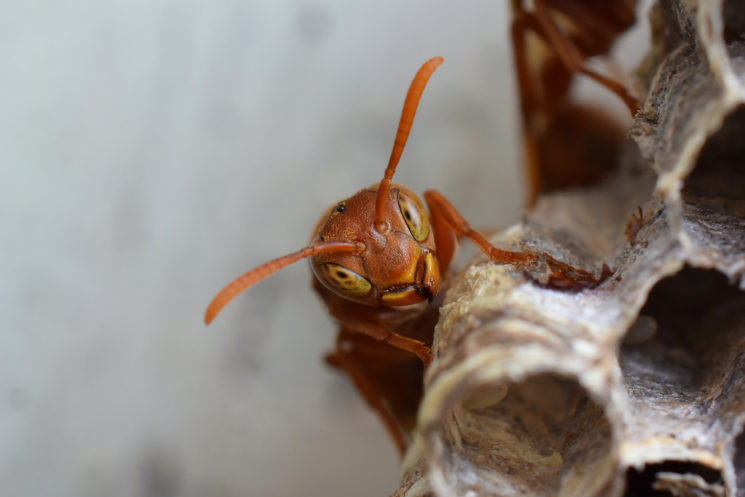 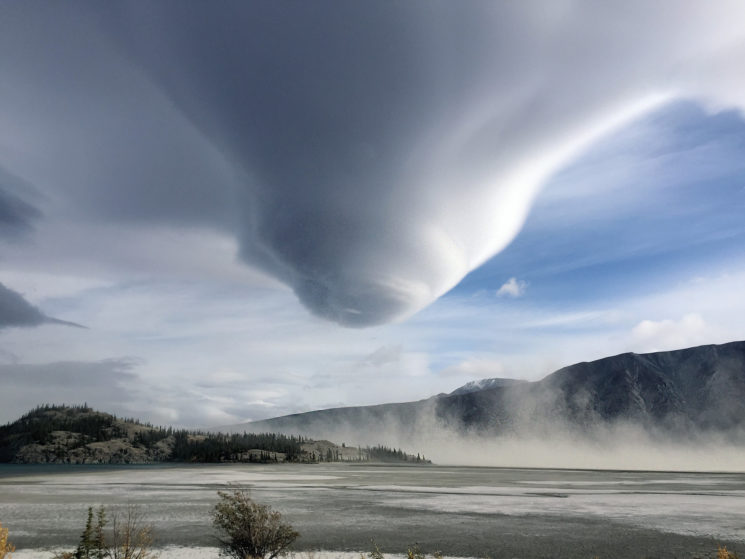 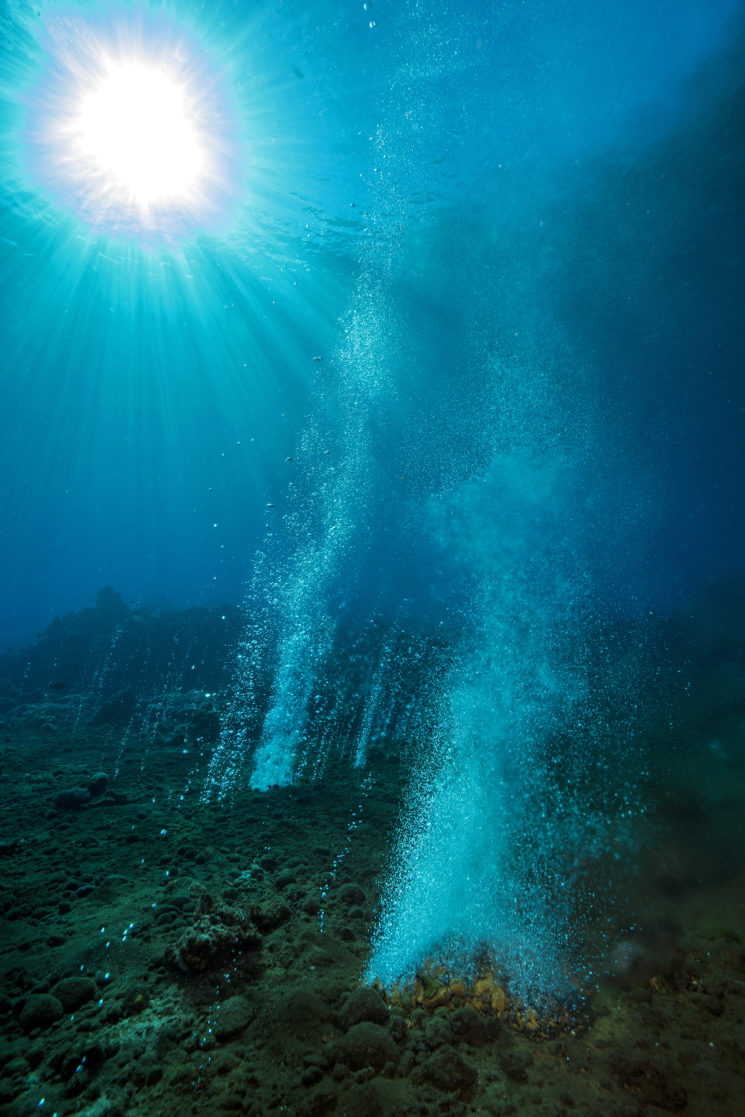 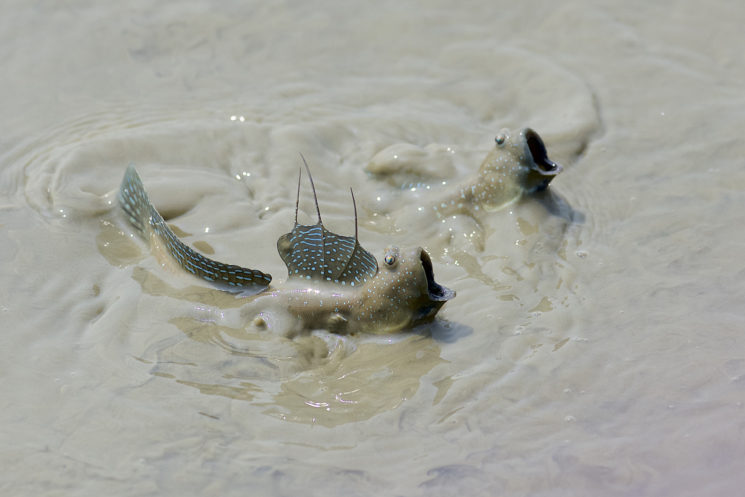 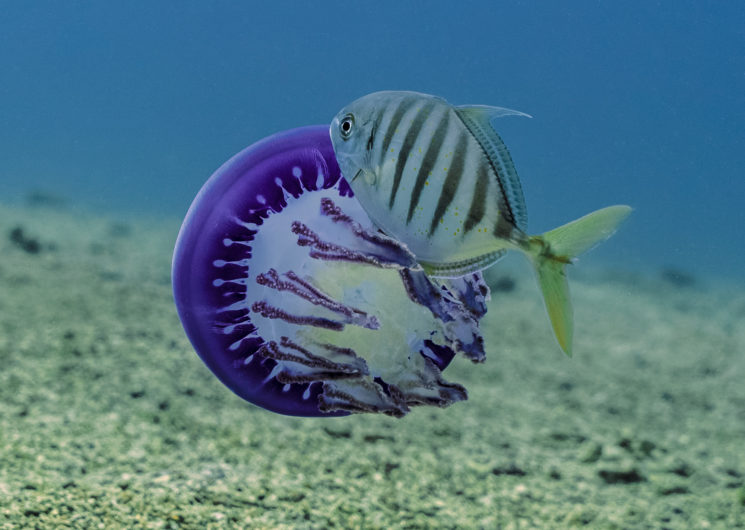 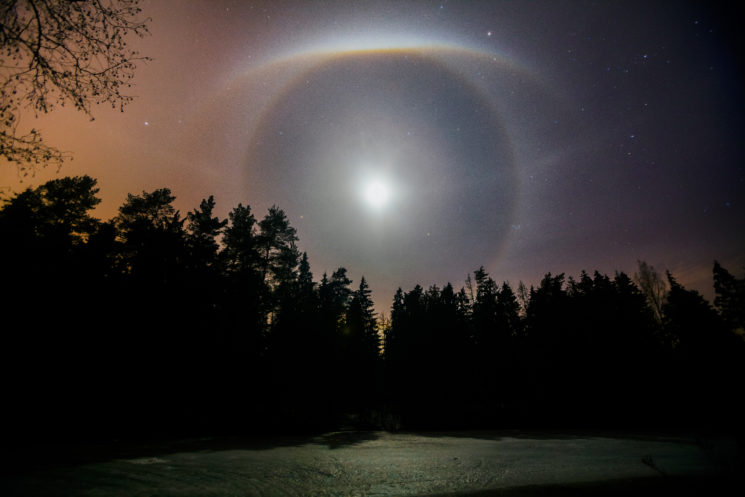 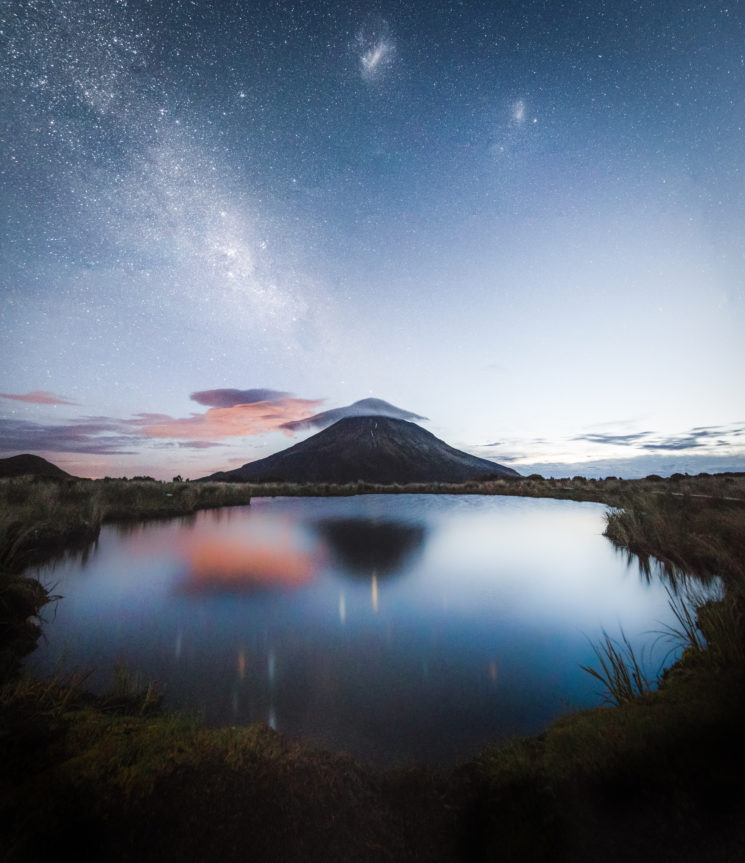 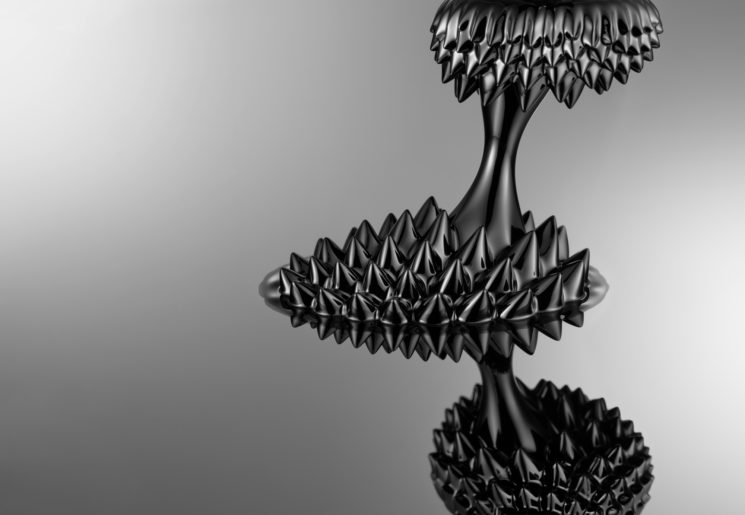 And here are some honorable mentions, too: 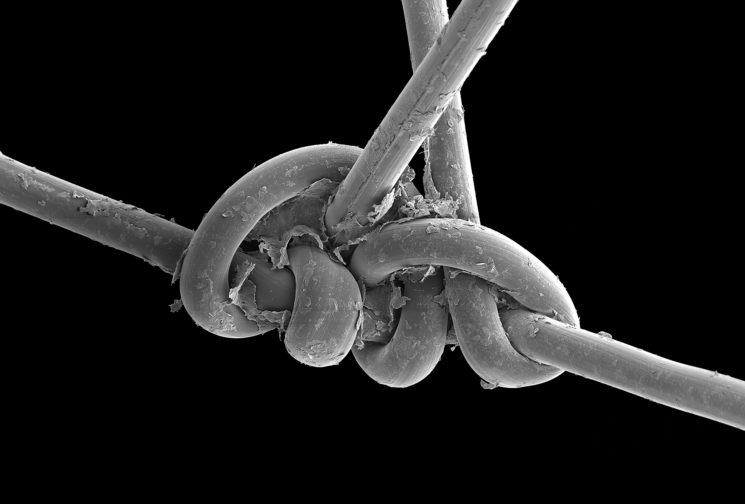 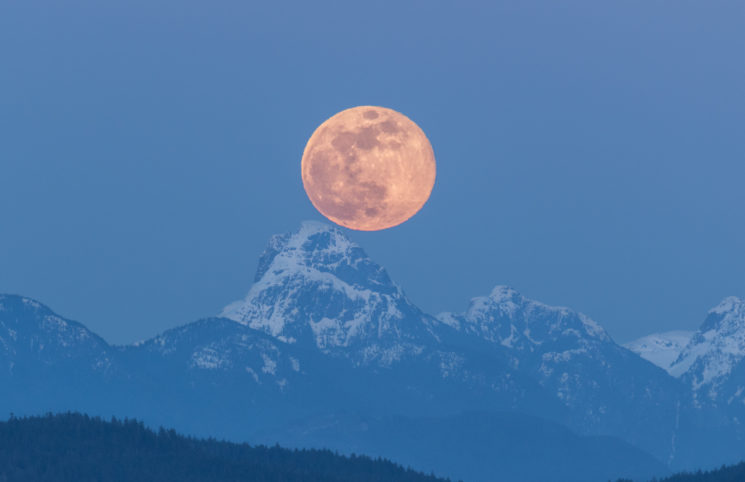 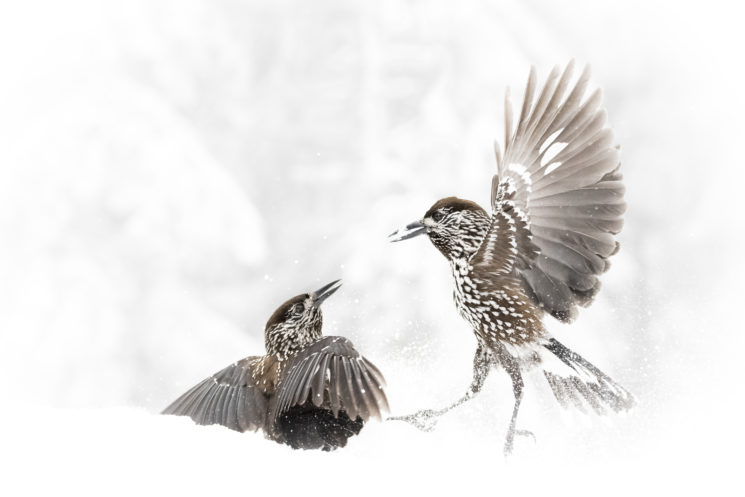 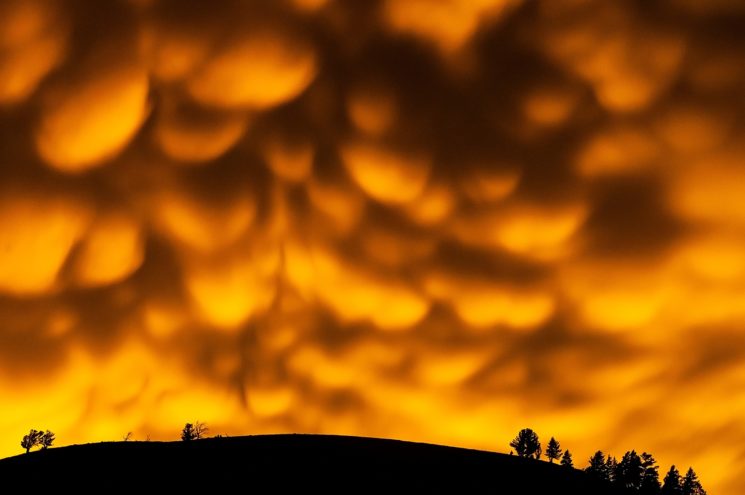 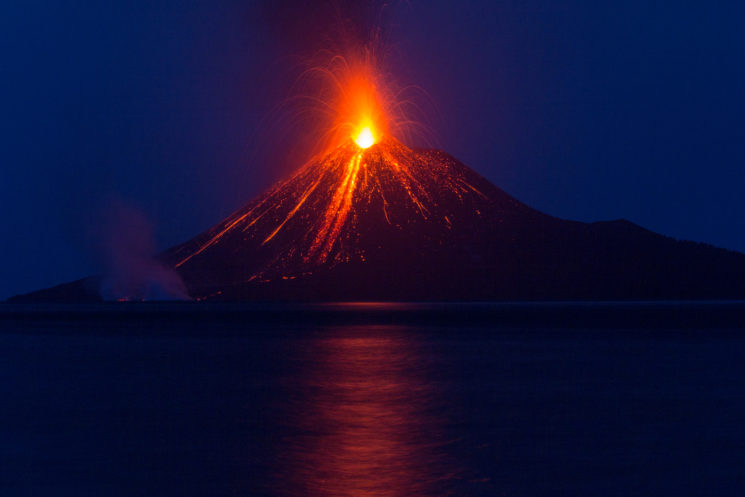 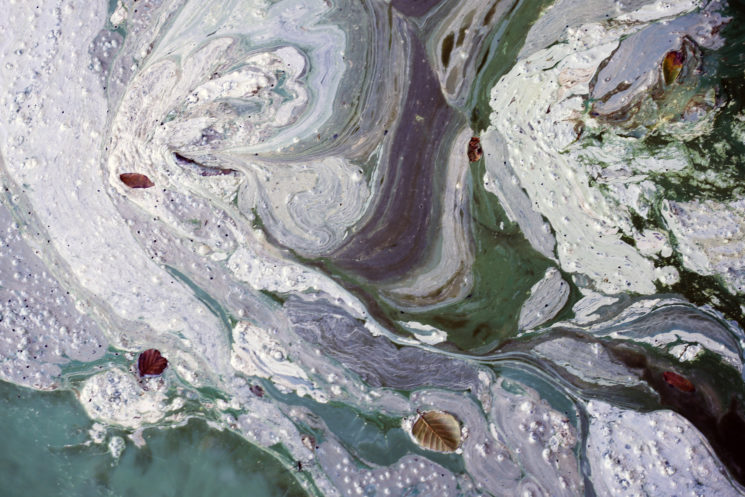 The Royal Society is a self-governing Fellowship of many of the world’s most distinguished scientists drawn from all areas of science, engineering, and medicine. The Society’s fundamental purpose, as it has been since its foundation in 1660, is to recognize, promote, and support excellence in science and to encourage the development and use of science for the benefit of humanity. You can find out more on the society’s website, and make sure to check out the photography contest here.