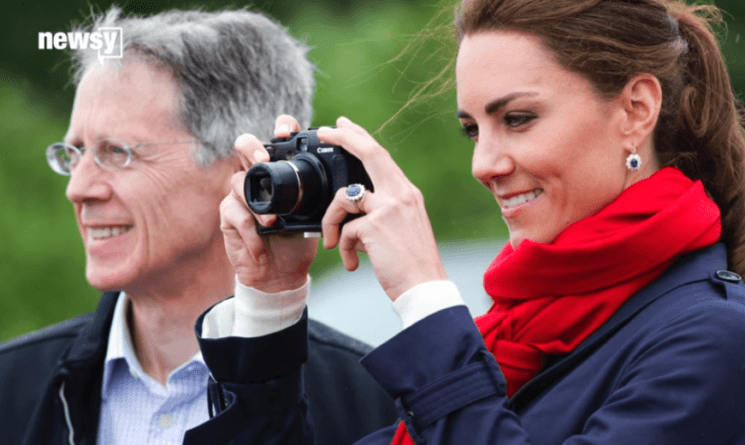 Kate Middleton has received a lifetime honorary membership of the Royal Photographic Society. This information made many photographers angry. As soon as it was published, the news became a subject of mockery and criticism on social networks. The Duchess of Cambridge will likely be the first person to receive this honor without winning any of the society’s awards. What’s more, she has received the reward for her family snapshots and tour photos.

The Royal Photographic Society is highly respected and appreciated worldwide. It has long history, and it’s been building reputation since 1853, when it was founded. However, they caused a real avalanche of negative comments after their latest decision.

HRH The Duchess of Cambridge has accepted lifetime Honorary Membership to The Royal Photographic Society.

The Royal Photographic Society stated that “The Duchess has a long-standing interest and is likely to become an important ambassador for photography”. However, the pissed off photographers don’t seem to buy it.

Now, it’s not that Kate has nothing to do with photography. She graduated the history of art and she took photos for her parents’ company Party Pieces. She apparently likes photography and she does make some decent photos. These are mostly portraits of her kids and photos of the places she travels to. However, are these photos worthy such a prestigious award? I’m not exactly sure. I don’t mean to undermine anyone’s work, but I believe there are photographers who deserve this award more than Kate does.

« TraffickCam: an app that helps fight human trafficking with a smartphone
The Blue Room is an epic Speedride through a natural ice tunnel »