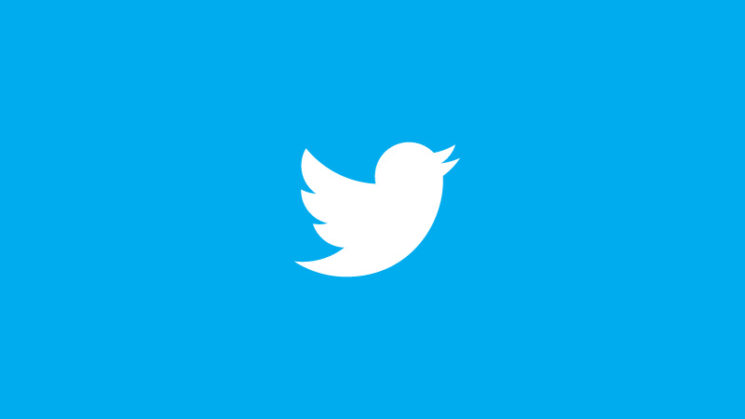 One of the big problems with posting photos to social media is that the quality often gets destroyed. The phenomenon is most notable on Facebook where every day I see people asking “What’s the best settings to export for posting photos to Facebook?”. Well, Facebook might still destroy them, but Twitter won’t. They’re now going to be preserving the upload quality of images you post.

In a Tweet (how else?), one of Twitter’s “code wranglers”, Nolan O’Brien made the announcement…

Starting today, Twitter will preserve JPEGs as they are encoded for upload on Twitter for Web. (Caveat, cannot have EXIF orientation)

For example: the attached photo is actually a guetzli encoded JPEG at 97% quality with no chroma subsampling.https://t.co/1u37vTopkY pic.twitter.com/Eyq67nfM0E

Finally, you’ll have a social media platform where people might actually see your work as intended. There are a couple of caveats, though.

First, it does not obey the EXIF orientation flag. So, if you’re posting images directly from your camera when shot portrait, or certain phone camera apps that don’t actually store rotated images but just set a flag telling the software to rotate it, then these images will still be transcoded. But if you’re posting your final edits out of Lightroom, Photoshop, etc. any images posted to Twitter should look as good as your original exports.

File size and resolution limits are still enforced, too. So, don’t think you can crank up that dial to 11 and upload massive files. But they say that these limits are “very generous” and would be able to handle most standard photos up to 8-megapixels and even 4096 x 4096 16-megapixel square format images. Images larger than 4096 pixels in any dimension will also be transcoded, as will files larger than 5MB.

Previews are still transcoded to cut down on file size and download time, but they say that other images on the site, like your avatars, will also be seeing the same quality improvements as posted images in the new year.

And now one just for the iPhone users, Twitter has now added support for iOS Live Photos. Previously, you’d have to convert them to an animated gif using some 3rd party app in order to be able to share them to Twitter. Now, this functionality is native to the Twitter app for iOS.

Give the gift of GIFs. You can now upload your iOS Live Photos as GIFs anywhere you upload photos on Twitter. pic.twitter.com/D8TIfsBwyd

So, a couple of handy features for photographers, although the first one probably more so than the latter. I wonder if this will make more photographers jump to Twitter to share their work rather than Facebook or Instagram.

Will it tempt you to start posting more of your photos on there?

Apple is finally giving us RAW photo support in iOS 10