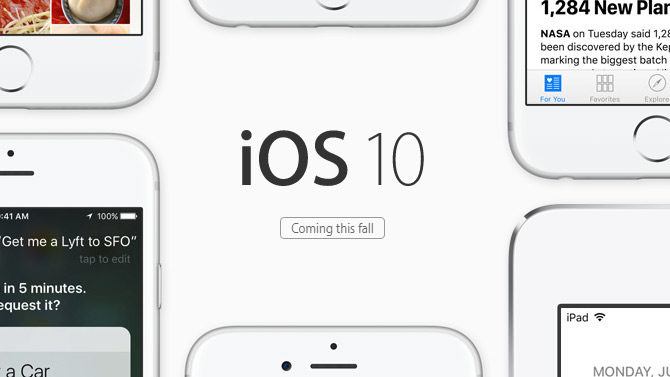 Along with all the usual announcements about magical things and Siri, Apple have announced some of the new features coming to the camera and its software in iOS 10.

As expected, facial recognition support is coming, which allows the camera to categorise the images you shoot automatically.  But the big news is that iOS is finally getting RAW support.

It got little mention in the main event, and isn’t anywhere on Apple’s top-10 list of new features, but hidden inside a screenshot posted to Reddit yesterday evening, RAW photo editing is highlighted as being available for developers.

Lack of RAW support has been a major contention for many iPad Pro users who wish to edit out on the road. With support coming in iOS 10 this could bring in a new wave of customers that have been on the fence about which tablet best suits their editing needs.

But whether your needs are for editing images shot with a “real camera”, or you simply want to retain RAW capabilities when shooting with the iPhone’s own camera, this is going to be a very welcome and long awaited addition.

It’s unclear whether the feature will be built into Apple’s own camera app, but if not, then there are plenty of other alternatives out there that will likely support it.

One of the camera apps I use, which initially claimed it had RAW support (it’s actually a TIF file), was 645 Pro Mk III.  While it’s an excellent camera app regardless, it may now be able to live up to its original claims.  Camera+ is another app I would also expect to be rather quick in adding RAW support.

The news also couldn’t come at a better time for Serif, either, who just yesterday posted a sneak peek of Affinity Photo running on the iPad Pro.

What are you looking forward to in iOS10?  Will RAW support swing your decision to pick up an iPad Pro?  Will you start shooting RAW photos with your iPhone?  Let us know your thoughts in the comments.