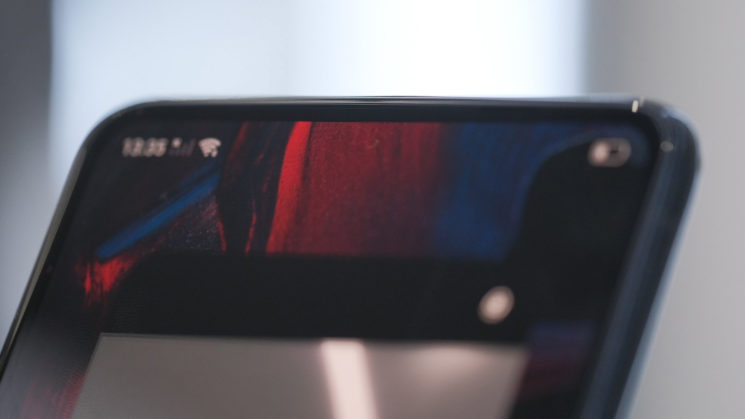 Avoiding the notch seems to have been the big goal of 2019. Some devices have managed to do it quite successfully, like the OnePlus 7 Pro with its popup camera, and the ASUS ZenFone 6 with a flippy up camera. But people want fewer moving parts in their cameras. So, other companies, like OPPO, have been working on cameras that sit underneath your display.

OPPO first showed off the under-glass tech earlier in the year, but it needed a lot of work. Now it seems they’ve put that work in as they’ve been showing off some prototypes recently. And judging from the practical demonstration, it looks quite good, too.

Here is it in action. Thanks to @sisasaid for modeling the feature! pic.twitter.com/Wv2tU9yqlf

Of course, we don’t get a really close high-resolution look at it in the above demo, and we can’t see the final image file for ourselves, but what we can see does look rather impressive.

Is this the final solution to maximising the front of our phones for actual screen space? No more borders, notches, pop up or flippy out cameras? Just hidden neatly behind the display itself along with the fingerprint sensor.

Hopefully, the tech is finally at a level where the screen itself isn’t interfering with the camera’s view. If the quality is (or gets) as good as the existing alternatives in resolution, detail and colour, it could be a great option for vloggers and making those family vacation travel videos.

What do you think? Will this become the new trend for 2020 for smartphone selfie cameras? And if it does, do you think it’ll hold out for the long term?