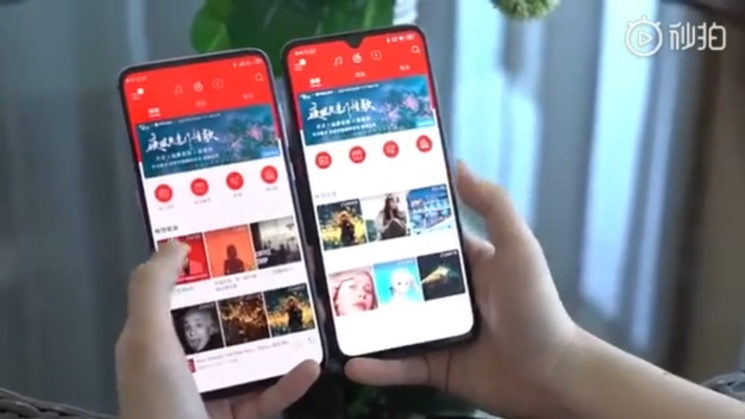 The notch seemed like a great idea at the time. It allowed phone manufacturers to get back a little bit more screen space while still having a front camera. But then the notch became kind of annoying, and manufacturers have been doing what they can to eliminate it. ASUS turned theirs into a flip-out camera, and Oppo has already experimented with popup cameras.

Now, though, Oppo is showing off a new front camera that sits under the LCD itself. Xiaomi, too, has also been recently showing off a prototype smartphone with similar technology, too.

For those seeking the perfect, notchless smartphone screen experience – prepare to be amazed. ?

You are taking a very first look at our under-display selfie camera technology. RT! ? pic.twitter.com/FrqB6RiJaY

You can clearly see in the above video clip that the camera is most definitely hiding under that LCD, and it isn’t just a simulation. As to how good the camera is or if the LCD’s pixels interfere with it at all us unknown. But I suppose time will tell.

It wasn’t long after this that Xiaomi responded showing a Xiaomi Mi 9 prototype with “No hole, no notch, no pop-up camera”. They posted a video to the Chinese social networking site, Weibo.

Obviously, such a camera arrangement has the benefit of no moving parts. But Oppo VP, Brian Shen says that the technology is still in the early development phase.

At this stage, it’s difficult for under-display cameras to match the same results as normal cameras, there’s bound to be some loss in optical quality.

But, no new technology jumps to perfection right away.

There’s no news on when this technology might appear in the hands of users, and Xiaomi has not mentioned a release date for the Mi 9, but with the pace that smartphone technology seems to evolve these days, I don’t imagine it’ll be too long.