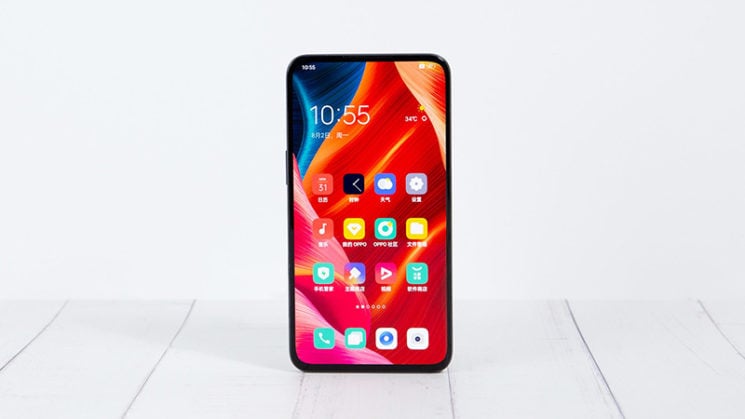 Eliminating the notch (or the little peephole) has been the goal of smartphone companies ever since they became a thing. There’s nothing better than a nice big unhindered display that fills your device. And while there have been popup cameras and flip-up cameras, under-screen camera technology looks like it’s going to be the way.

OPPO, Xiaomi and others have shown off prototypes in the past and while they’ve been impressive proof of concepts to demonstrate the principle, they haven’t really given the results that other front cameras have. That seems to have changed now, though, as OPPO has unveiled its next-generation under-screen camera smartphone prototype. 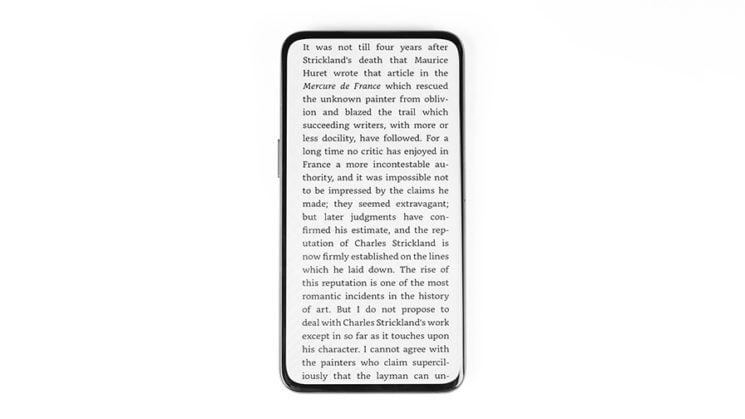 About the new technology, OPPO writes:

By combining the best in hardware innovation and OPPO’s proprietary AI algorithms, the new under-screen camera solution discreetly places the front-facing camera under the smartphone display in a way that maintains the integrity and consistency of the entire screen, both during use and while in standby. Offering the perfect balance between consistent screen quality and camera image quality, it is an under-screen camera solution with no comprises [sic].

The company says that the next-generation display and camera offer a number of new innovations to both their physical design and AI algorithms. For a start, there’s the pixel geometry, which they say they’ve managed to shrink down without affecting the number of pixels to ensure 400PPI resolution, even on top of the camera itself. 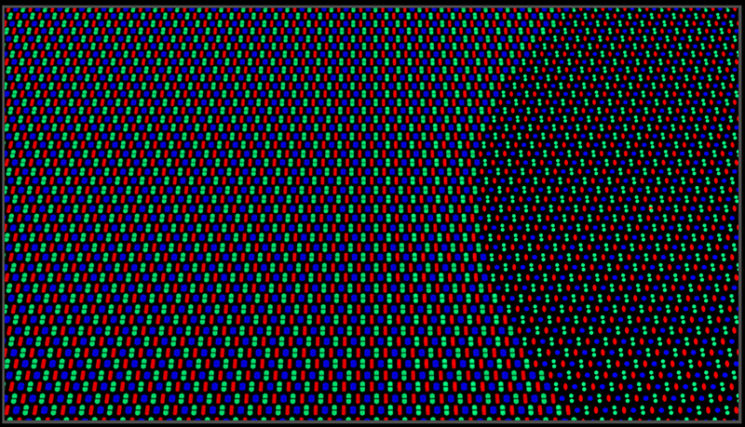 The screen also uses a new transparent wiring material, which also reduces the width of the wires by 50% for a “smoother visual experience”. OPPO doesn’t come right out and say it, but the obviously implication of this is also that it will allow more light to pass through the screen to the camera, too. Despite the more compact pixels, OPPO says they’ve improved its colour accuracy and brightness, too.

And when it comes to the actual image quality of the camera in the new prototype… Well, it’s impressive to say the least. If the image they’ve published is representative of a typical use case, even if it’s mostly the result of AI reconstruction, I think this would satisfy the vast majority of selfie needs. It’s still not perfect, and you can spot some discolouration in parts of her shirt, but it’s still rather good. 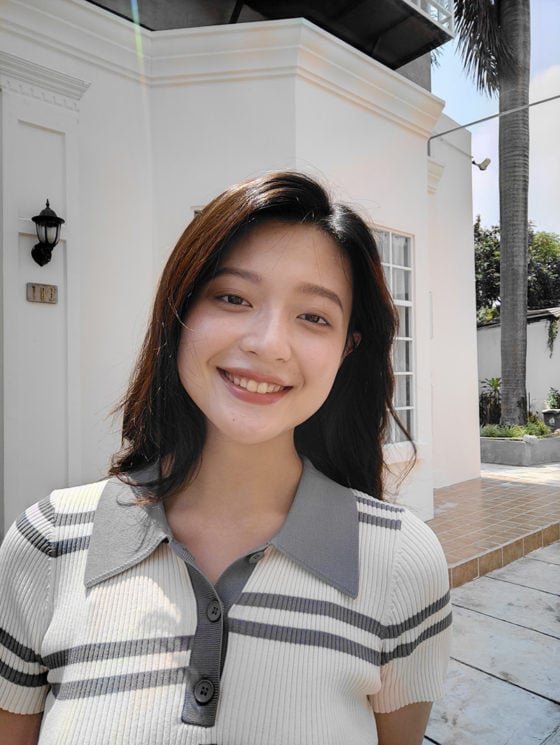 A Selfie Photo claimed to be taken with OPPO USC prototype

OPPO says the above photo was shot with the selfie camera in the new prototype, although the arm position of the subject suggests that she’s not the one holding it out in front of her unless she has really long forearms or she’s using a selfie stick (which is more likely).

They also say that they’ve applied for more than 200 patents in the process of developing the under-screen camera tech for smartphones, and they say they’ll be continuing their R&D into hardware and AI processes to ultimately bring the feature to actual retail non-prototype smartphones in the real world.

To me, the whole idea of a completely unhindered screen is fantastic. It’s the main reason I’ve stuck with (and still love) my OnePlus 7 Pro. I probably won’t be replacing it until this under-screen camera tech is proven. I just hope they start putting microSD card slots back into cameras again. Even 256GB isn’t enough if you’re shooting lots of video!

You can find out more about the new tech in the OPPO prototype on the OPPO website.