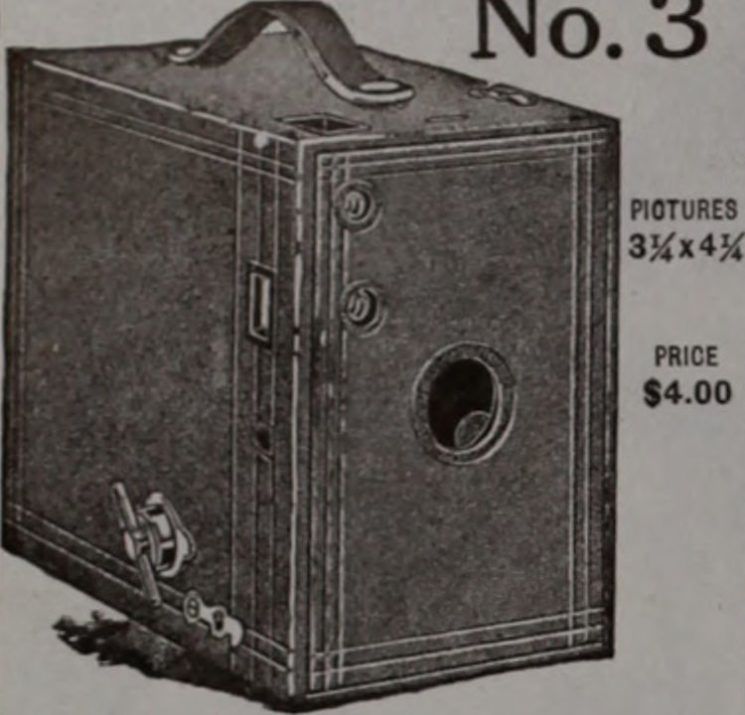 Last week, as I walked from Liverpool street station to meet some friends, I idly started to muse ‘Where is photography going?’

As a medium, photography has enjoyed a remarkable trajectory, from heliographs to hypo, roll film and Brownies, colour film and instant cameras, and SLR to digital in under 200 years. And the last 30 thirty years have seen a tremendous advancement in photographic technology, from the release of the first commercially viable digital SLR camera and a transition through terrific cultural changes associated with the medium. But it now feels as if we might be stuck in some form of holding pattern. This is especially true after what I felt was a particularly disappointing Photokina last autumn.

I came away from Photokina feeling distinctly underwhelmed. There were no earth-moving advancements or even hints at spine-tingling developments. Maybe this is to be expected after 30 years of almost constant iteration and improvement: the move from film to digital and from SLR to mirrorless to smartphones. Of seeing photos shift from being preciously developed prints that recorded weddings, holidays, and birthdays to social media snaps that share your coffee with the rest of the world each morning. Megapixel and ISO counts have sky-rocketed, giving us larger, more detailed images and better low-light capabilities than we ever imagined. And drones are everywhere. The industry has hit pause.

Yet simultaneously, our desire for novelty, for improvement, needs to be sated. We’ve tasted what could almost be described as exponential improvements and we expect more. Where does photography go from here? Megapixels and ISO might continue to increase, but the truth is that they have expanded to the point where a few thousand more are insignificant. This isn’t what wows us any longer. We’ve seen a slew of fads that were either lauded or derided. Some of them soared like supernovas, lighting up the scene with blazing luminosity before fading from view. Others have withered before even reaching anything approaching maturity. What will stick?

Lytro’s light field technology cameras captured our imaginations in 2011, but haven’t really made the impact that we all anticipated they would. The idea that we can take a photo and alter its depth of field at will was superb. So why isn’t every camera now capable of shifting focus in its images after we’ve taken them? Maybe it was because the Lytro resembled a toy and had a limited spec, but didn’t have a price tag to match. Perhaps it was that the Lytro didn’t have an obvious use-case, and people couldn’t therefore justify the expense.

Between Google Glass and Snap’s Spectacles, there hasn’t been any great advancement with wearable photographic technology. Did Google Glass too closely resemble something from Minority Report for people to feel comfortable wearing and using it? Are Snap’s Spectacles just far too niche to have any impact across the board?

Will the launch of the DJI Spark see a significant increase in the use of ‘copter-shot imagery? If we can’t quite have our hoverboards yet, we’ll have our hovercameras instead.

What will be the next big thing? What is the next must-have piece of kit or technological advancement so significant that it renders itself ubiquitous? What will be the next fashion in post-processing or means of sharing photos? How will our cultural attitudes to the medium adapt or evolve over the next five, ten, or 20 years?

I would love to know what you believe will set our collective pulses racing or bring us flushes of anticipation. Have we missed a trick with wearable technology? Will light field technology make it to the big time? Or will be a much more mundane, yet influential development, perhaps something associated with sensor technology that changes our standpoint once again? Nothing is too ridiculous to comprehend, so share your ideas, please.

China, Photography, Innovation And Us