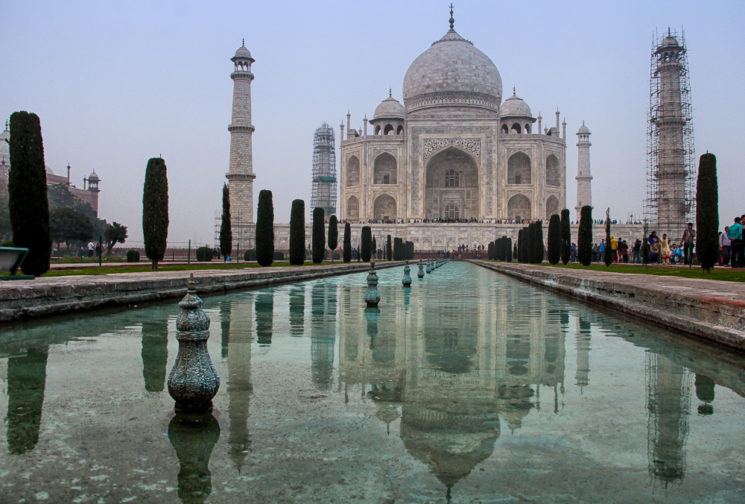 Have you already been to India and photographed Taj Mahal and other famous monuments? If you haven’t, from now on you may need a license to do it. The Archaeological Survey of India (ASI) is changing their photography policy, and they will soon require photographers to be licensed if they want to operate commercially in India’s protected monuments.

Unlike the Swiss village that banned photography, this isn’t a PR trick. The reason for this move by ASI is to prevent freelance photographers from “pestering” the visitors who want to take photos.

The proposed amendment states that photographers who want to take photos for commercial purposes need to have a license from an archaeological officer or ministry of tourism. According to Times of India, “ASI will determine the number of photographers required per monument by assessing the extent and size, growth potential and footfall at the sites. It will then provide the details to the ministry.” As an ASI official stated in this paper, “it is essential for ASI to provide quality photographers at the monuments to facilitate and enhance the experience of monument visits. It has now become essential to ensure that they do not harass visitors.”

ASI manages almost 3,700 ancient monuments, archaeological sites and remains of national importance. Taj Mahal is only one of them, but probably most familiar to all of us. In addition to licensing commercial photographers, the official stated that they may also “introduce the bio-metric system to regulate their movement inside the monuments.”

Photobucket broke links for millions of photos, requires $399 subscription to fix them