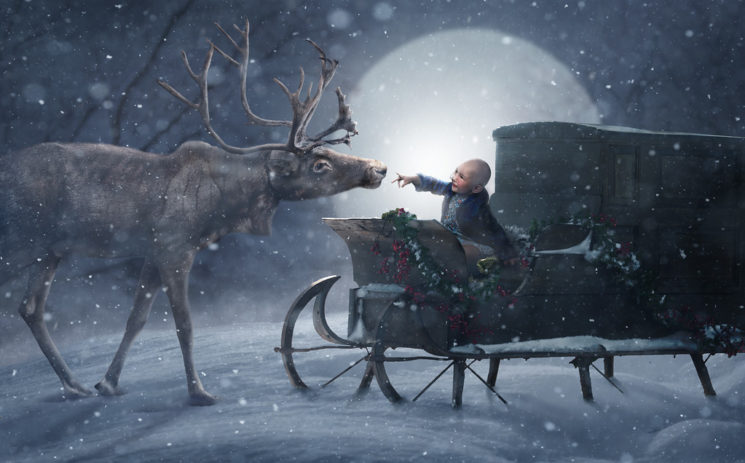 Karen Alsop and her team behind heART Project have put smiles on sick children’s faces so many times. Two years in a row, they organized The Christmas Wish Project, which brought joy and festive mood to sick children across Australia. But this year, the project has grown much bigger and it has gone global!

The project assembled a team of over 110 photographers and creatives who volunteered to photograph children in 10 cities around the world. The team created magical Christmas portraits for more than 200 children who are spending “the most wonderful time of the year” in hospital.

The Christmas Wish Project is now in its third year, but this is the first time that it has gone global. The team, along with Santa and his little helpers, visited five cities in Australia, and then moved on to New Zealand, Canada, and the U.K.

This year’s project was supported by famous Photoshop masters from around the world. Among them are Jesús Ramirez, Renee Robyn, Colin Smith and my dear DIYP colleague Clinton Lofthouse, to name just a few. 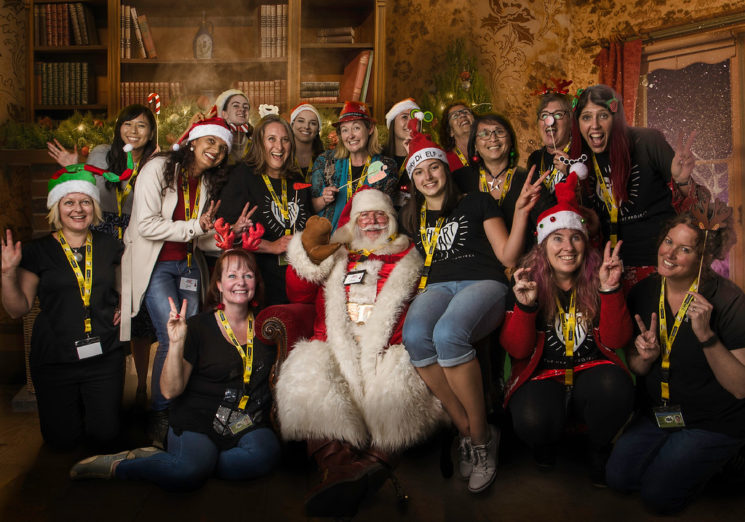 After the shooting was completed and the artworks gifted, Karen Alsop, the co-founder of heART Project, said:

“This year, some might say more than ever before, we’ve witnessed a world that could do with a little bit more love. Our mission has always been to put a smile on the face of families who are doing it tough at Christmas by making them escape reality – even for a day – thanks to the power of photography and Photoshop.” 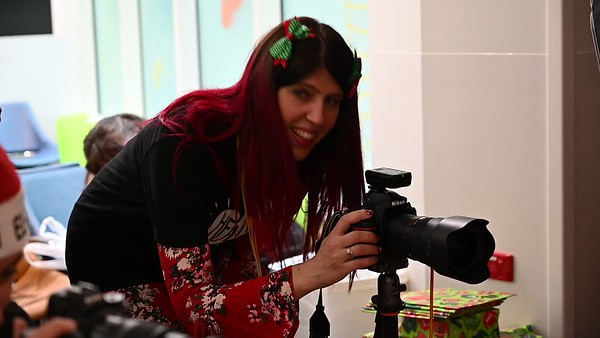 The children were thrilled by the magical portraits they got as a gift, and you can see some of them below. With their effort, skill, and most of all with their kind hearts, Karen and the entire team have made the Christmas season even more magical than it is. You know the expression “Faith in humanity restored?” Well, that’s exactly what this project has done for me. 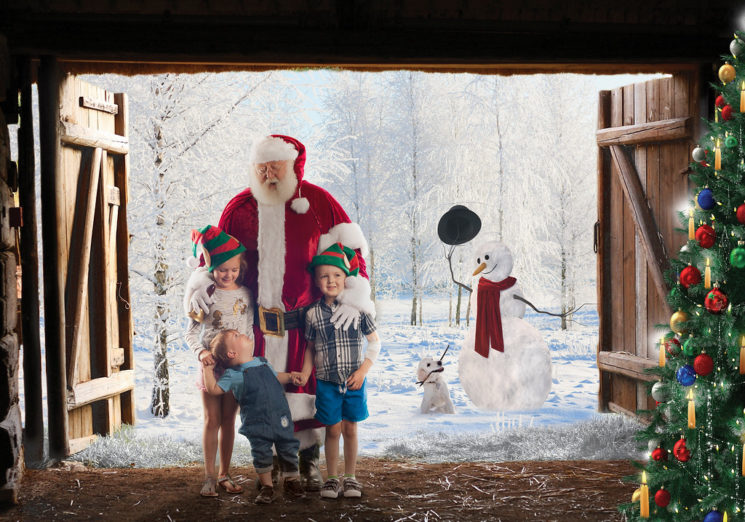 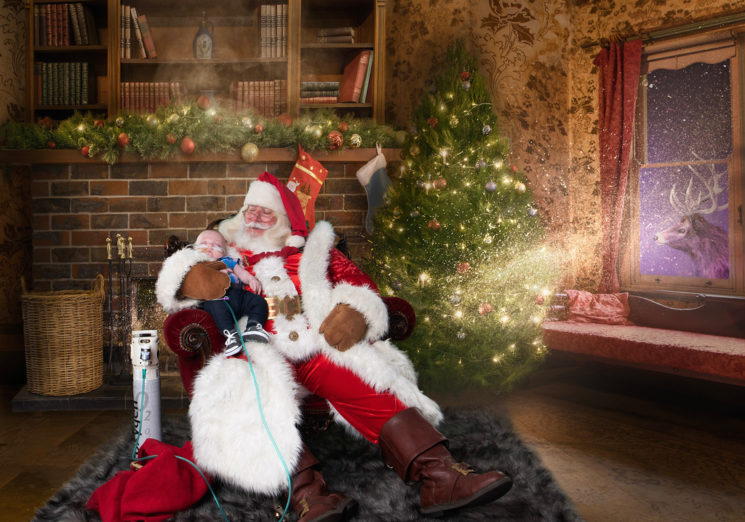 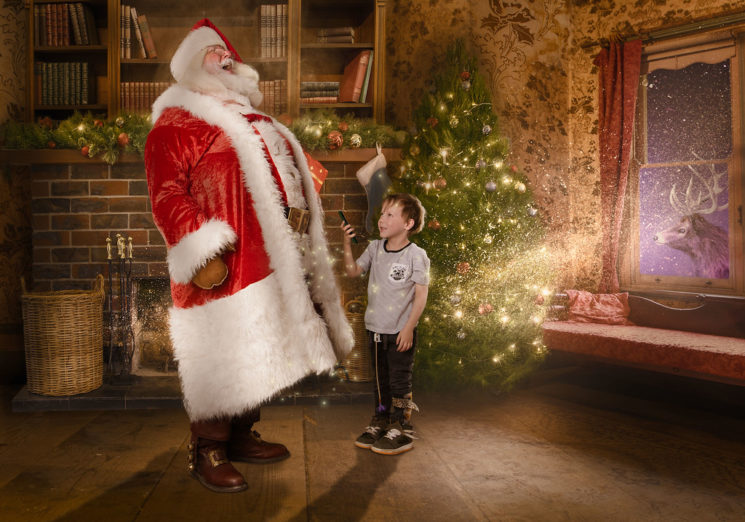 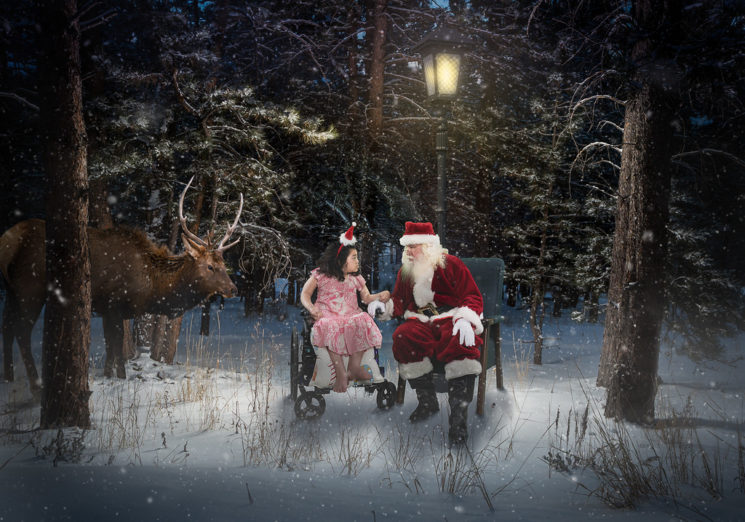 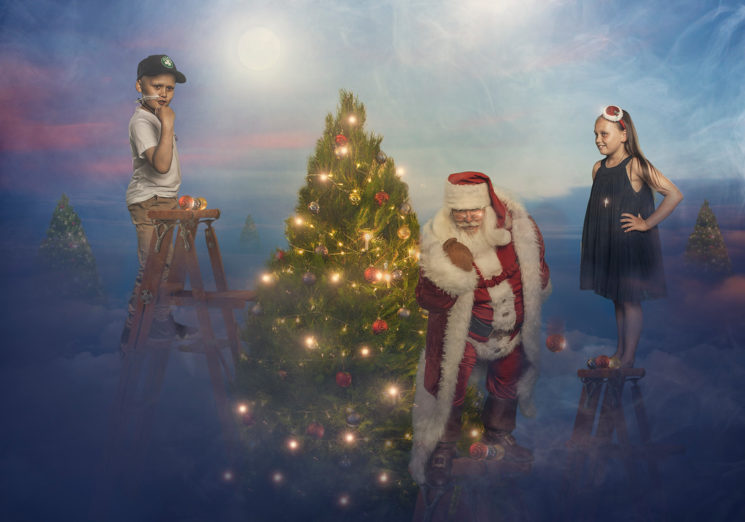 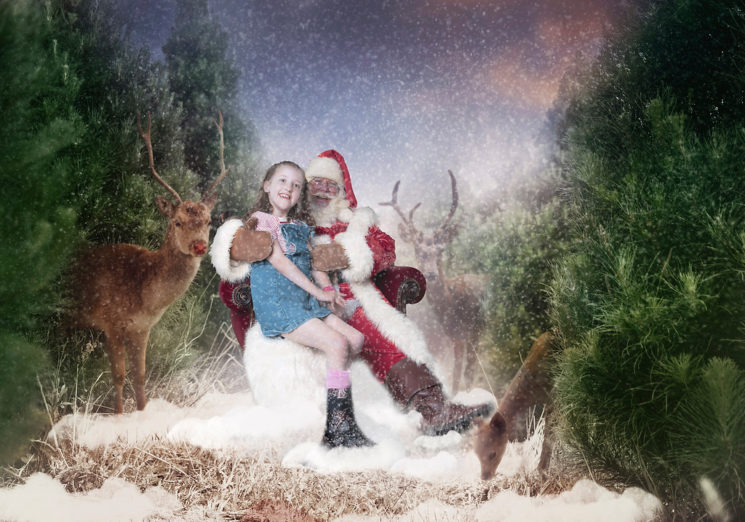 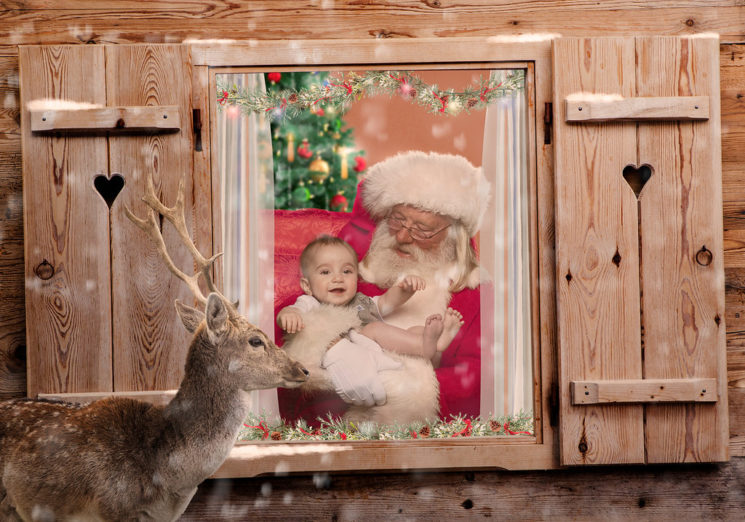 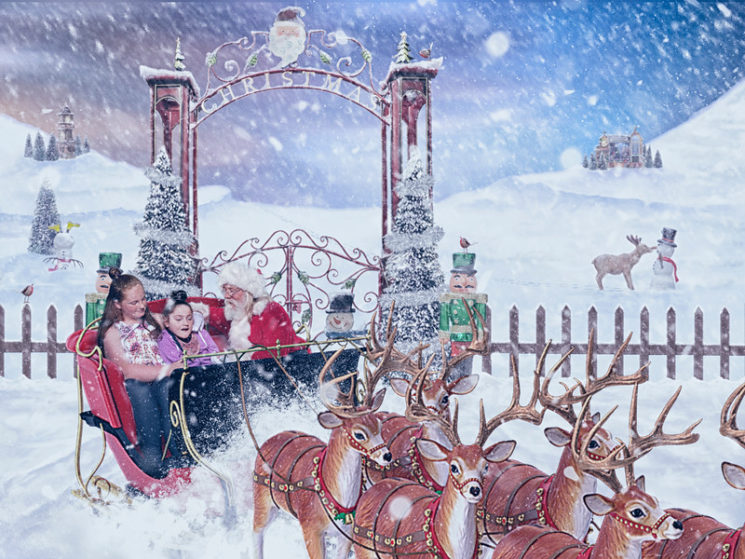 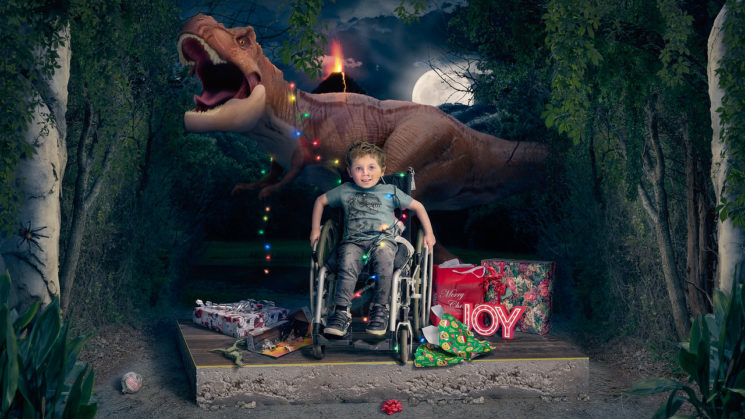 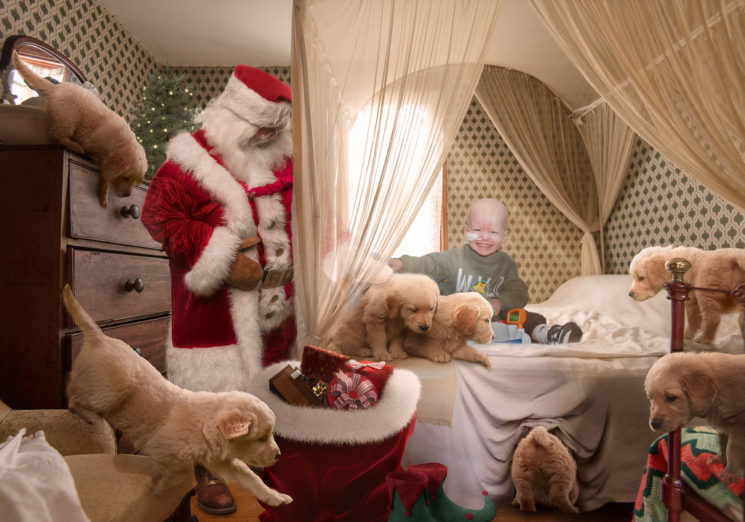 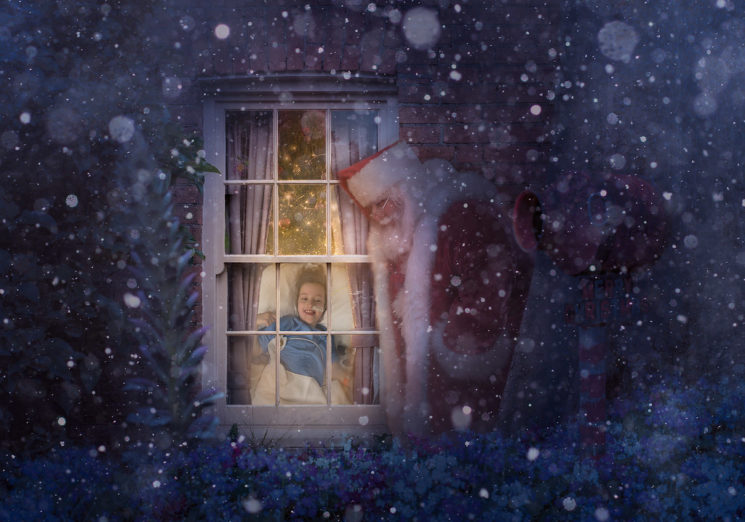 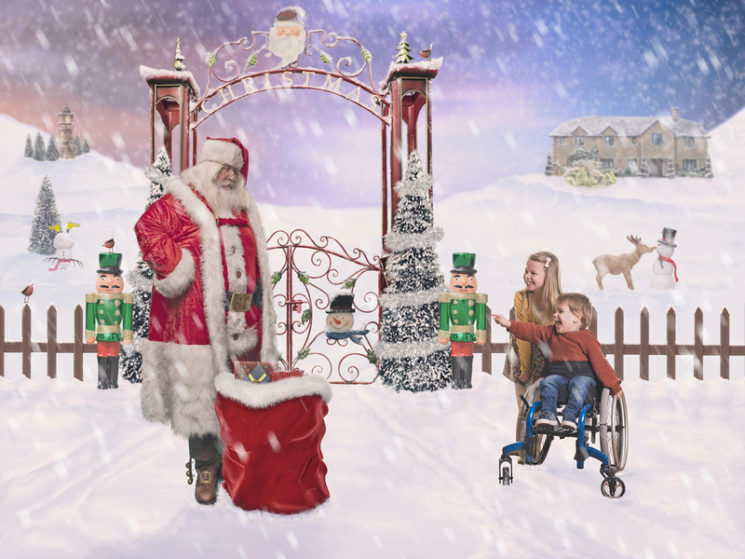 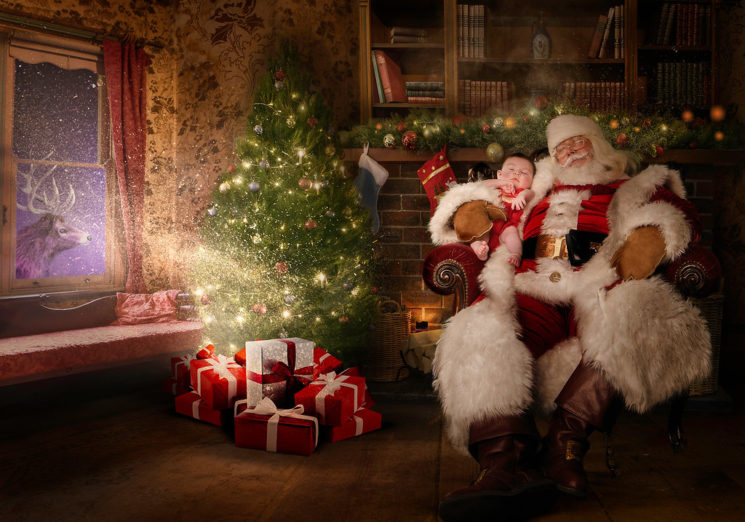 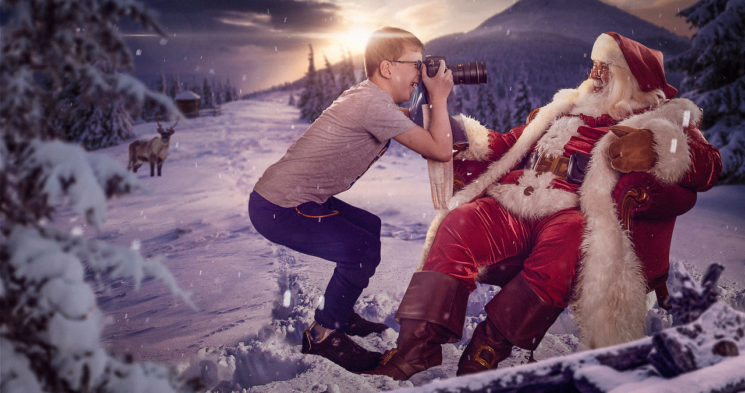 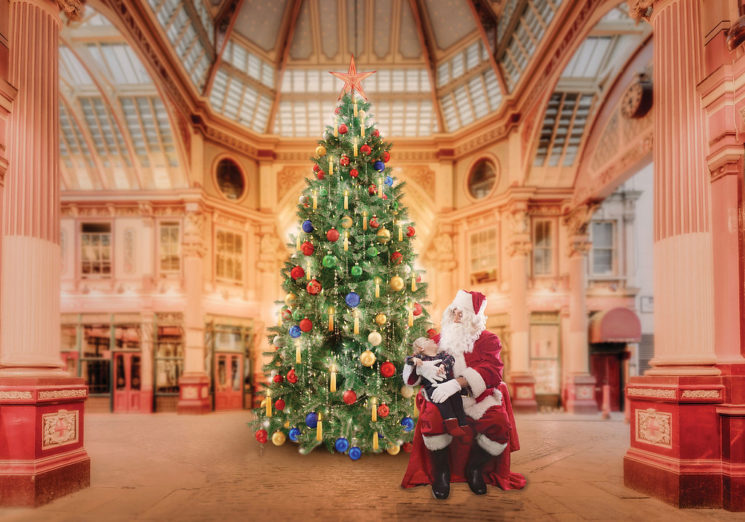 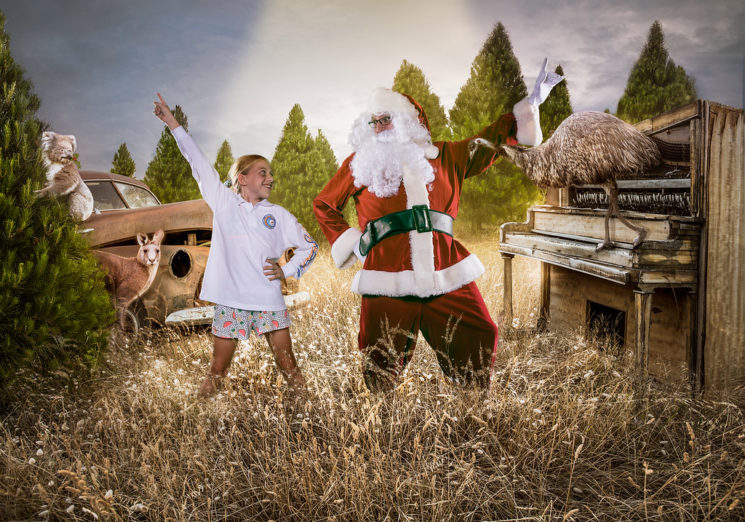 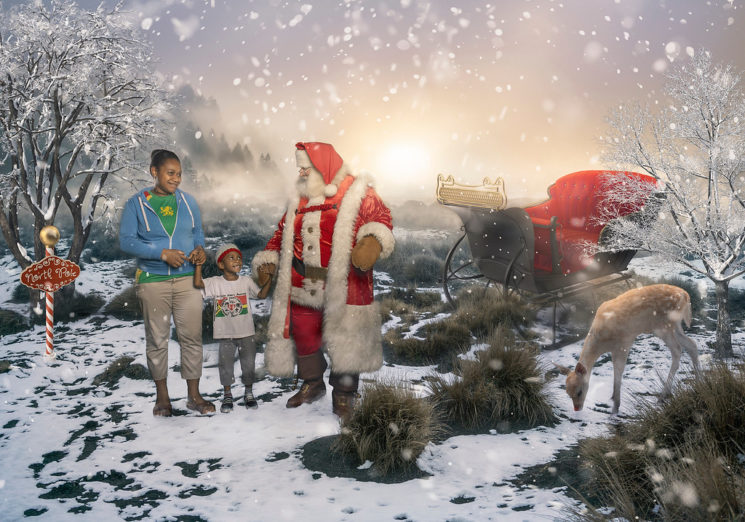 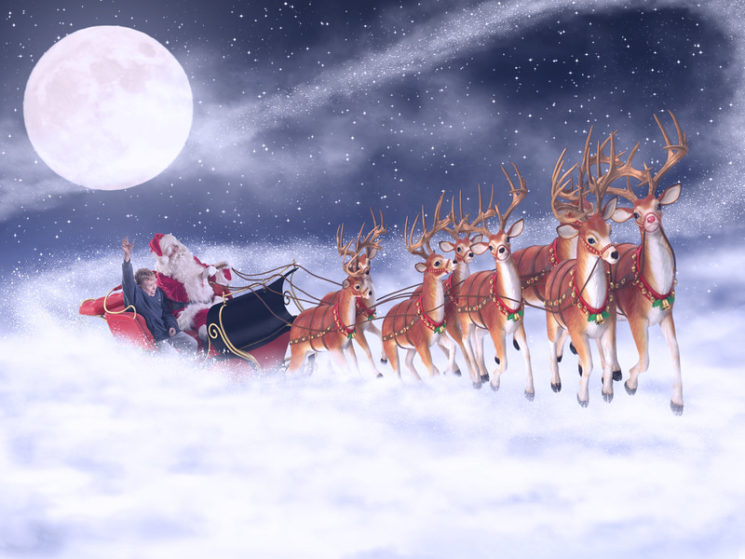 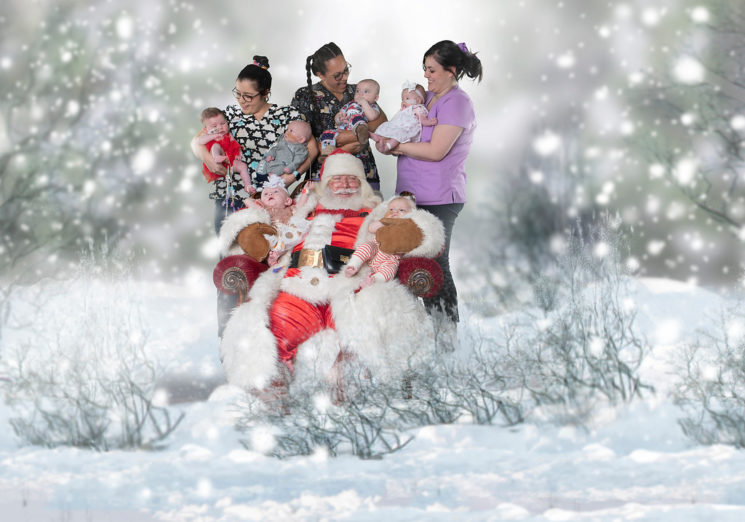 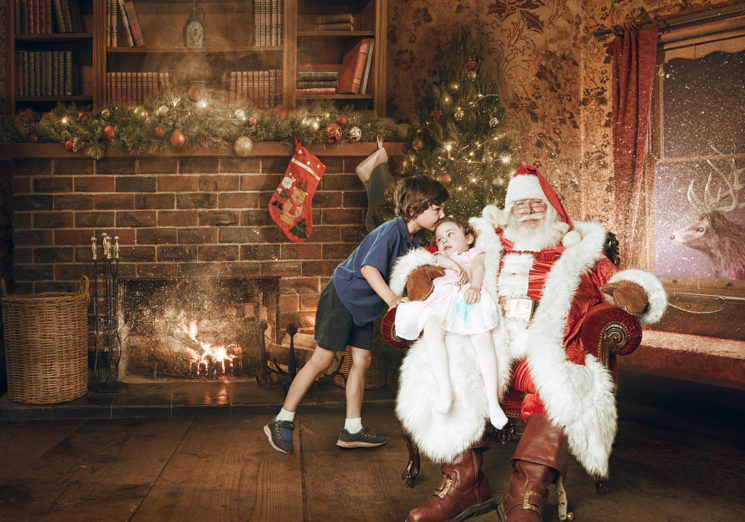 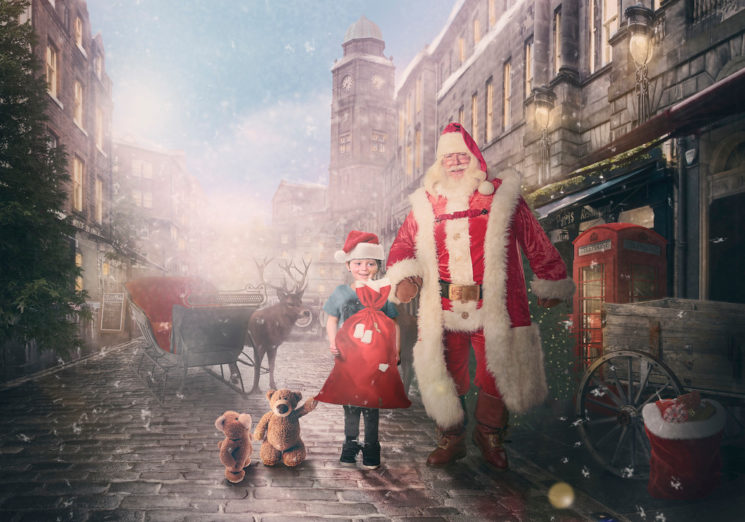 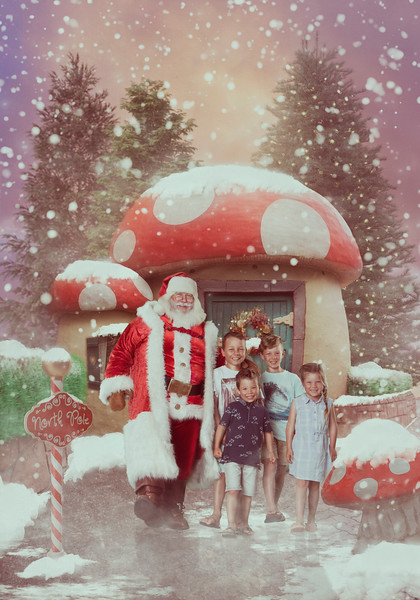 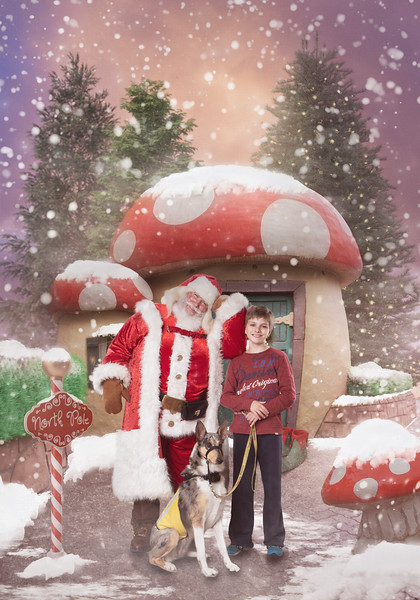