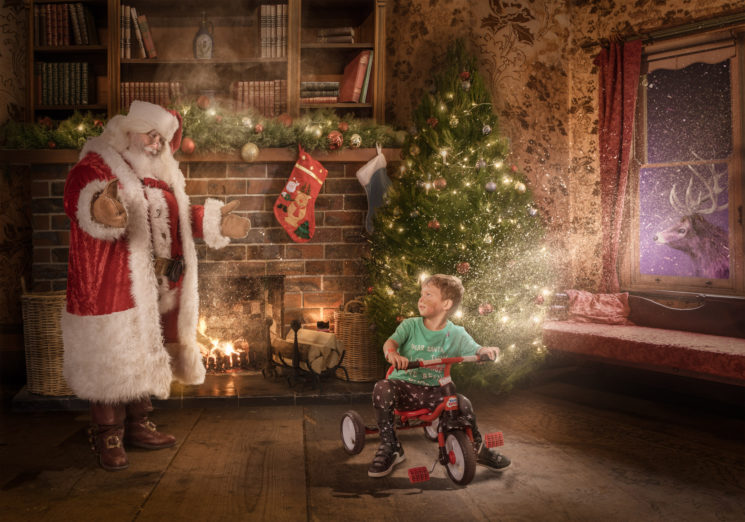 Last year, The Christmas Wish Project put a smile on faces of sick children in Monash Children’s Hospital in Australia. This year, Karen Alsop and her team did it for children across Australia. With the help of photography, Photoshop and of course, Santa Claus, The heART Project made the holidays happier for children from 56 families.

This year, the project is bigger, and it involved a week of traveling across the country, along with hours of shooting and post-processing. Karen has shared the photos and more details with DIYP, and I’m happy to announce that the project will grow even bigger next year – it goes global!

This year’s Christmas Wish Project involved 30 volunteers, with Karen Alsop leading the project, and Santa as the special guest. We can’t have Christmas without Santa, right? He even flew on an airplane with the rest of the crew, instead of using his reindeer. So I believe there were plenty of smiles and looks even before the team reached their destination. 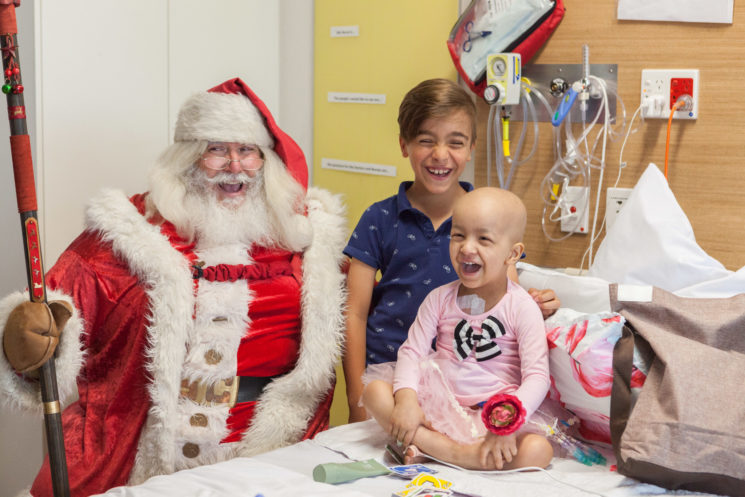 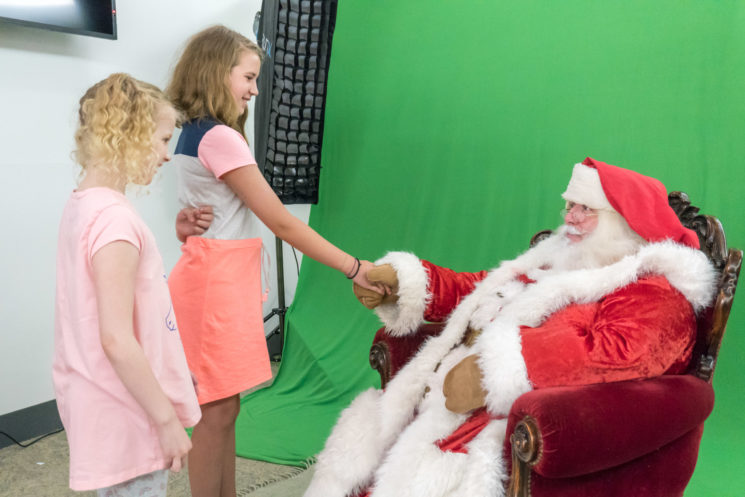 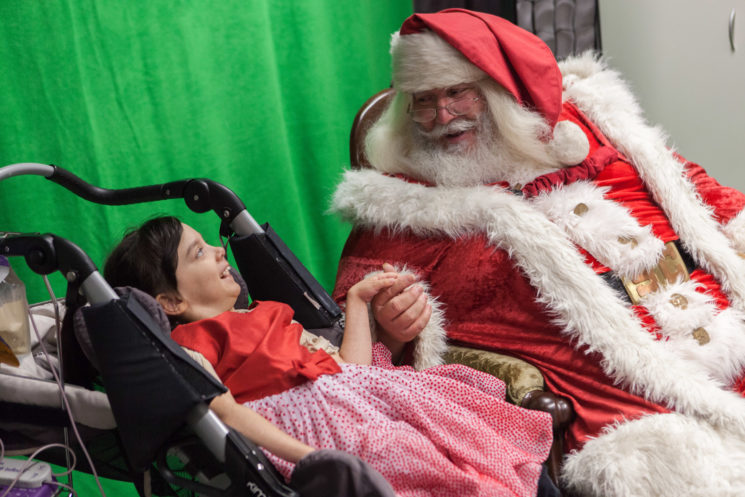 The team set up a studio inside hospitals and took photos in front of a green screen. They edited the photos later to turn them into artwork which puts the children into magical scenes. Each scene was created in Adobe Photoshop and took over 20 hours to prepare. Karen used the images from the travels she had throughout the year. She planned Christmas Wish in advance and imagined all the magical scenes she wanted to create. When the magical photos were created, Karen and the team delivered them to the children in hospitals, and their reactions were priceless.

Just like last year, Kevin Harris played Santa, and he did a marvelous job. He didn’t only look genuine, but he also made a wonderful connection with the children of all ages. But other than him, there were more familiar faces included in the project. Brittany Long and Karley Miller joined the team as well. You may remember Brittany from the last year’s Christmas Wish Project, and Karley’s story was shared on Karen’s website last year. The girls joined The heART Project through the Young Heart Program, and now they are a part of the team. 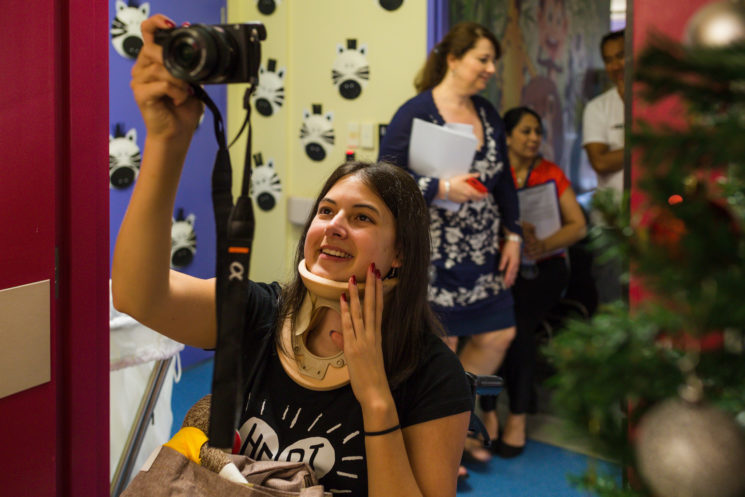 There was someone else you may already know if you’ve been following Karen’s work. It’s Aiden, whose magical photoshoot took place within the last year’s project. As Karen writes, out of all the children they photographed last year, he was stuck in her mind. So this year, the team visited him again for another Santa photo shoot. Unlike last year, Aiden is now feeling much better. His hair is back, as well as the smile on his face. He still has a long way to go with the leukemia treatment, but he’s looking forward to his future. 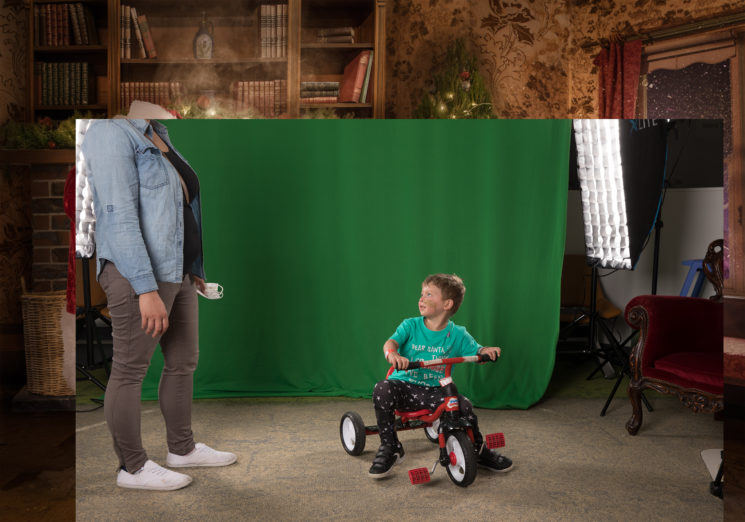 As you can imagine, Aiden’s story is only one of many that touched Karen’s heart and our own hearts. Sadly, there are many sick children all around the world – so Karen’s plan is to make the project global in 2018. This way, people from all over the world will be able to run Christmas Wish sessions in their local hospital. This doesn’t only include photographers, but also retouchers, videographers, assistants and even Santas. With the help of Adobe Australia and other wonderful companies backing the project, Karen’s team will be putting together a kit of material (free for participants). It will include Christmas backgrounds templates, training, Photoshop actions, brush sets and administration materials (like letters to the hospital). They will also provide support to anyone involved.

If you would like to participate, you can sign up here. I hope I will gather a team until next Christmas to make the Serbian edition of The Christmas Wish Project.

As Karen tells us, it’s their dream to change the lives of hundreds even thousands of sick children all over the world next Christmas. She admits it’s a lofty goal, but they know it’s achievable, and I firmly believe that, too. Until the project goes global, enjoy some of this year’s magical photos. I hope they will inspire you to bring some Christmas magic to the children in your part of the world. 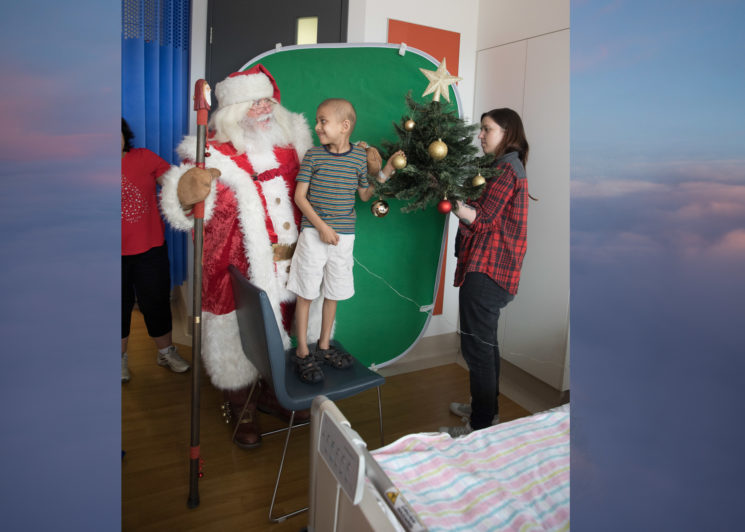 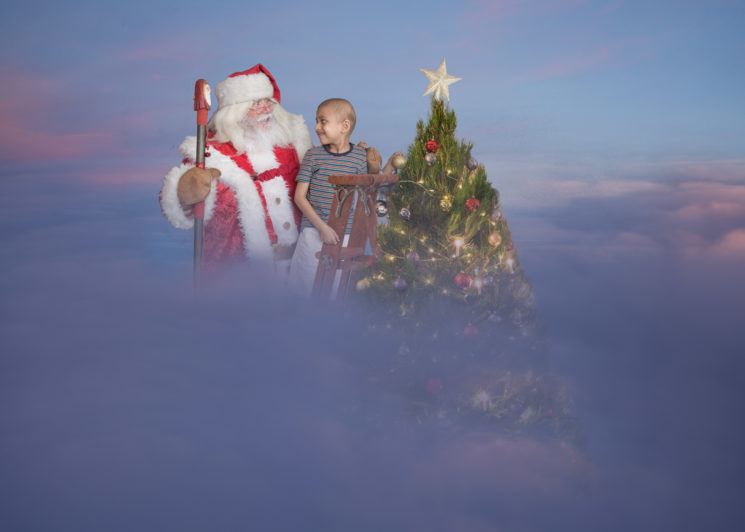 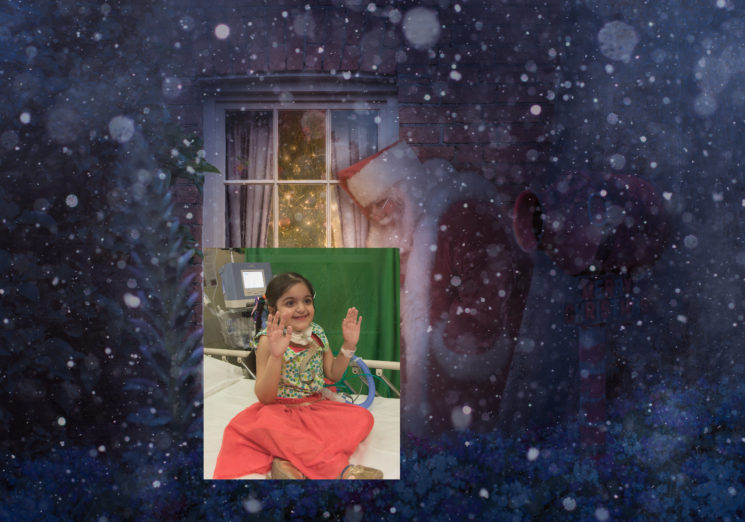 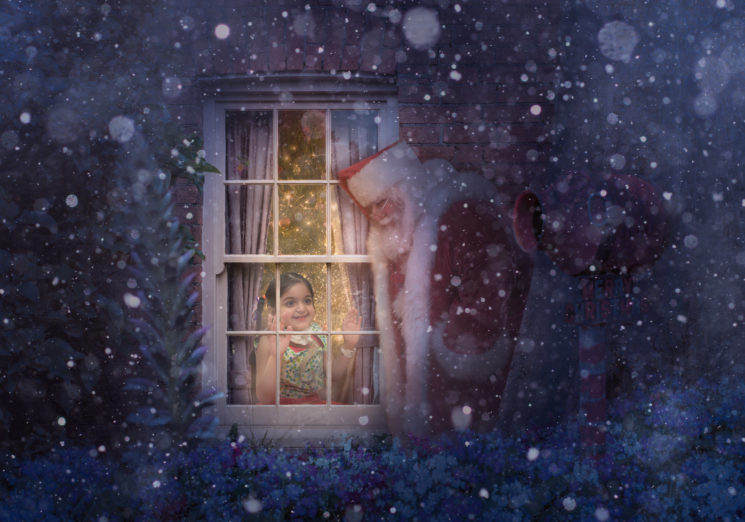 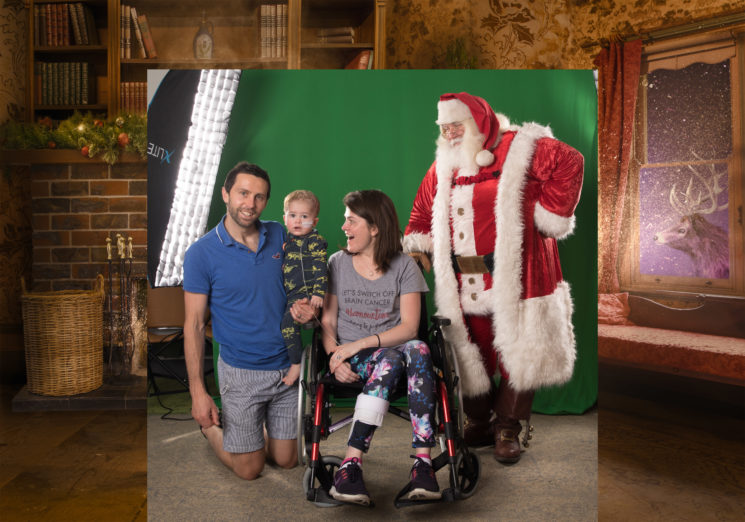 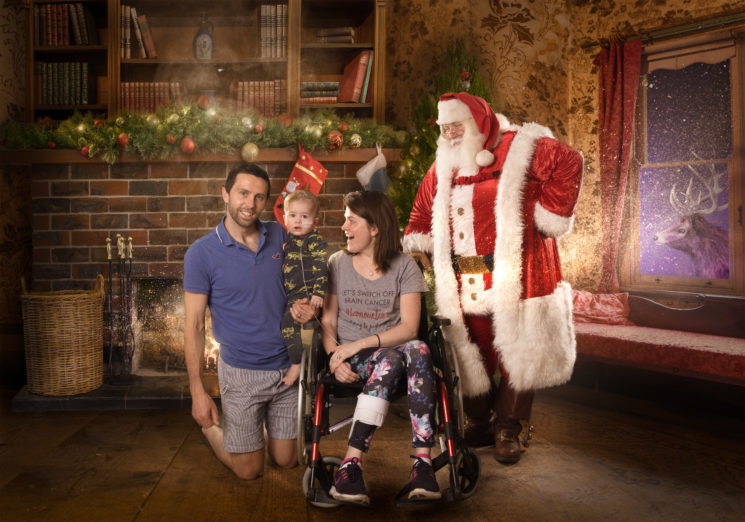 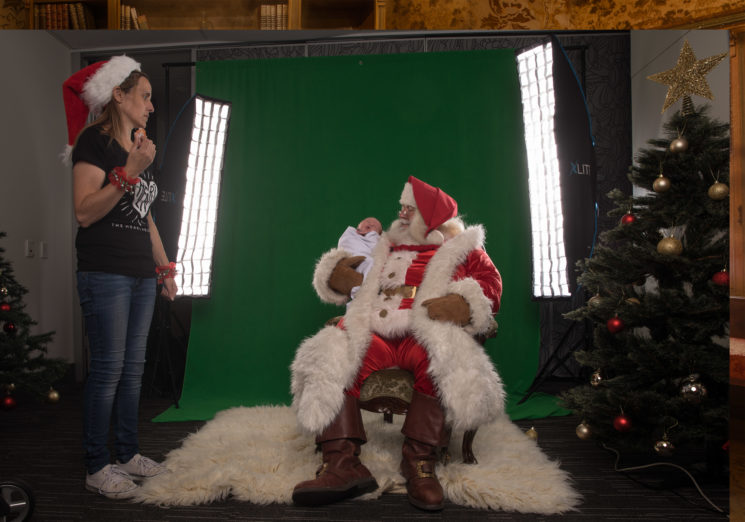 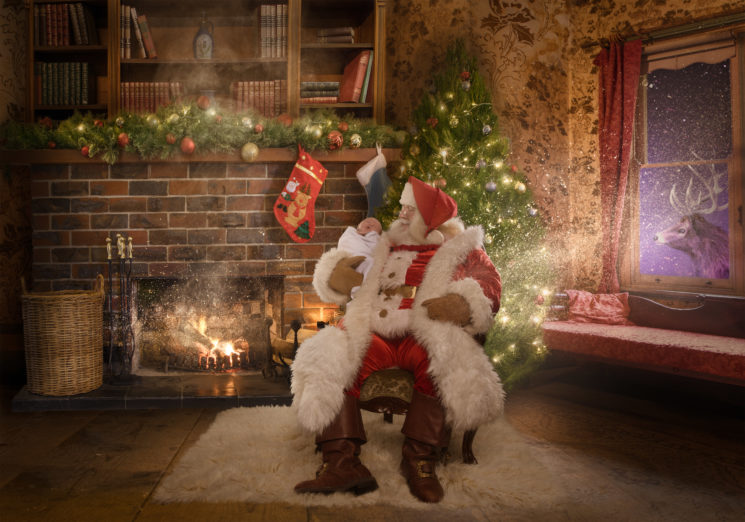 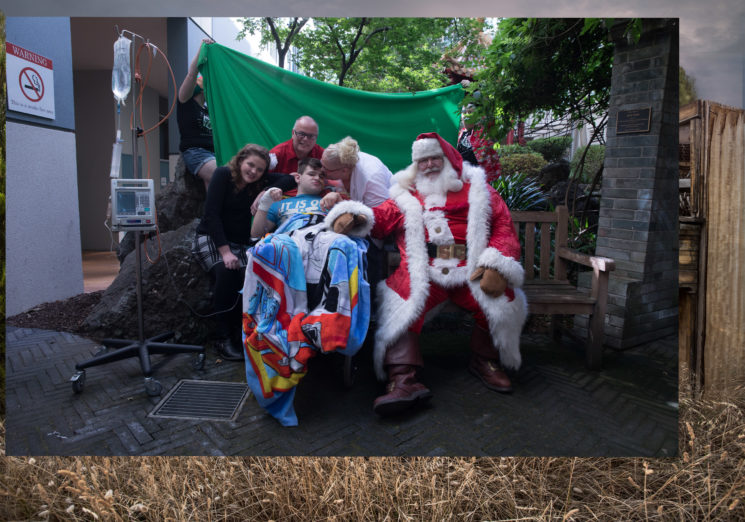 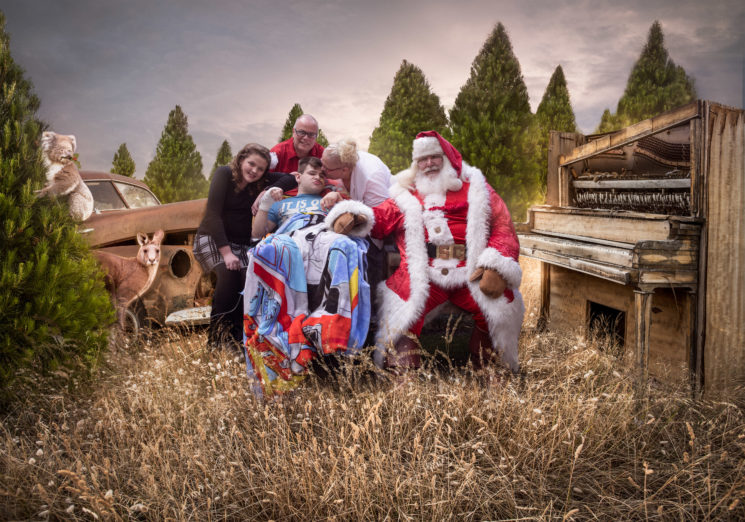 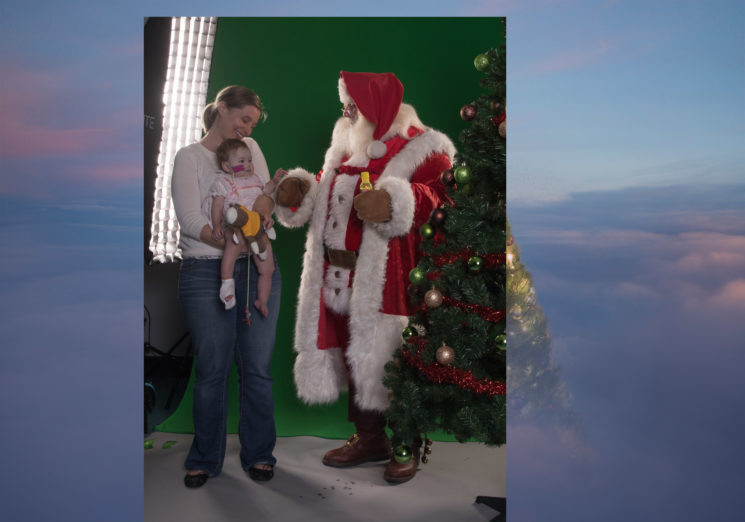 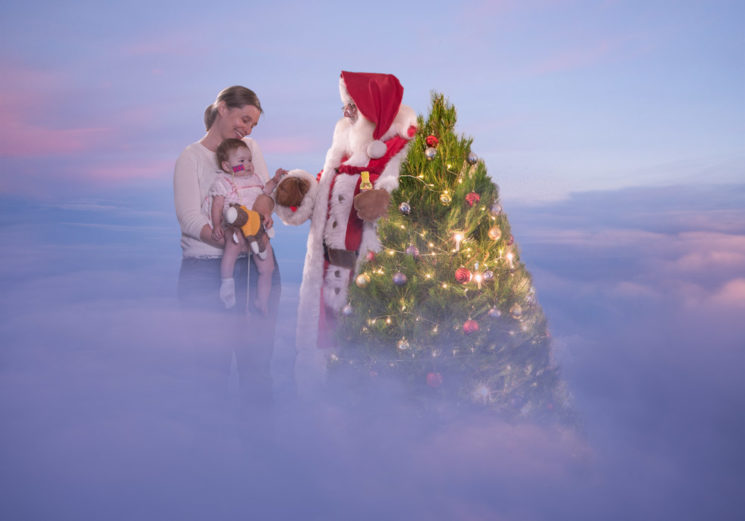 « How I created some Christmas Evil in Photoshop
The Sony A7RIII is the fastest camera out there for tethered shooting, moving photos in under a second »