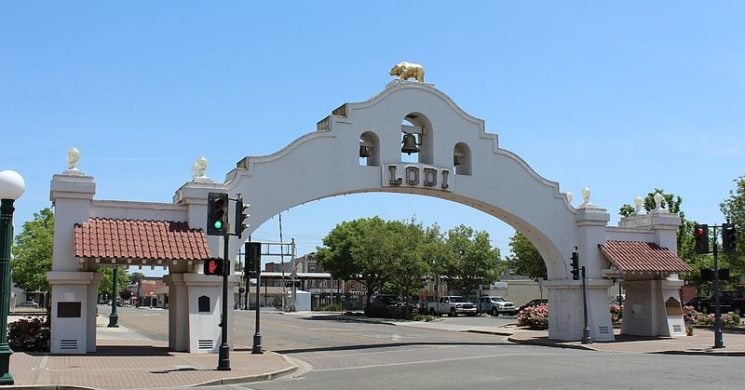 Sadly, we have more than once heard the tragic stories of photographers falling to their death while trying to take a photo. The latest tragedy happened in Lodi, California when a 63-year old photographer Jiyoun Park tried to take a photo from the roof of a parking garage. The man fell 40 feet from the ledge and died shortly after.

According to the police, Park was taking photos from a parking garage roof on Sacramento Street. He fell from the ledge while trying to get a shot of the train going by, and his phone and camera were found next to his body. As CBS Sacramento reports, the man was rushed to a hospital, and he died there.

Neighbors describe Park as “the quiet guy who loved taking photographs at dusk and dawn.” Mohsin Shaw, an artist from Lodi, explains that it isn’t always easy to capture picturesque moments. “Sometimes you’re so involved in it that you forget and sometimes there’s technical stuff as well as art stuff,” he says. And I believe accidents like this happen when you get too involved.

Park’s death was reported an accident by Lodi Police. They even found photos of the train and the Lodi arch on his camera. Unlike some other photographers and models, who put themselves in danger for the sake of likes, this doesn’t seem like one of those cases. It seems to me that Park got carried away and lost his balance. Things like that happen, and in this case, the outcome sure is tragic. So please, let this story be a reminder for you to always be aware of yourself and your surroundings, no matter how much you want to get that perfect shot.

« The surreal portraiture of Kelly Robitaille will give you nightmares
This photographer captured total solar eclipse from a commercial airplane at 39,000 feet »