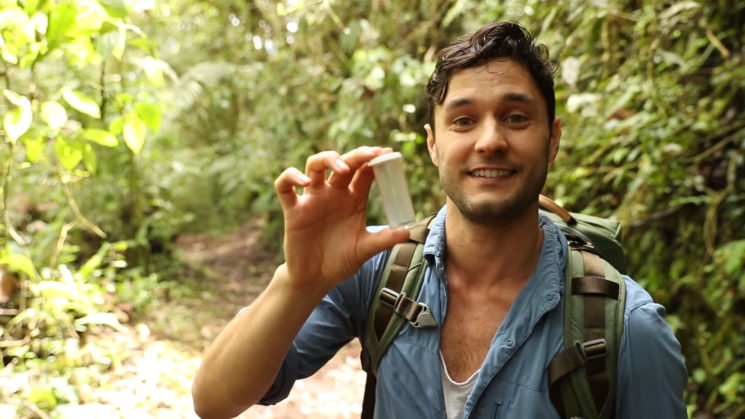 If you’re a bit of a macro addict, photographing bugs while out and about can be great fun. There’s so many out there to see, and they come in some fantastic shapes, sizes and colours. Not everybody wants to photograph them sitting on a leaf or crawling across the ground, though. Sometimes you want to have a cleaner look that features just the subject.

In a studio, this is quite easy to do, but how can you get a studio type of look while out in the middle of nowhere? Well, here’s a video from photographer Phil Torres at The Jungle Diaries to show us. It’s easy to do, and if you already have a macro lens, it only requires a couple of inexpensive extra bits. 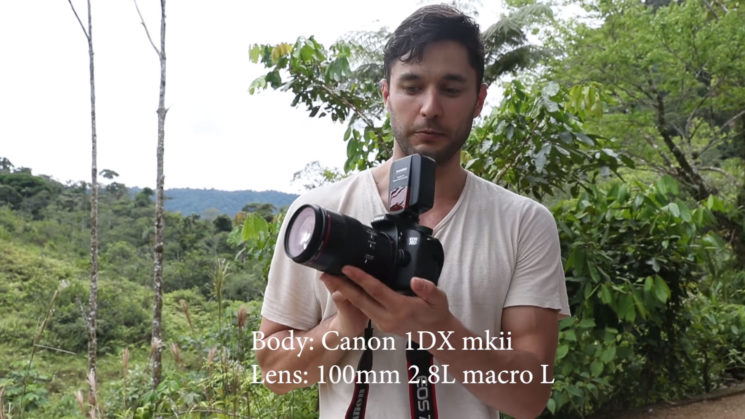 The text overlay on the video says that Phil is using a Canon 1DX II. But one can see he’s clearly holding a Canon 70D in his hands. So you don’t really need an expensive high end body. Regardless, Phil uses the camera with a Canon 100mm f/2.8 Macro and a Canon MP-E 65mm f/2.8 Macro. You could also do this with a regular non-macro lens using extension tubes, although you may face slower autofocus issues. Or, possibly even no autofocus at all.

Phil uses two different flash setups in this video. The first is what appears to be a Yongnuo YN560TX on top of the camera’s hotshoe, controlling a YN560IV speedlight. This speedlight is placed inside a small softbox to provide a softer look to the lighting on the subject. Even though it’s a small softbox, it’s a huge light source when compared to a tiny beetle. You can see he places the softbox off to one side to create a directional light. 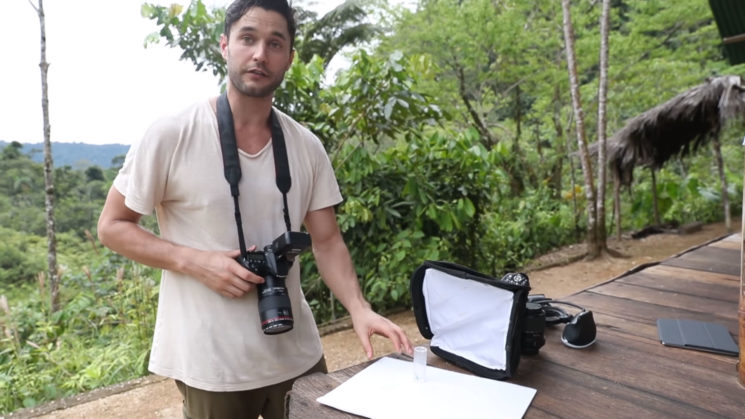 The other lighting setup is a more traditional twin macro flash. A pair of lights which flank the lens, creating an even light coming from the left and right sides of the subject. These are particularly useful when you have to get extremely close to your subject. Often, when you’re this close, your own lens could be casting a shadow onto your scene from a softbox off to the side. These types of flash solve that problem. 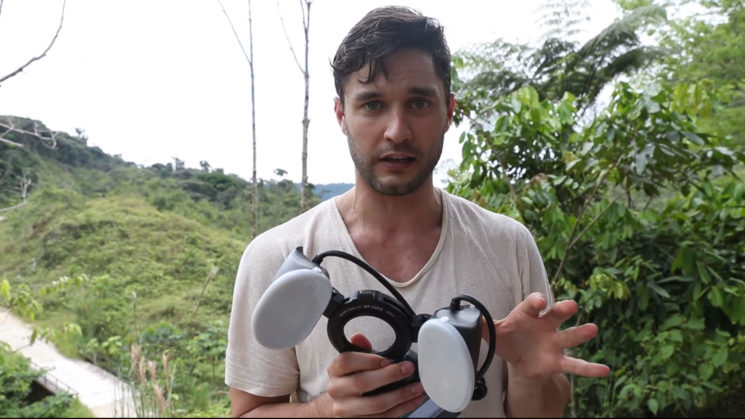 The base that Phil uses as his “studio floor” is simple a piece of white foamboard. It works very well, although it’s not always the most practical solution. It can crease fairly easily, and when you’re really zoomed in close, you can start to make out the fibres, which isn’t necessarily what you want. At the end of the video, Phil says that he’ll be using similarly sized sheets of acrylic in the future. This is what I use, but be warned that they can scratch easily. 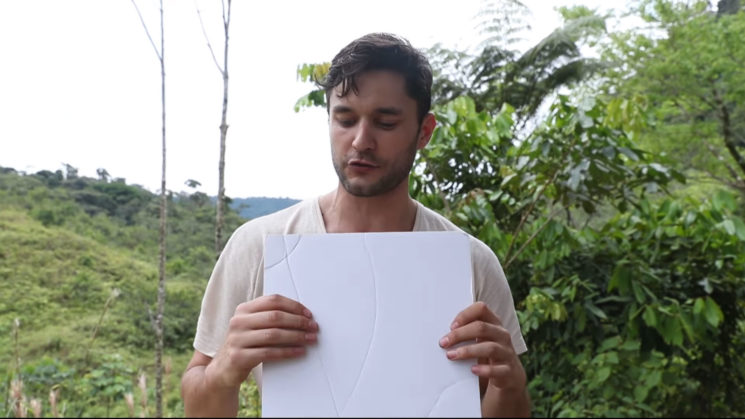 Acrylic is also much easier to clean than foamboard. So, if you’re shooting somewhere that’s a bit dirty, especially when it’s wet or extremely humid, acrylic isn’t just going to look better. It’ll be far more practical, too.

Actually finding subjects is largely down to luck. Sometimes you find exactly what you’re looking for, and at other times surprises come, quite literally, flying past you. So, be ready with those quick reactions!

But when you do, it’s relatively easy to make some pretty cool images. Phil generally shoots around ISO250, at f/11 with a 1/250th of a shutter speed. This will kill much of the ambient light on a dull day or in shade. He then adjusts the flash power to expose the subject. 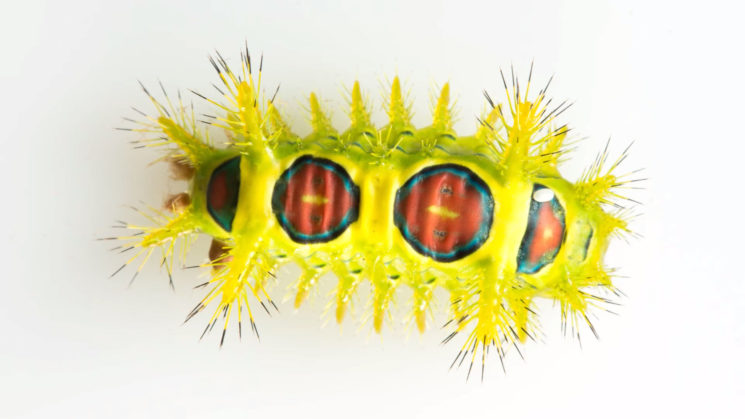 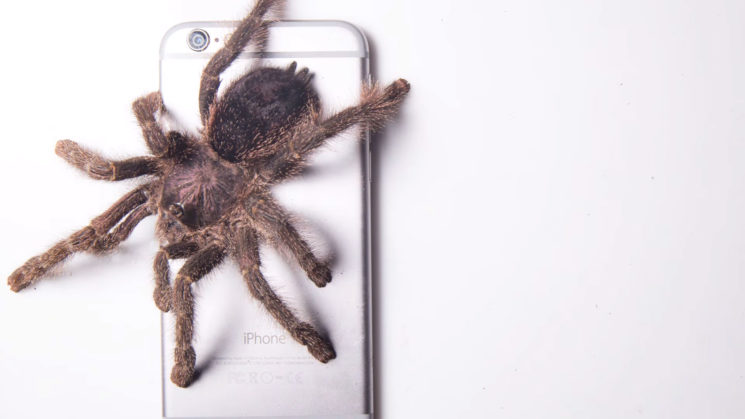 As Phil mentions several times in the video, make sure to release your subjects after you’ve finished photographing them.

If you’re shooting a little closer to civilisation, you might want to check out this option with a small “holding area”. It’s a lot easier to keep the bugs where you want them if they can’t just walk away. Again, though, remember to release them when you’re done.

« Your Microsoft Surface device could break within two years, according to Consumer Reports
How to make a DIY triangle LED “ring” light for less than $100 »