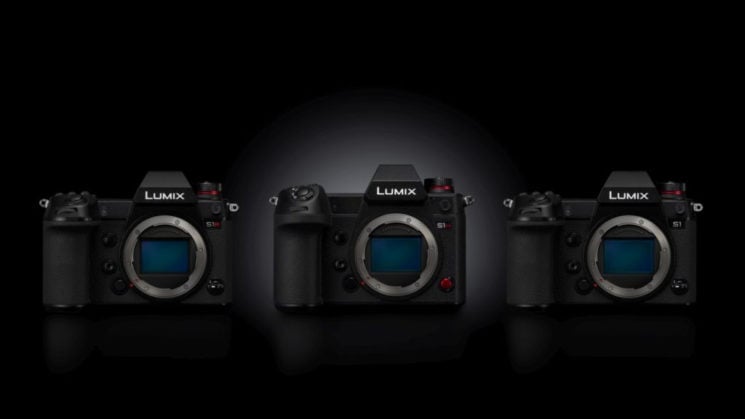 Panasonic has now officially announced the new full-frame L mount mirrorless S1H camera. With 6K 3:2 24p video capabilities, 14+ stops of dynamic range, the camera is still technically in the development stages, but it is now definitely on the way. They’re hoping to release it in Autumn 2019, though, and is expected to have a price tag of around $4,000.

While the camera is still in the development stages, some specs do appear to be final. 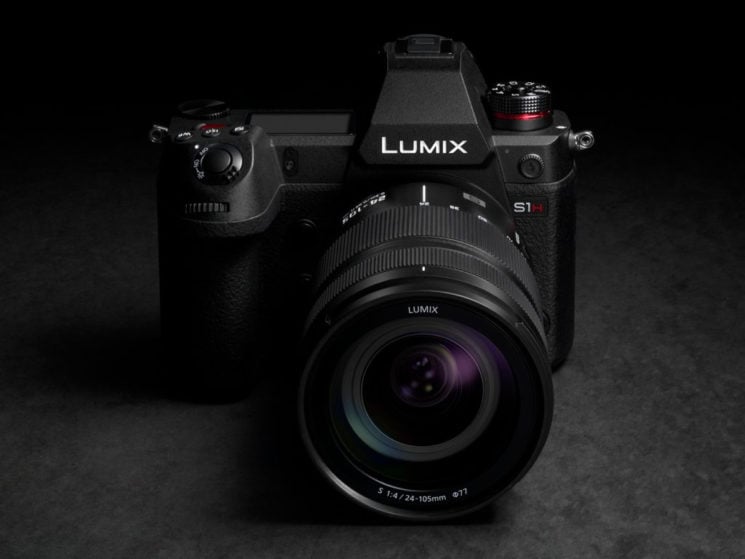 There’s no word on exactly what bit depth or capabilities the 6K and 5.9K modes are recording in, although they are expected to be actual video, and not like the 5K hack with the S1 and S1R. During the launch, Panasonic showed off some sample footage shot with the S1H. It was shot in 4:3 anamorphic mode using Atlas anamorphic lenses.

It uses the same DMW-BLJ31 batteries as the S1 and S1R, so if you’re mixing bodies, then you’ll only need to deal with one type of battery, and it also supports high speed charging over the camera’s Type-C USB port.

The exact resolution of the sensor is unknown and the bitrates at which footage is recorded are also currently unknown. But it does offer the same contrast-detect 225 area DFD AF system and sensor-shift image stabilisation found in the S1. We can probably expect more information to come fairly soon if they expect to release the camera in Autumn.

It looks like Panasonic is clearly going straight for Sony with the S1, S1R and S1H cameras taking on the A7III, A7RIII and the A7SII, respectively. It will be interesting to see the final spec for this and how Sony plans to respond with the A7SIII – if it ever appears.

There’s no info on the Panasonic website yet, but we’ll update you all when there’s more to know.