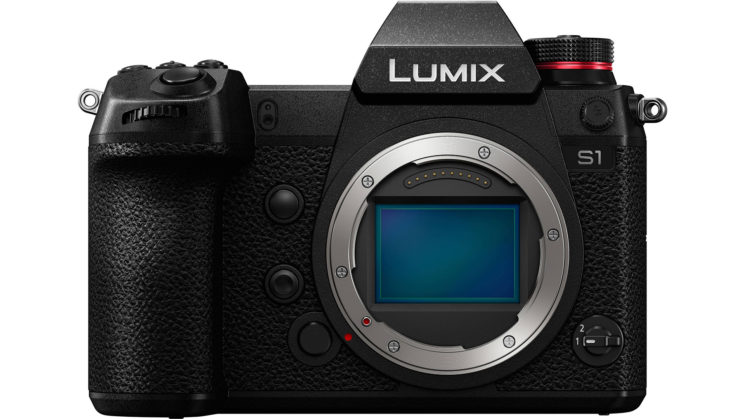 Ever since the Panasonic S1 and S1R mirrorless cameras were announced at Photokina last year, there has been a lot of talk about their video capabilities. After all, Panasonic made the somewhat legendary GH5. And while rumours of a new “Cine Lumix” are on the horizon, it seems the S1 still has a trick or two up its sleeve.

The S1 offers a 4K/6K burst shooting mode. Essentially, what it does is shoot a video sequence from which you can extract still images. But what nobody seems to have noticed until now, is that this mode actually produces a 5184×3456 h.265 video at 200Mbps.

It was spotted by EOSHD forum user Jimmy G and is actually mentioned on page 136 of the Panasonic S1 manual and on the same page in the S1R manual. Although, everybody seems to have glossed over it. 5K video does come with some caveats, but for a high 200Mbps bitrate, I think they’re potentially worth dealing with. 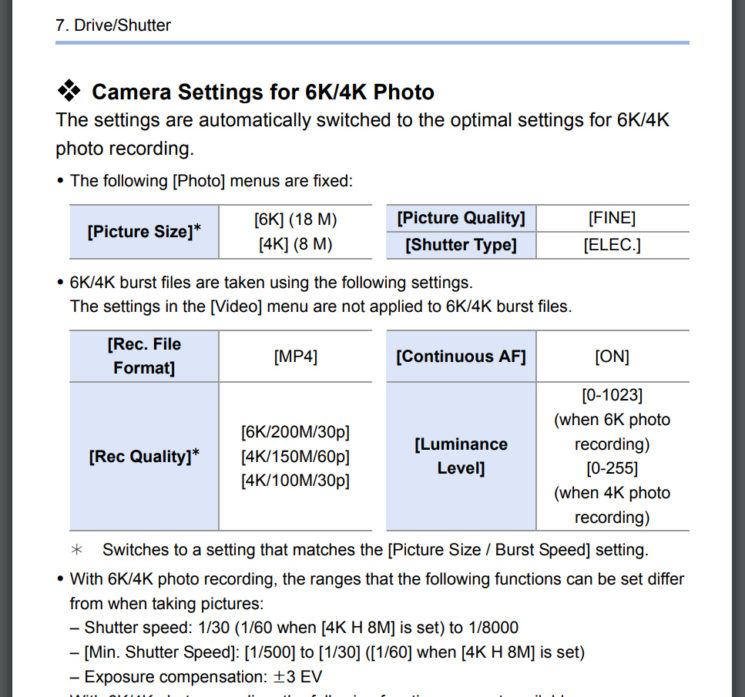 For a start, you’re limited to 30 frames per second. Depending on what you’re shooting, this might be a dealbreaker. If you want to work in 24p, you’ll have to either slow your footage down or deal with some kind of frame blending or interpolation.

Another is that it’s a 3:2 aspect ratio. So, you’re going to be cropping out a lot on the top and bottom of your shot if you’re hoping to use it in a 16:9 or another widescreen format. Of course, this does have the advantage of fitting very nicely into anamorphic lens workflows, as you’ll have to either stretch the footage horizontally or squash it vertically to get a normal aspect ratio anyway.

The standard 4K UHD (3840×2160) 10-Bit footage built into the camera uses only 72Mbps. And it’s not simply increasing the bitrate relative to the number of pixels, either. Going from the 8.3-megapixels of 4K UHD up to 18-megapixels of 5184×3456, and sticking with the same bitrate per pixel would give you about 155Mbps. So, going up to 200Mbps is a significant increase.

The final one is that it only lasts for 10 minutes at a time. So, you can’t just set it and go. Still, it could be handy for those quick clips where you want that extra resolution to help counter the scaling of something like the warp stabiliser, or to give you some reframing options in post using higher quality footage than you’d get shooting 4K.