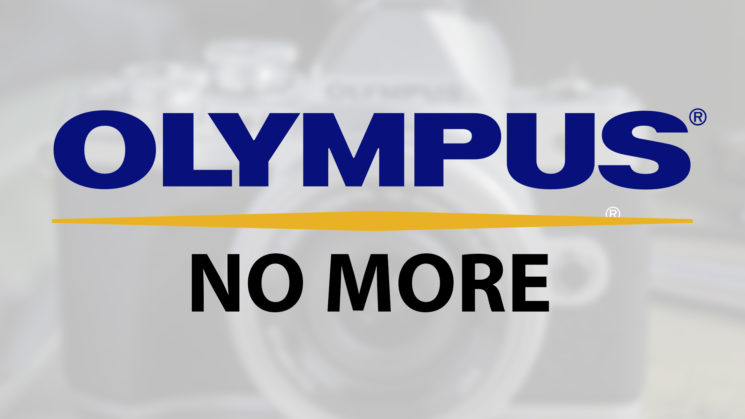 Since its sale to Japan Industrial Partners, there are a lot of questions over the future of the Olympus imaging business and what that might mean for their cameras, lenses and other products going forward. 43Rumors reports, though, that some of those questions already seem to have something of an answer. But you’re probably not going to like it.

Most interestingly, though, it seems that Olympus Europe and Olympus North America didn’t know about the sale beforehand. They claim that the two regional organisations had no idea that it was happening until the rest of the world new at the distribution of the press release.

43Rumors says that nobody within the company at all knew about the sale outside of the Olympus Tokyo headquarters, which is pretty shocking for such a long-established and trusted brand. You would have thought that they’d at least have informed the heads of the different regions to give them a bit of a heads up to be able to respond to the inevitable questions that would come from concerned customers when the announcement was made public.

They also say that the 2020 product launch roadmap is still going ahead, which means that at least one new camera and one new lens should be getting announced soon. Although no specific camera model seems to have been rumoured, Olympus has suggested that they might be tailoring a little more to the needs of videographers and filmmakers with their next camera announcement.

One other, somewhat sad change being reported is that the Olympus name is going to be dropped from future products, beginning in 2021. No longer will they carry the Olympus branding. Cameras will be branded based purely on the model number, such as “OMD” or “PEN” with the lenses simply “ZUIKO”.

Whether that name will be dropped from existing products that are still being made in 2021 is unknown. But it’s sad to see the name will eventually disappear from cameras forever.

Exactly what all this means for Olympus Europe and Olympus North America or who you’ll need to go to in the future in the event of a needed repair or warranty claim is not yet clear.