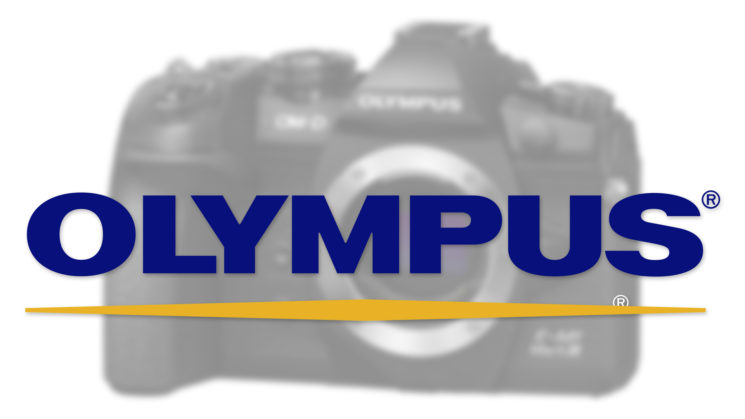 It seems that every few months for the past year or two, rumours have popped up saying that Olympus is closing down its camera business. No matter how many times Olympus refutes them, they just seem to come back. Now though, in an interview with Phototrend, through senior marketing manager, Masanori Sako, Olympus directly addresses the rumours head-on stating that there are new cameras and lenses to come in 2020.

It’s been been a while since Olympus has released any really groundbreaking new products, which is what’s led to these rumours popping up. People just assume that because they’re not doing much of anything publicly, they’ve abandoned the market. But Mr Sako says that this is far from the truth…

Imagery continues to play an important role in the business, by being at the forefront of technologies or innovations. We will therefore certainly maintain the imaging activity as an important part of Olympus society.

We develop different products and certain technologies cannot be used in other divisions. But for consumer products, the rapid pace of technological development could help accelerate certain developments in medical devices or life sciences. The photo division is also our public face, and contributes to the fact that many people know about Olympus, which should promote the presence of the brand.

We had the Olympus OM-D E-M1 Mark III announced just last month, and Olympus believes that while full-frame is “interesting”, the Micro Four Thirds format is still popular. While Olympus may be staying quiet about their sales, the demand for their consumer systems speaks for itself, with Olympus topping the sales charts in Japan for the month of February.

Our objective in 2020 is to stabilize and strengthen our position on the market. To achieve this objective, we are actively carrying out marketing activities and have also set up a roadmap of interesting products. We will continue to develop future technologies for photographers and videographers, such as new cameras and new lenses in 2020.

Of particular note above is the mention of videographers. Although the Micro Four Thirds system has become quite popular for filmmakers and YouTubers, it’s not typically associated with the Olympus name. In fact, it’s usually the likes of the Panasonic GH5/GH5s or the Blackmagic Pocket 4K that steals the video limelight. Panasonic says they haven’t given up on Micro Four Thirds, but could Olympus see a way into the MFT video space while Panasonic’s distracted with their full-frame L mount systems?

A number of other topics are discussed in the interview, including the coronavirus – which they say isn’t massively affecting their production just yet – and the upcoming Tokyo Olympics – which will now not be as upcoming as originally planned.

To check out the full interview, head on over to Phototrend (translated).

« These photos may show a hand-built miniature world, but they feel like today’s reality
How to fight boredom using photography during isolation »