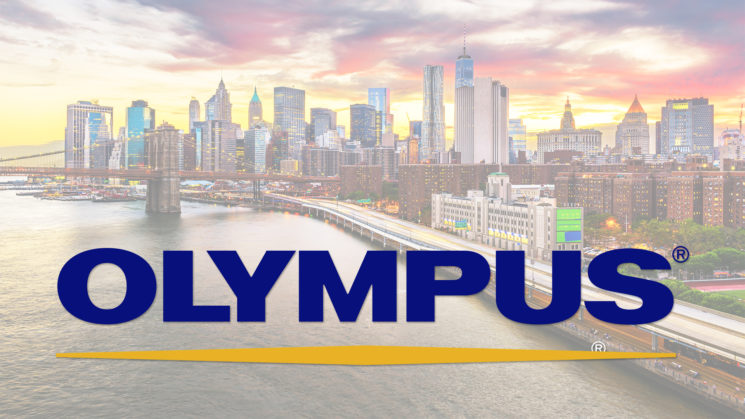 It probably doesn’t come as much surprise that manufacturers were going to be pulling out of October’s PhotoPlus Expo in New York, but the first official withdrawal announcement has now been made. But according to PhotoRumors, Olympus has been emailing customers and partners saying that they will not be taking part in the upcoming show.

With the global outbreak of the Novel Coronavirus (COVID-19), and the increased risk to those in close quarters and to those who travel, Olympus has made the difficult decision not to attend PhotoPlus 2020, taking place October 24-26, in New York City.

The health and well-being of our employees, customers and communities is a top priority. Therefore, we have decided to undertake these precautionary measures in the interest of keeping our staff and customers safe in the midst of the pandemic.

We appreciate your understanding and we hope to see everyone at later events and shows!

After the recent cancellation of NAB New York, which was also to be held at the Javits Centre where PhotoPlusis also being held, the cancellations were bound to start coming at some point from exhibitors. While Olympus don’t appear to have made a public statement yet, the news has also been confirmed by PetaPixel.

While it’s still a little early to say for sure, I’d be absolutely amazed if PhotoPlus actually ends up going ahead at all. At the moment, it’s still scheduled for October 22-24th at the Javits Convention Center in New York. It’s pretty much the only show still left on the calendar for this year, and while its (inevitable?) cancellation would be sad, it would be understandable and certainly not unexpected.

« DEAL ALERT: IndiPRO Universal Power Grip, Cage & Charger for 47% off for 24 hours
Nikon USA has opened back up its repair service – but not for walk-ins »