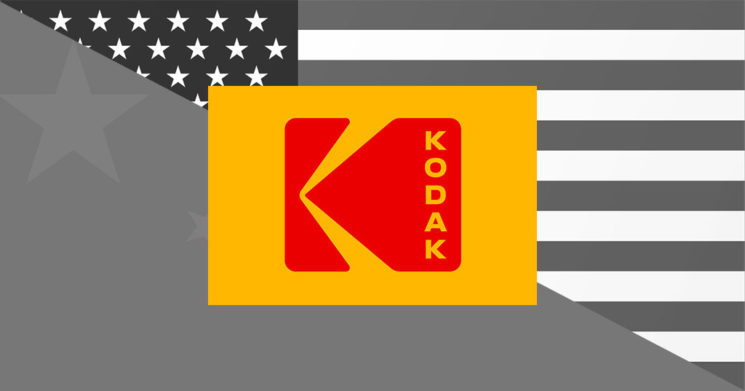 According to the Australian website, Inside Imaging, the Kodak paper and chemistry business was just sold to a Chinese company, Sino Promise Holdings. Sino is a relatively young company and according to their website, they were established in 1993 and are the largest distributor of Kodak Alaris in the world.

According to Inside Imaging, Kodak made an internal announcement about the purchase on July 7th.

When you look at the combined statements of Inside Imaging and Sino holdings, this report makes sense. According to SPH, they provide Kodak paper and chem to 8,000 retailers in the Asia Pacific and Russian territories. They also bought a factory from Kodak which they use to manufacture a few papers, films, and chemicals under the Kodak brand. It is not rare in the business world for a distributor to buy the manufacture (or vice versa), so this sounds like a legitimate report.

DCW highlights the fact that Kodak’s film business was not part of the acquisition.

About a year and a half ago we reported a rumor that Kodak Alaris was up for sale. I guess those rumors were true.