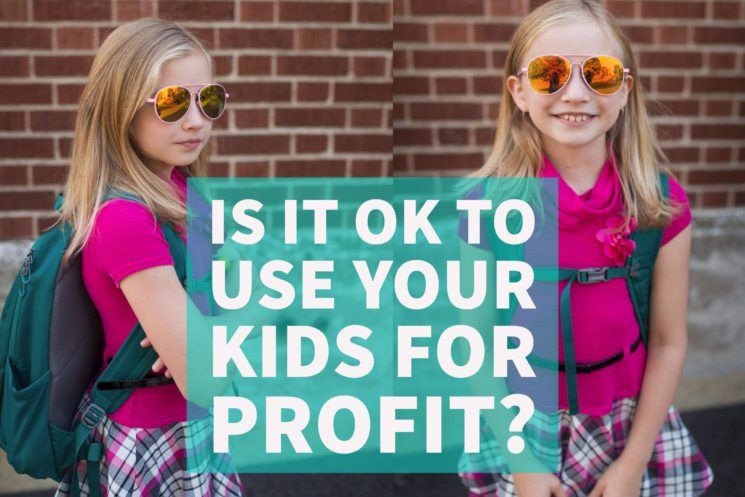 Hitting the news recently has been the story about the YouTube family “DaddyoFive” losing custody of two of their children due to an ongoing series of prank videos.

I haven’t watched any of the DaddyoFive videos, nor do I intend to, so I am not going to comment on that particular situation, but as a stock photographer I routinely sell images of my children, so this raises a serious bigger question: is it OK to use your kids for profit?

What is the Return on Investment For A Child?

Profiting from your kids is nothing new.

Behind every single Hollywood child star, reality TV family and teen pop icon are parents who are profiting from their children.

You can also make the argument that farmers who put their kids to work on the family farm and even senior parents who are cared for by their kids are profiting from their children.

The kids in these scenarios don’t have a lot of choice in the matter either, and in many cases suffer serious consequences as a result. 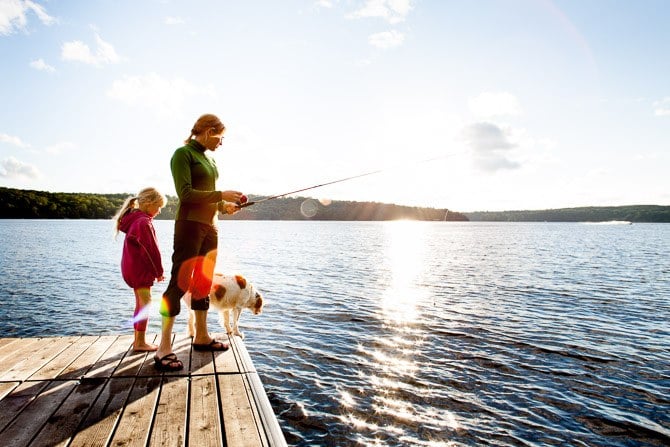 Is Stock Photography Using Your Kids For Profit?

If you look through my stock photography portfolio on Stocksy, you’ll see that a large proportion of my work includes images of my kids and my friend’s kids.

Yes, it’s true – I profit from selling images of their likeness (probably way more than most YouTube’ers make from the peanuts their monetized YouTube videos earn). 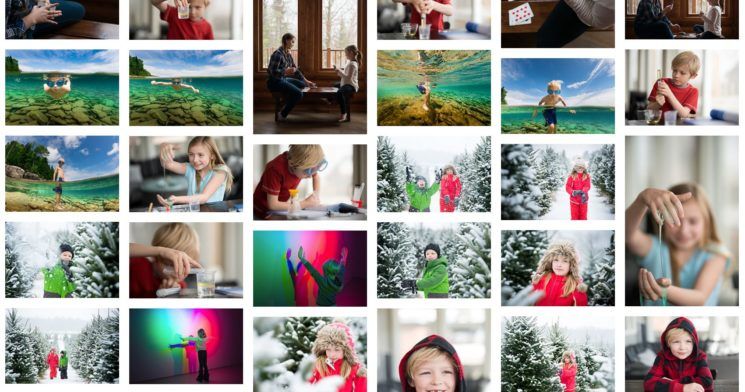 It is also true that after an image is sold, I don’t have a lot of control about how it is used. Stocksy and most stock agencies include provisions to limit sensitive use of all images sold, but this is the internet – what is innocuous to one can be a mortal sin to another.

So what would happen if an image of one of my kids ends up being used in a way that someone finds offensive or even abusive?

Of course, the same is true of an any image of a child that a parent posts online – one you post a pic of your kid to Facebook, Instagram whatever – you’ve lost control of that photo.

It’s an ongoing joke in our family that we are all really lifestyle models.

No, my kids don’t have much of a choice – I can make them pose for photos (which used to involve chocolate or ice cream but now usually involves cash bribes). Then I can sign a model release on their behalf and sell images of them for profit.

The 10 year old that has to milk cows at five am every morning doesn’t have much choice either – so what’s the difference?

The flip side is that we specifically go out of our way to do interesting things as a family – with the intent of paying for those activities by selling images of whatever we’re doing. 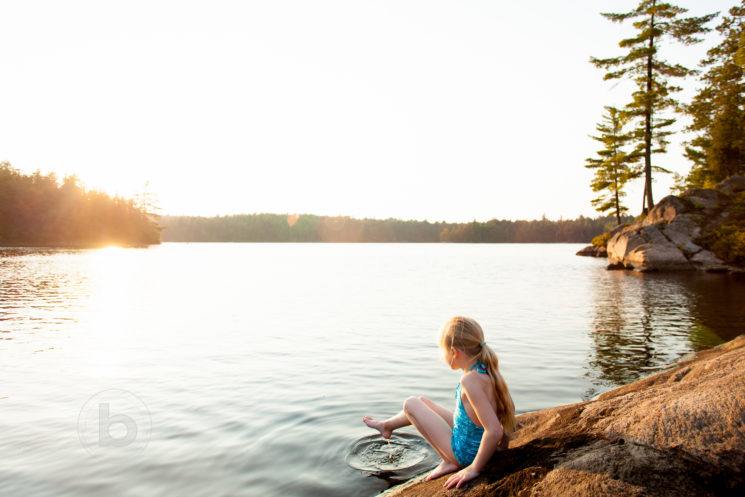 Whenever we’re out somewhere, we’re always talking about if this particular scene or activity is “stockworthy”.

I like to think that most of the time my kids enjoy the experience – and now that they are a old enough and have their own cameras they are starting to take an active interest in photography too – often turning the tables to photograph their mother and me.

Another advantage of always looking for stockworthy photography opportunities is that we specifically plan whatever we’re doing to be as aesthetic as possible. That means staying in places that have a good view, getting outside at the right time of day and avoiding logos at all costs.

Instead of fighting the crowds to visit a tourist destination with awful mid-day light, we’re taking a nap or hanging out in the pool.

Instead of sitting down for dinner at 6:00, we grab a snack and hike up to a lookout for golden hour.

Instead of going to bed at bedtime, we stay up late to watch the stars. 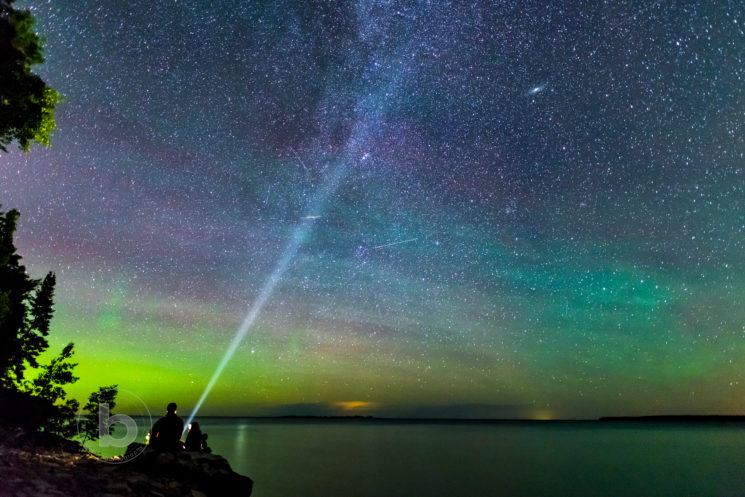 I have to admit that I also get a kick out of it when the kids independently pick up on what goes into making a good stockworthy photo.

“Dad, come down to the lake right now, the light is really cool.”

“Dad, this shirt would look great for photos except this logo is too big.”

“Dad, get a picture of me jumping off the rocks – it’ll sell for sure!”

Of course, not everything we do revolves around capturing stockworthy images, but since we’re there as a family anyway, what is the matter with making a little money off of the situation? 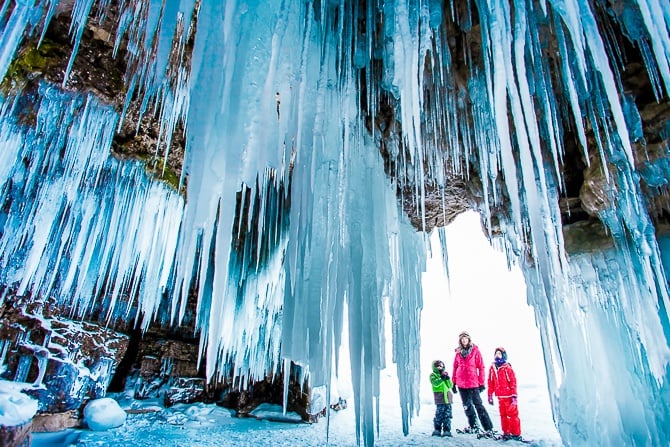 Is It OK To Use Your Kids For Profit?

So what do you think? Is it OK to use your kids for profit?

In an age when someone will inevitably find everything offensive – it is worth worrying about haters?

How have you profited from your kids? How did you feel about it?

What would cross the line for you?

Leave a message below and let us know!

« Police detains photographer under anti-terror laws for photographing Hove town hall
How I photographed exclusive Cirque le Soir party with one camera, one lens and one light [NSFW] »