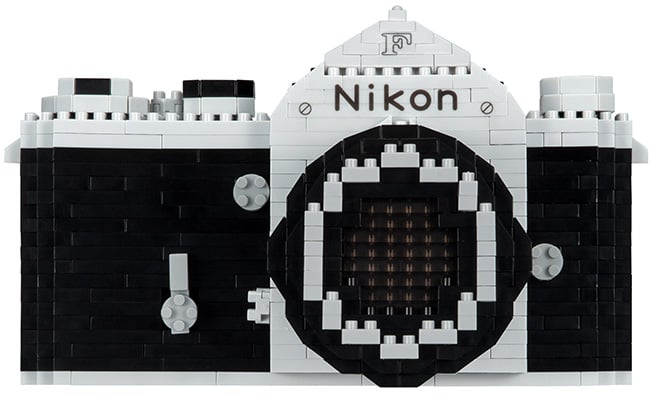 Looks like Nikon heard the calls of its customers and finally released a new camera, but it’s not quite what people were asking for.

The camera is a toy Nikon F camera, the company’s first SLR which debuted in 1959. Made of 1,000 Lego-like blocks, the camera will be available in Japan only at this point.

The set is manufactured by Nanoblock, similar in design to Lego but its smaller pieces allow for more accurate and detailed models. 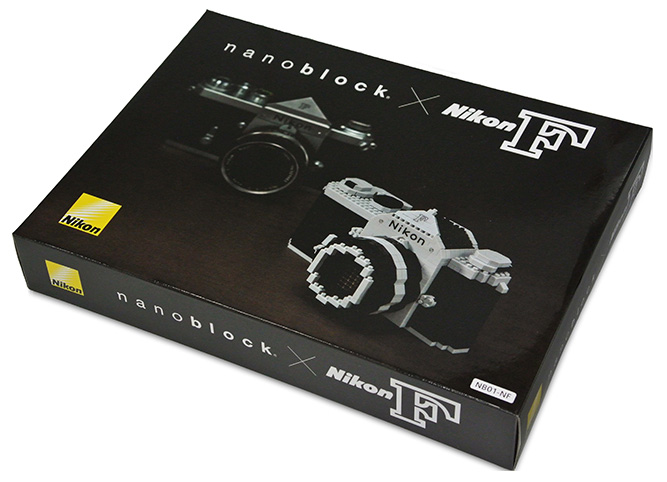 Nikon Direct says the set comes with easy to understand building instructions, but it should still take a while to build the camera due to it containing 1,000 pieces.

The Nanoblock toy is the same model that Nikon had on display at its new museum, and is being sold for ¥3,980 ($33). While the Nanoblock set is not expected to be sold in the US or Europe, Nikon Rumors points out that eBay will be a good place to look for one. 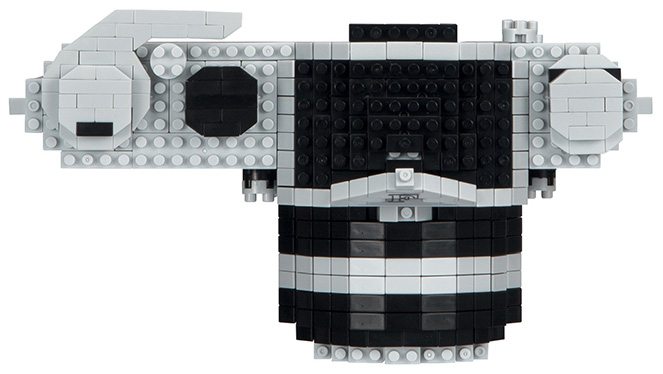 Hopefully the next camera Nikon releases will be the D5 or the D300s replacement, but at this point any camera that uses batteries will do. 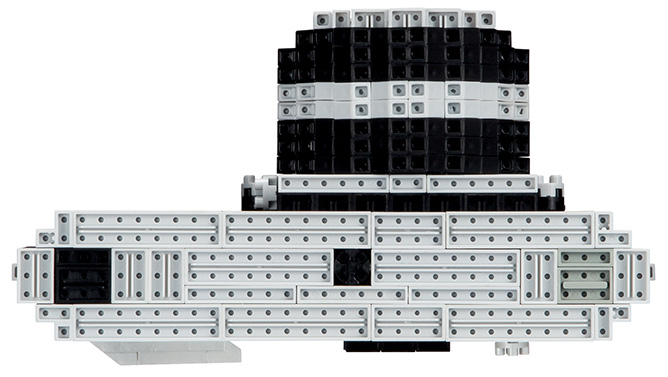 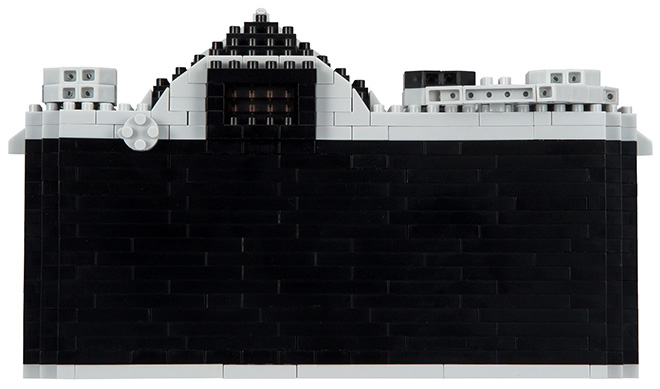 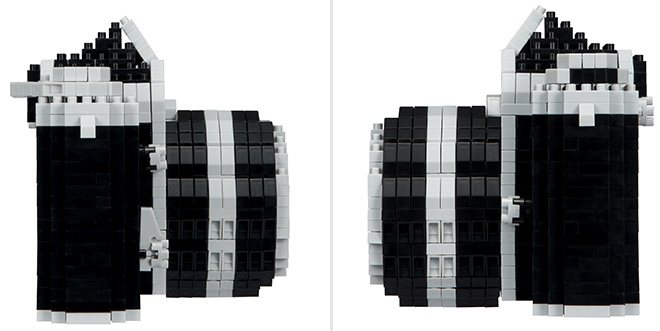 « Get Started With Studio Lighting for Less than $100
CosySpeed Streetomatic Review: A bag that helps you use your camera more »