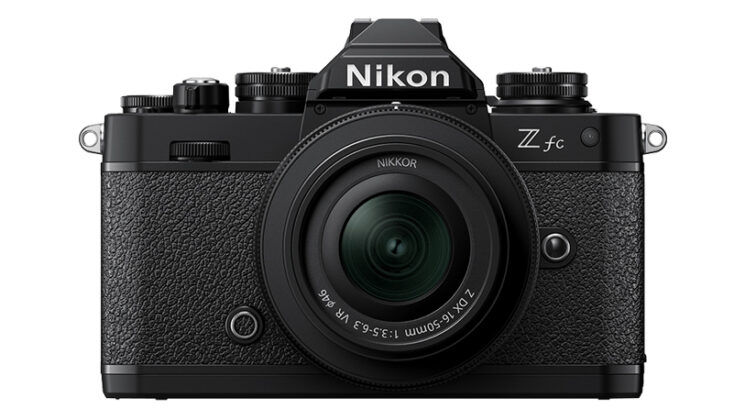 Adding to the standard look and the six existing “premium” colours, Nikon has added an all-black camera to the Nikon Z fc lineup that’s giving me serious Nikkormat FT3 vibes! Specs-wise, it’s no different to the regular Nikon Z fc, which means it still doesn’t have a port for a remote trigger, but the new all-black look does look very cool and is perhaps even more accurate to the “retro” feel of old Nikons.

Along with the new all-black Z fc, Nikon has announced a new Special Edition 40mm f/2 SE lens which offers a similar retro feel with an old-school knobbly focus wheel and even a knurled area to simulate an aperture ring (even if it doesn’t actually spin) as well as a control ring. It fits in very well with the look of the Nikkor Z 28mm f/2.8 SE released last year. Internally, it’s essentially the same as the standard 40mm f/2, but it’s very different on the outside.

The new all-black edition of the Nikon Z fc is identical to the standard Z fc, except when it comes to colour. It still acts and feels the same and contains the same 20.9-megapixel sensor, Eye AF, 4K UHD video and everything else. But when it comes to its appearance, if you ask me, this one looks a lot more special, with all of the metal pieces black, emblazoned with that iconic Nikon logo. It almost makes me finally want to cave in and get one. Almost.

It’s being released in “late November” as part of a kit that includes the Nikkor Z DX 16-50mm f/3.5-6.3 VR lens for a price of $1,199.95. It’s being released exclusively through Nikon’s online store, which seems to be the way with their “Premium” colour options, and right now it doesn’t look like there’ll be a body-only version. 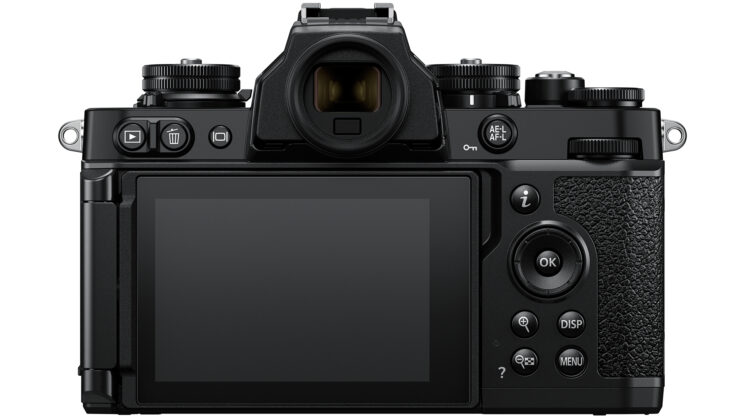 When it comes to the Nikkor Z 40mm f/2 SE lens, it is a full-frame lens, so you can use it on any Nikon Z mirrorless body you wish. It’s obviously designed to suit the look of the retro-styled Z fc, though, so I expect that this is where we’ll mostly see it used. It’s identical to the standard Nikon Z 40mm f/2, but with a new retro-looking exterior that’s reminiscent of the company’s old AI lenses. 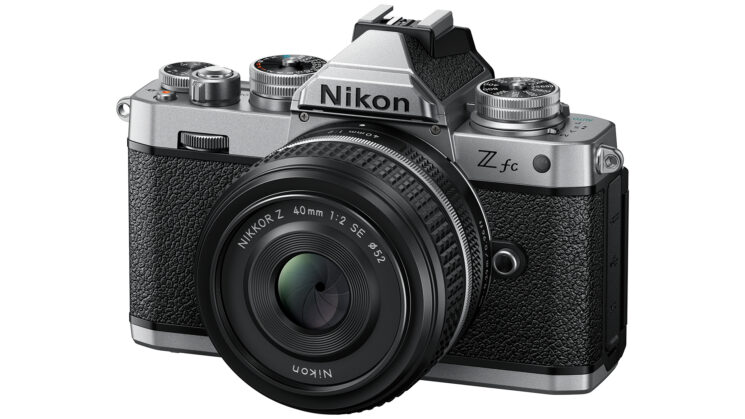 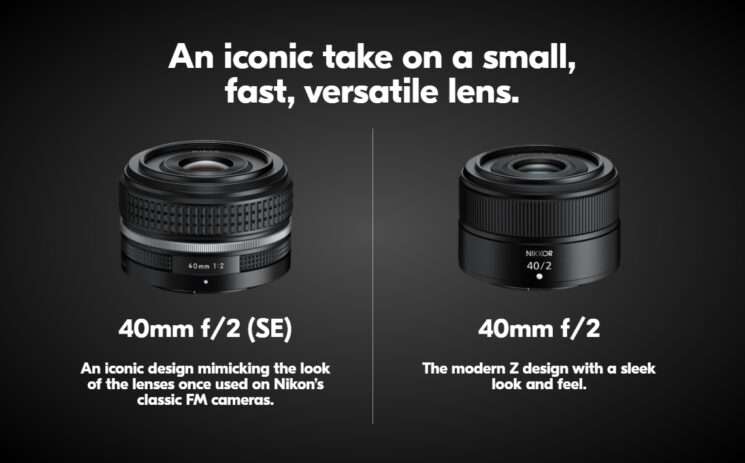 On an APS-C body, like the Z fc, the 40mm f/2 SE offers a similar field of view to 60mm on full-frame, which still makes it a fairly suitable walkabout lens – even if a little on the longer end of that walkabout lens range. It also means it’s not bad for portraits. It’s dust and drip-resistant, with weather sealing to prevent it from entering the lens and features the same optical designs and coatings as the standard Nikkor Z 40mm f/2.

On the outside, it definitely looks a lot cooler, though!

The Nikon Nikkor Z 40mm f/2 SE will be available for $309.95 in “early 2023”. Unlike the camera above, I suspect this won’t be a Nikon store exclusive. Retailers already stock the 28mm f/2.8 SE, so I expect this one will start popping up at the usual places once it becomes available. For now, you can find out more on the Nikon website.