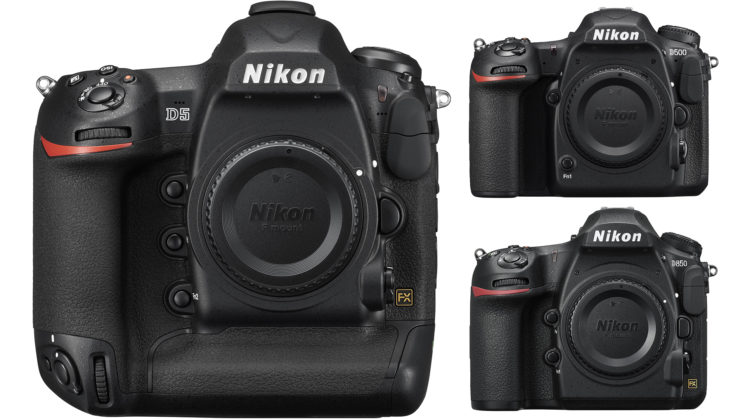 It’s been a LONG time since Nikon first announced that they would be creating firmware updates to add CFexpress support to the Nikon D5, D850 and D500 DSLRs to allow users to make use of the new format in their XQD card slots. Well, now, Nikon Rumors (not Nikon) is “confirming” that the firmware will be coming before the end of 2020.

The new CFexpress cards were first confirmed to be coming by ProGrade in March 2018 and by February 2019, Nikon had announced that they were going to support the new format through firmware updates for all of their XQD cameras (except the D4/D4s). In December 2019, that firmware update came for the Nikon Z6 & Z7 mirrorless cameras, but DSLR shooters have been kept waiting ever since.

NR says they’ve received a lot of emails asking when this new firmware update will happen, which isn’t surprising, given the number of companies that are now finally making CFexpress cards. And while NR doesn’t cite their source for this confirmation, they do claim that the firmware updates will be coming before the end of 2020.

Nice to hear that Nikon might finally be releasing the updates before the cameras become completely obsolete. Well, ok, the D5 kinda is, but at least the D850 and D500 are still sort-of current.

It’s expected that Nikon might say something official about the new D5/D850/D500 firmware during next week’s Z6 II and Z7 II announcement.