The Gopro 4 was announced about a year ago at september 2014. With photokina fast approaching and set to end of september this year, I would not be surprised if we will get another announcement from Gopro in a month or so.

But what will this announcement have? I mean, what will the Gopro 5 look like? What features will be in it and most importantly, will it be enough to pull GoPro out of the depths it is curently in. And by depths I mean both competition and plunging stock price.

The last month had a slew of rumors and possible leaks from images, to videos, to a PDF of the manual. Here is what the Gopro hero 5 could be

OK, I have the 2 buttons interface on the gopro and I don’t know of any single person who likes it. So GoPro maybe opting for a touchscreen similar to the YI 4K. Here is what could be a mockup or could be the real thing

nokishita-camera and mirrorless rumors leaked the full looks and some specs of the unit. If this is true, the GoPro hero 5 is quite similar to the YI 4K (two photos below + one on top) 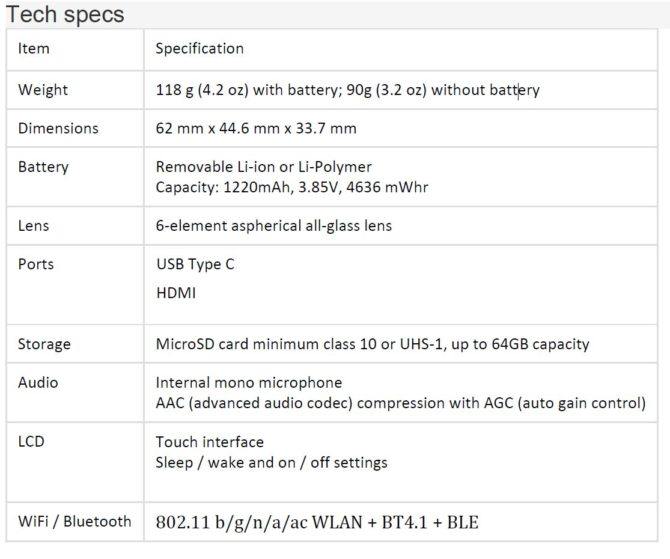 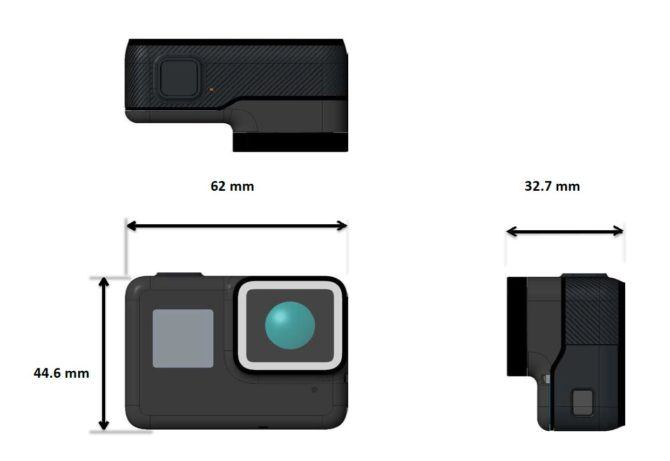 So a PDF of the Gopro Hero 5 manual was leaked and summarized by reddit. It was not the complete manual, but it had a list of features. We thought the hero 5 will have 8K (though I am really not sure who would need this right now on an action camera), but all and all most improvements seem to be on the slow-mo front.

Protune remains with some small tweaks 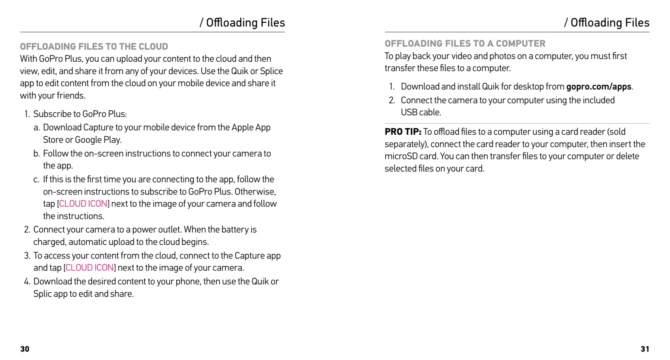 Both an image on imgur and the leaked PDF hint at a cloud service. The idea is that workflow would be easier, and once you are done shooting the camera will upload materials to the GoPro PLUS cloud. This means that loading your GoPro hero 5 on the way back from a shoot will keep it powered enough and possibly connected to your mobile hotspot enough to upload all the footage, so it will wait for you in the studio.

Does that mean live video? Not sure as the PDF does not mention any cellular connectivity.

One line from the reddit thread suggests “Voice control over basic functions (“GoPro turn on”, “GoPro start video”, etc)“. On one hand this seems highly inefficient. Can you see a voice command not being drowned by the waves/trail/air rush? It could even funny, as an entire skating part randomly shouts “GoPro on!“.

On the other hand, if the camera has only one button and the LCD is covered with a case, this may be the only non-app way to communicate with the camera.

Any major tumor we missed? any feature you would like to see on the GoPro Hero 5? Let us know in the comments.

The Ultimate Custom Firmware For Any Camera Roundup

« If you wanna shoot Usain Bolt for an ad, you have to do it in Jamaica
Photographer shoots a set of horrible yes thought provoking popsicles »