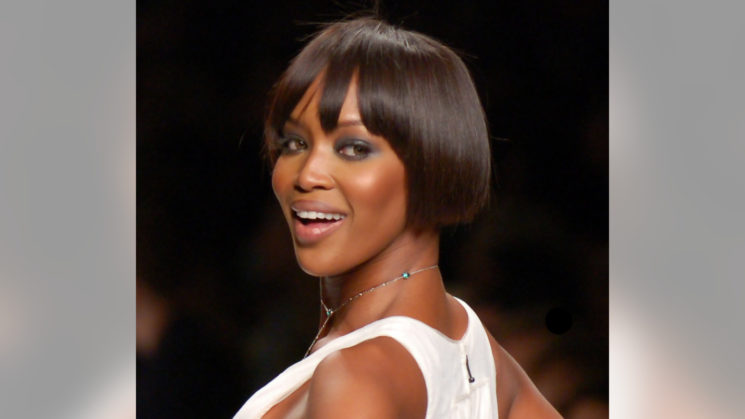 Due to the social distancing measures, magazine cover photo shoots can’t take place as they normally would. So, supermodel Naomi Campbell and ESSENCE magazine decided to improvise. While isolating at her home, Campbell did her own hair, makeup, and styling. Then she took her iPhone and made some self-portraits for the May/June cover of the magazine.

.@NaomiCampbell did her own hair, own makeup and own styling before turning the lens on herself to do what would become the first-ever ESSENCE magazine cover shot entirely on an iPhone. https://t.co/cEHCWpD7D2 #Essence50 pic.twitter.com/WucByeviI1

Both the supermodel and the ESSENCE magazine celebrate their 50th birthday this month, so they wanted to collaborate. It was impossible to organize the photoshoot the usual way, so Campbell did everything herself. After her shoot at home, one of the photos was selected to became the first-ever cover of ESSENCE to be shot on an iPhone.

On the eve of her 50th birthday, @NaomiCampbell covers our 50th Anniversary issue, shot by the icon herself with an iPhone while in isolation during the COVID-19 pandemic. Tap the ? for more on our May/June 2020 issue. #ESSENCE50 https://t.co/JluyvLQwha pic.twitter.com/ZrL7F9ka8M

“It was a very special honor and unusual experience for me to be able to shoot and style my own cover for Essence’ 50th Anniversary Issue,” the supermodel wrote on Twitter.

“While it was a sad reminder for me of all the people in media and production who are not able to work due to the coronavirus, it also brought me hope and encouragement to know that our people and our infrastructures are resilient. We are rooted in knowledge and creativity and continue to take back full control of our narratives. We will come out of this stronger than ever.”

Of course, this isn’t the first-ever magazine cover taken with a smartphone camera. Billboard, TIME, Elle, Sports Illustrated, COSAS – these are only some examples. But this is the first time I’ve heard that the model on the cover did everything herself: hair and makeup, styling, posing, and taking the photos. Considering the situation, social distancing might be our new normal for a while, so perhaps other magazines will embrace the concept until the pandemic is over. Although, long-distance photoshoots could be a good idea, too.

How do you like the photo Naomi Campbell took? Do you think this should become a common practice until the pandemic is over?