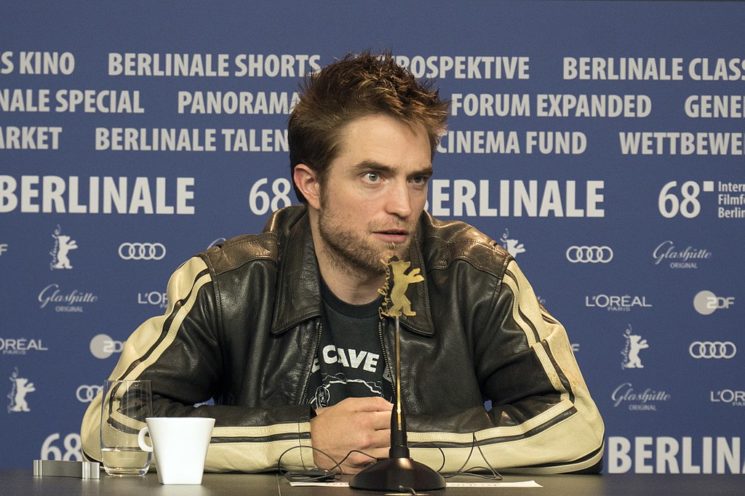 With coronavirus lockdowns and isolations, everyone works with what they’ve got and improvise to the max. Robert Pattison and GQ did it too for the June/July issue of this fashion magazine. While self-isolating in London, Pattison shot his own self-portraits for GQ, both for the cover and spread. And considering the circumstances, the results aren’t bad at all.

The actor who is best-known for his role in Twilight is under the spotlight again as the new Batman. The coronavirus lockdown caught him in London, in the apartment rented for him while filming. He actually lives in L.A., and it looks like the situation with the pandemic caught him off guard. In an interview with GQ’s Zach Baron, Pattison spoke about the situation, the upcoming Christopher Nolan’s movie, and more. But what’s most interesting for us here is that he also took his own photos.

One of the images ended up on the magazine cover, and the others are on the spread. Unlike Naomi Campbell, who used iPhone to shoot her own ESSENCE Magazine cover, Pattison used a Nikon DSLR. You can even see it in one of the photos. PetaPixel’s DL Cade speculates it’s an D850, as the mark can’t clearly be seen. But whichever camera it is, I think Pattison did a decent job with it. I don’t know much about fashion photography, so I don’t feel competent to either praise or criticize him. You can see more photo below and in the interview with GQ, and you be the judge.

« Tennessee: Shooting creepy photos of women ruled legal because it was done in public
What happens when more than 1,000 edit the same photo? »