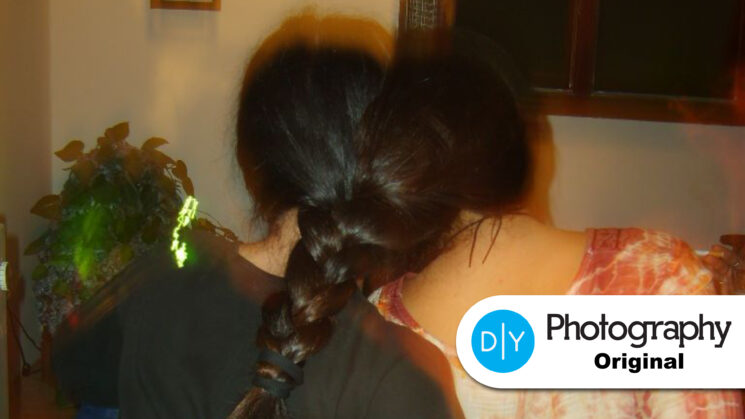 Among my many hobbies, photography has been one of the two I’ve practiced for the longest time. So naturally, I’ve become pretty decent at it. Not to mention that I’ve seen my fair share of stunning images from many other photographers. After being into photography more seriously for 13 years or so, there are many photos from other people that I absolutely love, and even more that I like. There are many photos I took that I’m proud of. But my favorite photo is none of them. It’s this one: 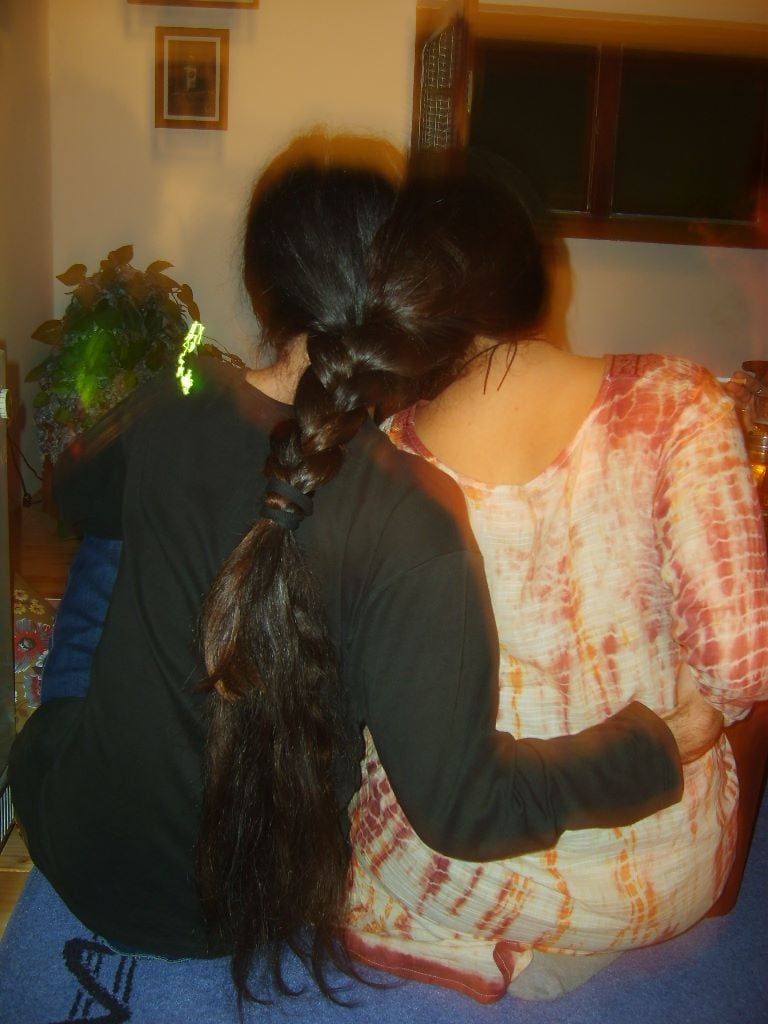 This photo shows my friend Miloš on the left and me on the right. We both had super-long hair at the time, and he cut his short a few years later. I’ve always loved his hair, and I loved everything about him. He was a great friend and a magnificent person who would make a room shine when he would enter it.

Our mutual friend Ana took this photo back in 2006 with a Samsung S600 point-and-shoot camera. I was a few days away from my 18th birthday, and Miloš and Ana were 20 years old at the time. I got my first digital camera a few months before, and none of us had any idea how to set it up. I carried it with me everywhere and photographed everything, including this crazy night I spent with Miloš, Ana, and some other friends of ours.

The photo is crappy in every possible aesthetical aspect I can think of. I mean, look at it. But it’s the photo I’ve come back to over and over since it was taken. It’s one of the few photos I’ve printed since I switched to digital. There are more photos from this event, but this one takes me straight back to that November evening in 2006. I relive the memories, but also the emotions from that event. It’s a photo I still come back to every so often, and it’s been almost 15 years since Ana took it.

In August 2017, we lost Miloš. After a long battle with depression, he took his own life, leaving a huge hole in the hearts of everyone who loved him. And there are plenty of us who did and still do. Since that day, I’ve been coming back to this photo even more often.

This “crappy” photo reminds me of him more than any other. The photo taken with an early-ish Samsung point-and-shoot camera reminds me of the friendship I had with him. We didn’t see each other too often since we lived in different countries, but I always felt a strong connection with him and this photo that’s far behind any standard for a good image.

So, don’t be afraid of taking and keeping “crappy” images. This doesn’t only apply to newbies, like I was at the time, but also to more experienced photographers. Sometimes, people pressure us that we must take great (or at least decent) photos even when we just shoot casually on a night out. But I think it happens more often that we put this kind of pressure upon ourselves.

Remember, many photos that you take will not be masterpieces. In fact, they will be downright shitty! But if they speak to you, if they make you relive memories and emotions, they’re keepers. They won’t be in your portfolio, and that’s cool. But they will be in that photo album you’ll browse through a gazillion times. The album filled with photos that will make you laugh or cry, or in the best case – both.

Why you should take and save even the “crappy” photos

YI CEO: Splitting off from XIAOMI, We are not afraid of crappy counterfeits, China will get bigger