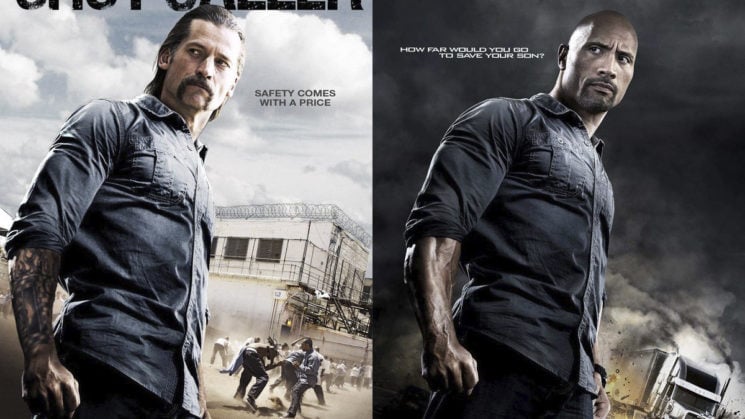 Usually, it’s female bodies that cause the Photoshop controversy. This time, not so much. It seems that Nikolaj Coster-Waldau has had a little Photoshop treatment for the Shot Caller movie posters, and it hasn’t gone unnoticed. It looks suspiciously like the Dwayne “The Rock” Johnson’s body from the four year old Snitch movie poster.

It was spotted by Scott Wampler of Birth.Movies.Death. It’s not surprising that many others had noticed it, as Snitch wasn’t met with the best of receptions. So, perhaps the Shot Caller poster designer was relying on the fact that so few people ended up seeing it. Scott’s initial tweet has now had more than 10,000 shares and spawned several parody images.

When you look at the two side by side, you might initially think the’re different. But the highlights and shadows on the creases are pretty obvious. They’ve shrunk down the bicep and forearm for Coster-Waldau. They’ve also lightened the skin and added tattoos. A button is also missing from the shirt pocket. 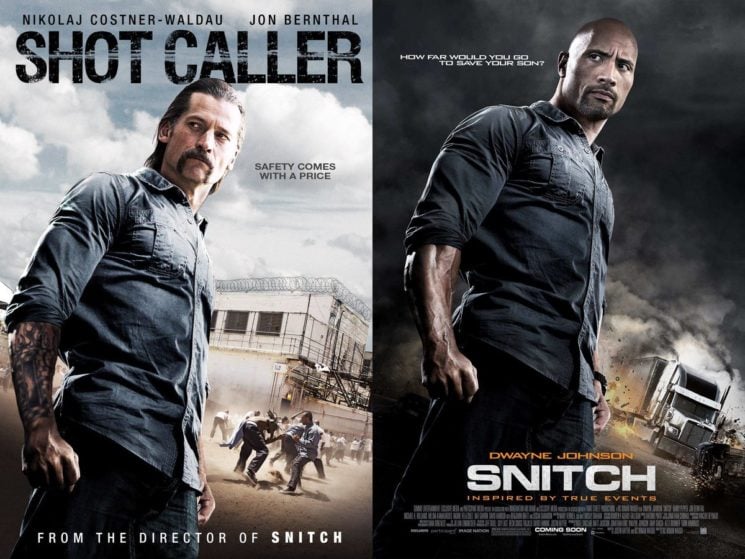 Beyond that the only thing that separates them is a little dodge & burn and some colour grading. When you see the two aligned to match each other, the similarities are rather obvious.

The eagle eyed amongst you will also notice that they spelled Nikolaj Coster-Waldau’s name wrong, too. And not just on the vertical movie poster, but on all of the ones I’ve seen so far. 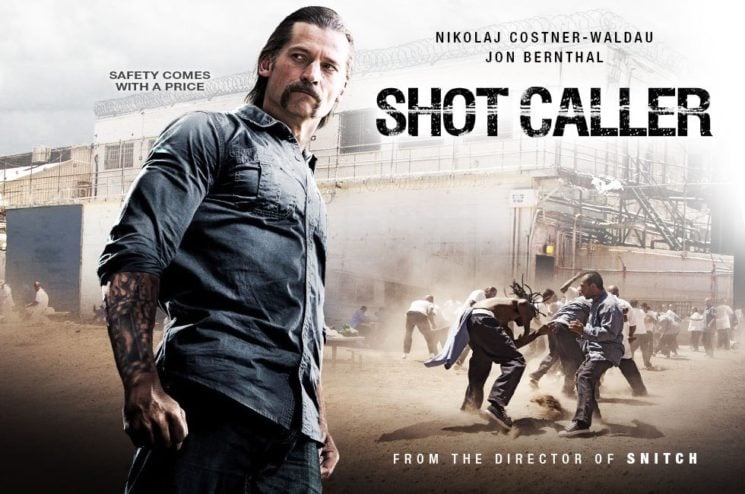 Well, at least they got the right face. Even if it is the wrong name. And the wrong body. This little snafu has already started to spawn a few parody posters, too. 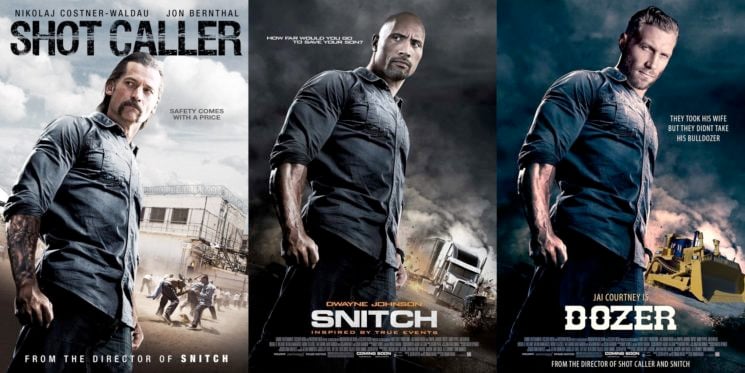 Including one of our good friend and retoucher, Pratik Naik of Solstice Retouch.

So the autobiography of my life is coming out.I've been through some shit! Made by Jennifer Carter, with peer pressure from Jessica Dru Johnson.

Although, if they were really being faithful to the movie poster screw-up, she’d have spelled his name wrong, too. Pratik’s going to wish I hadn’t said that now.

This seems to happen more than we realise, though. The same body used for multiple actors on movie posters. As Twitter user Colin Oakley pointed out, with the movies Pressed (2011) and London Boulevard (2010). 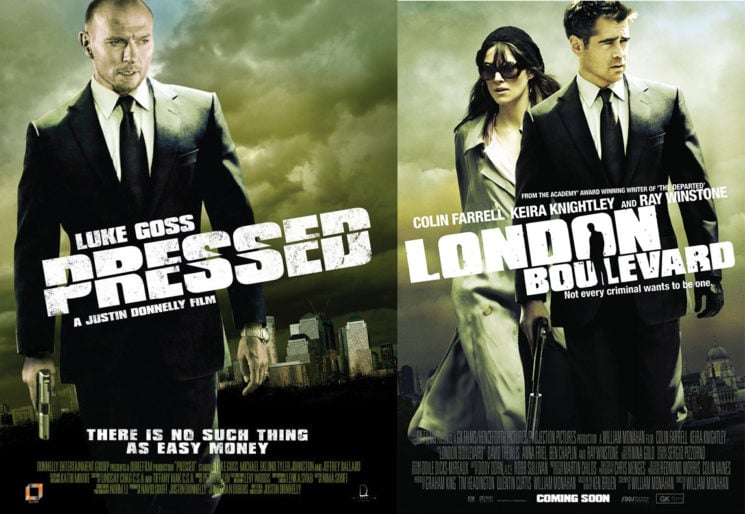 Have you seen any other pairs of movie posters using the same photos for multiple actors?