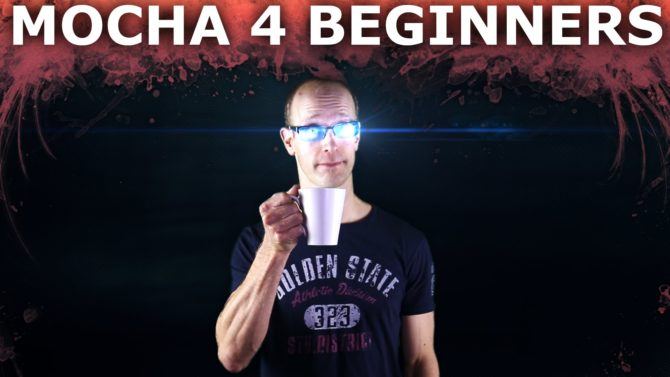 Once limited to the realms of Hollywood, motion tracking has become easily easily accessible today. Adobe After Effects comes with three trackers. There’s the original 2D tracker that AE has had for a long time and also the 3D camera tracker introduced in CS6, which analyses your footage to recreate your camera’s movement.

After Effects, however, also comes bundled with the Mocha planar tracking application. It’s a separate application, not a plugin, so it gets easily missed by many users, but it can succeed where the others fail. In this video from Surfaced Studio, you’re going to find out how it works.

After Effects’ 3D camera tracker really is amazing, especially considering it comes bundled with AE, but there are some scenes that it simply can’t track.

Switching out TV screens and computer monitors is a very common thing, mostly due in part to the same hertz vs fps principle as artificial lights, and is a very common use for planar tracking, but it can also aid in other types of tracking, too.

If you’re shooting in a relatively bland or featureless environment, for example, you might want to put down gaffer tape markers for 3D camera tracking. Once you’ve solved your camera movement with the 3D camera tracker, you can then use Mocha’s planar tracking to help remove the tracking markers you placed in your scene from your footage.

Sure, you might be able to cover those markers up with the 3D camera tracker data itself, but I’ve found that I generally get a much cleaner result for something like this when using Mocha for the cover up. Mocha tends to also do a much better job of dealing with motion blur in the footage.

I’ve also seen it used to patch holes and cover stains in carpet that was caught in the footage, or to remove a logo from a sign or object.

There really isn’t a one-tracker-fits-all solution out there for every possible tracking situation you find yourself in, which is why After Effects includes several of them. Hopefully this has given you a way of solving some of your tracking issues that the 3D camera tracker can’t handle.