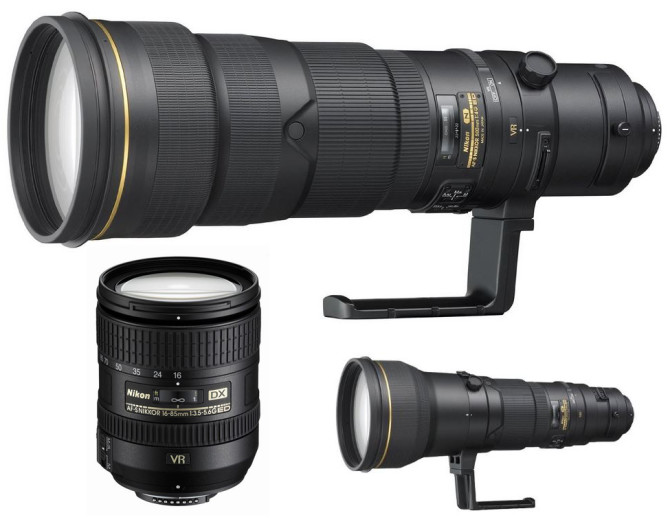 Following up on our previous post with initial information about the expected upgrade of Nikon’s 500mm and 600mm f/4 VR lenses, another source reveals more information on these rumored lenses.

Making sure there’s something for those on tighter budgets as well, there are also specs for a 16-80mm f/2.8-4 DX lens. It is said to be replacing the 16-85mm f/3.5-5.6, but with all its fancy new features I doubt the price will be anywhere near its predecessor.

We’ve seen reports that the new super telephoto lenses will include a fluorite element and fluorine coating.

The new crystal element will lead to lighter lenses (the new 400mm dropped 2 lbs when it got one), and the Vibration Reduction system was said to be improved as well.

Another lens that is rumored to be preparing for its public appearance is a 16-85mm replacement with the following specs:

As you can see this lens is said to share many of the same upgrades as Nikon’s high-end big boys, so it’s safe to say that while the 16-85mm and its successor will share a similar focal range they probably won’t be as similar when it comes to price.

Since the current lens costs just under $700, I’d expect to see the new one come with a four digit price tag.

The lens won’t include a fluorite element, which is part of the reason the price of the new 400mm lens jumped by 30%, but it’s not every day that an APS-C lens gets all these bells and whistles. In fact, if the info is correct, this will be the first DX lens with an electromagnetic diaphragam. 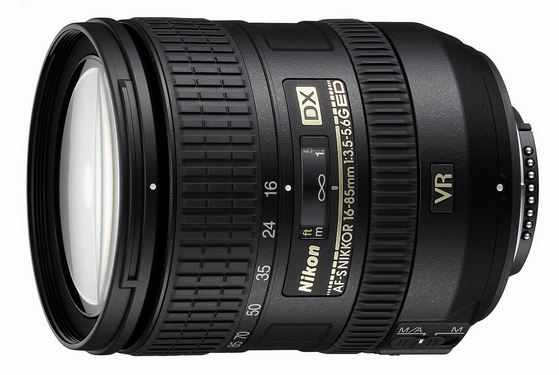 Expected to be the first DX lens with an electromagnetic diaphragam, but at what price?

It’s a no brainer that the telephoto lenses will be released before the 2016 Rio Olympics, but while Nikon Rumors previously reported that the lenses should be announced within 30-60 days, DI say they will be announced “soon” and in the “near future”.

Usually I’d say that 30-60 days is pretty soon (by now it’s more like 15-45 days), but last time DI used this terminology was when it shared leaked specs of Sigma’s 24-35mm f/2 lens. In that case the official specs were announced just one day later, so we might not have to wait much longer for more info on Nikon’s new releases.