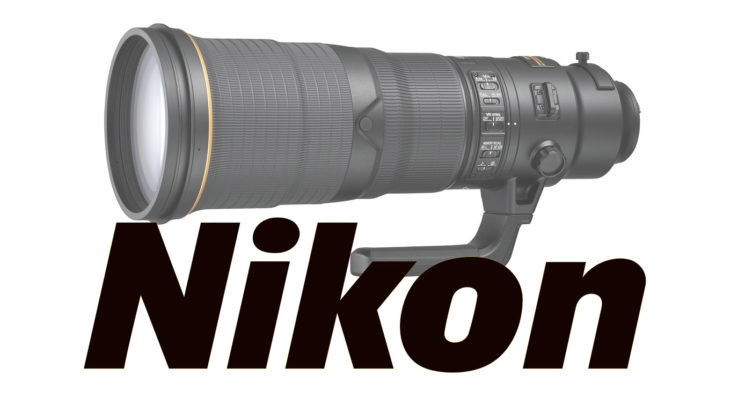 Last month, Nikon announced the development of a lightweight and compact AF-S NIKKOR 500mm f/5.6E PF ED VR. At a recent FIFA World Cup 2018 event, the upcoming lens was spotted, and it sure does look tiny for a 500mm lens.

A Moscow-based photojournalist Pavel Bednyakov shared a photo in a tweet from a Nikon party that took place on Friday in Moscow. The photo shows him shooting with the Nikon’s new 500mm f/5.6 lens.

In the announcement, Nikon wrote that the lens will be significantly smaller and lighter than its predecessors. The company didn’t specify how much the size and weight will differ from the AF-S NIKKOR 500mm f/4E FL ED VR. But if you’ve used or seen that one, I guess you can get the feeling of how smaller the new 500 mm f/5.6 lens is. It looks pretty impressive if you ask me.

It’s not precisely known yet when you will have the chance to shoot with the new AF-S NIKKOR 500mm f/5.6E PF ED VR. Nikon just said that we can expect the announcement “later this year,” and my guess is that it could happen around Photokina 2018. The price also hasn’t been announced yet, but I can be pretty sure it won’t be cheap.

Has the 5D Mark IV been spotted out in the wild?