You may remember that a little while back I wrote a first look at the Moment lenses (these: Moment lenses) and I was pretty impressed with the build quality. The image quality was pretty good too. One of my concerns, though, was that they are pretty large and heavy compared to other lens systems that I’ve used in the past and I wasn’t sure whether that would affect how I used them or not. We all know the old adage of the best camera is the one you have with you. So I thought that maybe because of the size and weight, I would eventually decide that I couldn’t be bothered to carry them around with me, which would make them not that useful.

Well, I just got back from a two-week shoot in the Galapagos Islands and this was a great test to see if I found that lenses useful. I liked the images that came off of them and now I have a better idea of whether they are going to stay in my pockets and get used on a daily basis.

To begin with, I had all four lenses that they make at the moment, so it’s the wide, ultra wide, tele and macro. And how did I go with schlepping them halfway round the world? Overall it was pretty easy and not really a major hassle. As you can imagine with having three different flights, there were quite a few times I had to go through security and so lots of taking them out of my pockets and back again. No issues there.

But how much did I actually use them when it came to taking images and video?

This I would imagine says something about my style, but I found that I used the standard wide more than any of the other lenses. Followed equally by the super wide and the tele. I think I used the Macro once the whole trip. But that’s not really surprising considering that a macro lens is a bit a niche lens and you don’t use it that much when you’re shooting mostly landscapes and wildlife.

I really like these lenses and am very happy I got them and took them on the trip with me. I think they are going to have a permanent place in my pockets and, when required, on my phone camera. But there are a few things that I would like changed. Even though I’ve gotten pretty good at telling the difference between each lens by touch because they are different sizes and weights in my pocket, it would be better if each lens came in a slightly different kind of cover or different texture so that it would be even easier to tell which one I am pulling out of my pocket. This way I don’t have to pull them all out and then look at them to find the one I want to use.

While we are talking about the little cloth covers they come with, another improvement I’d suggest would be to make the covers bigger. It’s a bit of a challenge getting the lens in and out of the cover, which means you might miss the shot. A small fix but one that would make the user experience that much smoother. It’s that the opening is just big enough for the lens and so it’s a tight squeeze getting the lenses in and out of the covers. There is a draw string so it’s not like I am worried about the lenses falling out when they are in the cloth cover.

My other little gripe is the Moment App.  It’s slow to load, so unless I needed to use the second lens of my iPhone X, I would just use the built-in camera app on my phone. I appreciate that apps aren’t as easy a fix as making a cloth cover bigger, but if they can do anything to speed it up that would be good. It could be that it’s slow on my phone because I have about 80,000 images in my library via iCloud Photos so maybe it’s getting held up by that but on the other hand, I wouldn’t be unusual in my photo storage, especially considering that the newer iPhones are designed with photography in mind, so it’s still an app issue to me.

It’s a shame because once the app does get going it’s really nice. It has an easy enough to use interface. Has tons of features and is free, which is my favourite price.

Other than being able to manually change which camera is being used by your phone you can also specify which lens you’re using. I am not sure what this does, but assume it does something.

You then have the standards of being able to turn the flash on, off an onto auto, adding grids and timers.

In stills mode you can pick between jpegs, TIFF and RAW, which is nice.

In video mode you can turn stabilisation on and off. You can also select frame rate anywhere from 24 to 240 in HD and up to 60 in 4K.

In both camera modes you’ve got the standard tap on the screen for auto focus and exposure. If you want to seperate those out. Tap once to bring up the focus/expose too, then double tap on it and now you have two tools so that you can focus on one area, but expose for another.

The final verdict? The wide and the tele are going to be staying in my pocket (even though I lost the cover for the wide somewhere on Rabida Island). The other two will stay with me, but probably in my bag as I won’t need to grab them as often.

One last fun fact about the Moment lenses: they have promised to continue to make cases for their lenses going into the future. So this means that when you get a new phone that is a new shape and or size, you just need to buy a new cover and you can keep using the lenses you have. This is great considering that the price of these lenses is definitely not something I’d want to spend every year or two. 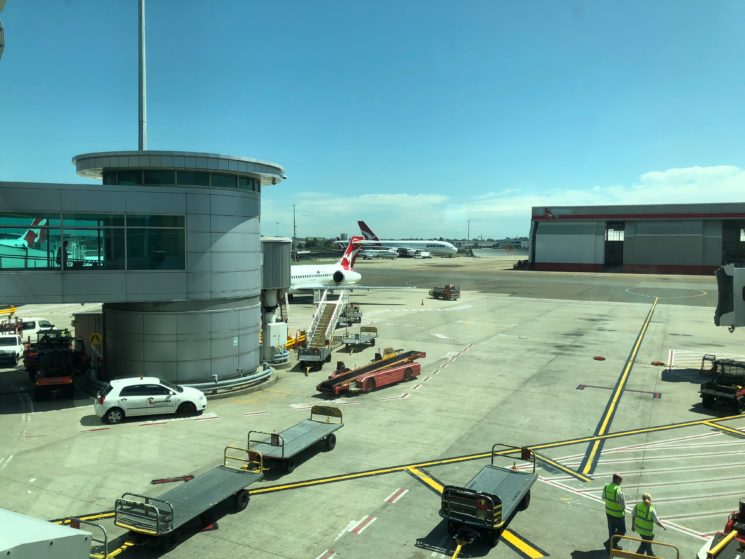 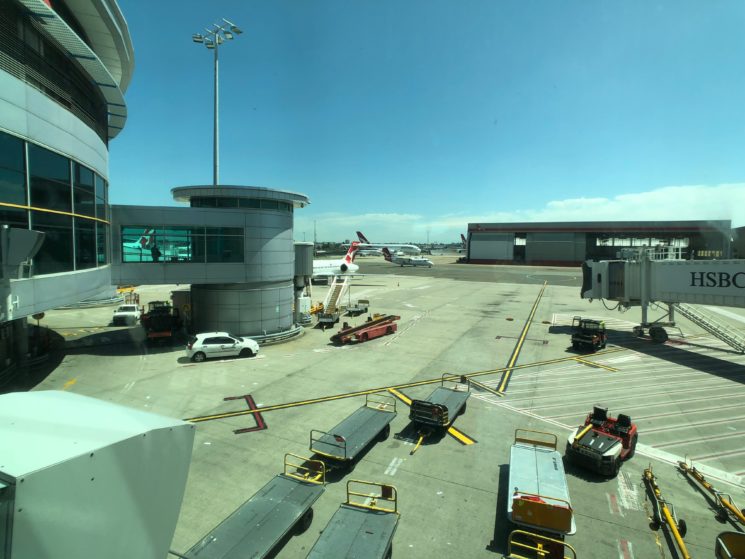 A shot with the wide lens 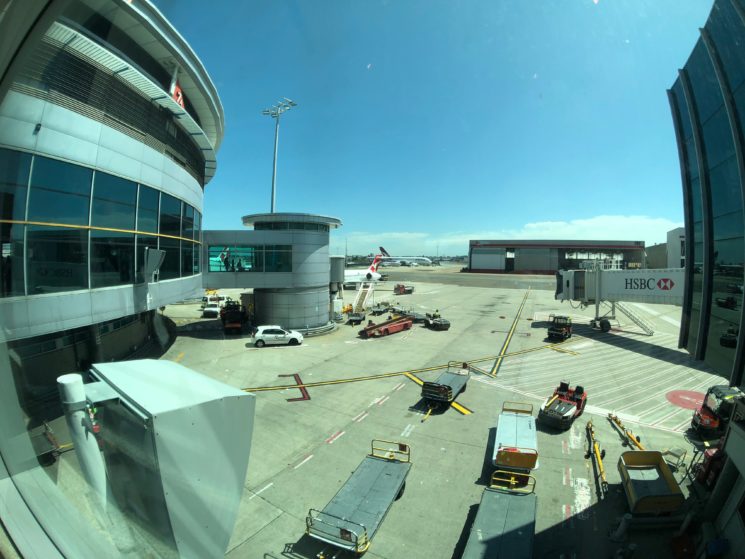 Image with the Superwide 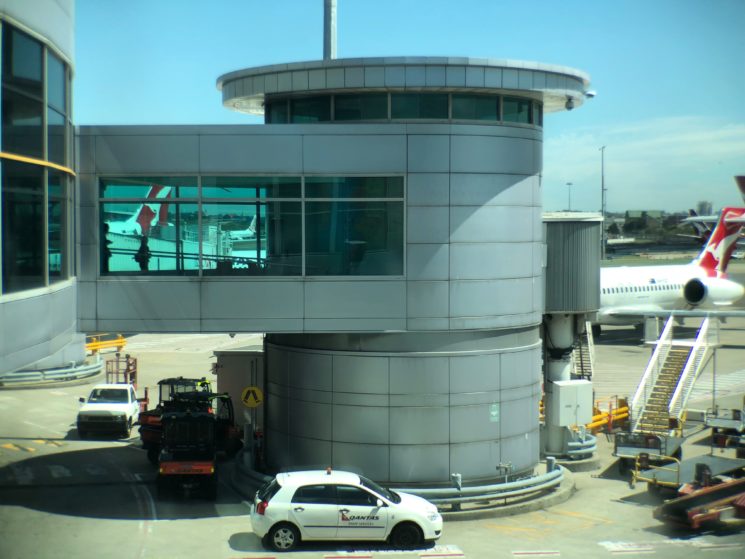 A shot with the Tele lens 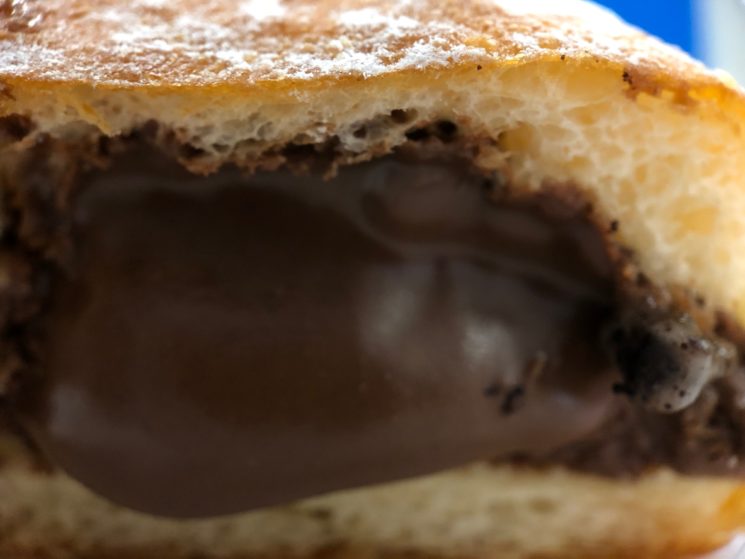 A shot with the Macro. Of a very yummy Nutella doughnut.

First look at the Moment Lenses for iPhone X