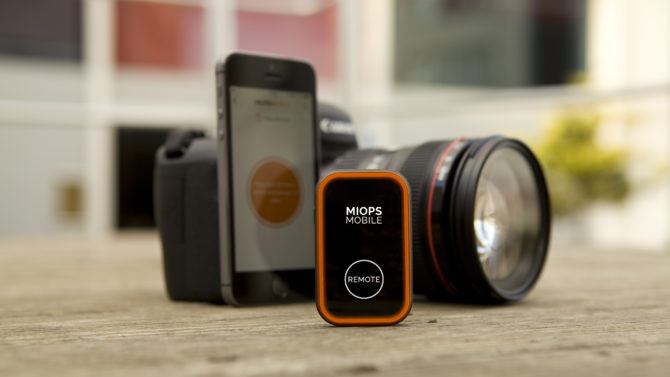 Most of us own one or several camera triggers or intervalometers. Some of us might have even built our own Arduino based triggers that utilise various sensors. Well, now, you can think about casting them all aside and replacing them with the new MIOPS Mobile. Following on from the success of the original MIOPS Smart Trigger, the new MIOPS Mobile makes life even simpler.

By hooking up wirelessly with your smartphone via Bluetooth, your phone now becomes your complete camera controller. The unit itself is about the size of your average camera battery and slots right into the hotshoe. With support for over 350 models of camera, it boasts a number cool features for which you might previously need multiple devices.

Moving this sort of functionality away from an array of devices and into your phone makes a lot of sense. Phones come equipped with many useful sensors to detect sound, orientation, motion, and even their position in the world. They also contain more computing power than your average desktop did a decade ago. So, why not take advantage of them?

The app contains a multitude of features ranging from your standard remote shutter trigger to advanced timelapse features, including HDR and bulb ramping. 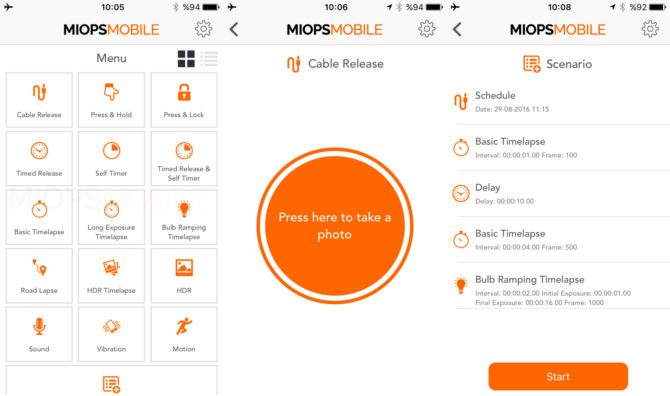 Several of the modes you may already be familiar with. Some by use of a traditional cable releases or features built into your camera. Where things get exciting are the advanced features that your camera may not be able to perform on its own.

Timelapse is a feature that Nikon users have long enjoyed having built right into the camera. More recently, other manufacturers have also started to include a basic timelapse functionality, too. But they are still very basic. The MIOPS Mobile app opens up this ability by adding Long Exposure, Bulb Ramping and even GPS based Road Lapse features. 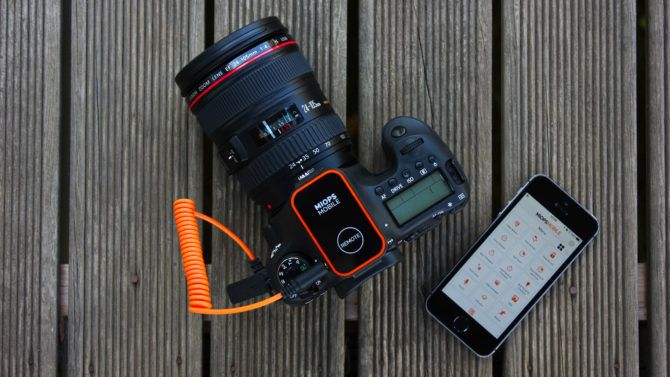 Long Exposure timelapses are the reason why I initially bought an external intervalometer myself. Shutter speeds are limited beyond a second. So, you often need to round off. And if you want more than 30 second exposures, you don’t really have any other choice. I use the Yongnuo MC-36R, and it works very well. It’s become one of my most used tools. But it still has its limits. One thing my MC-36R can’t do is bulb ramping. 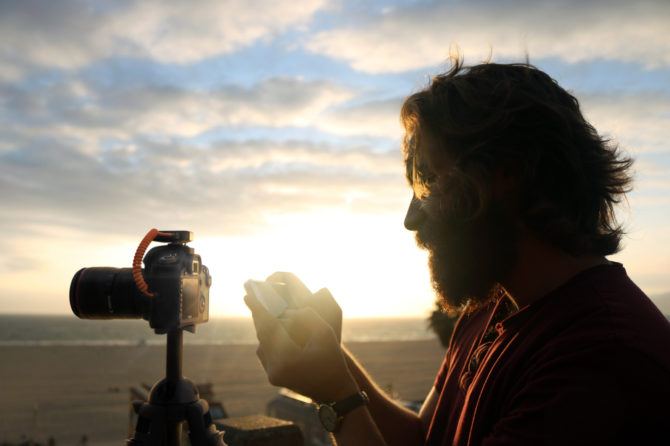 Bulb ramping is a process whereby the camera’s shutter speed adjusts to account for the change in lighting conditions when shooting from day to night, or night to day. Before sunset, you might be shooting shutter speeds of 1/250th of a second or faster. After the sun goes down, multiple second exposures may often be required. Bulb ramping creates a smooth transition between those day and night time shutter speeds to get a consistent exposure throughout.

I ended up having to build my own Arduino based intervalometer if I wanted to get any kind of bulb ramping capabilities. It was a pain to develop, and it worked great in the end, but it’s not exactly the easiest thing to shove into my bag. More often than not, I leave it at home. It’s not worth the hassle for “just in case” moments. 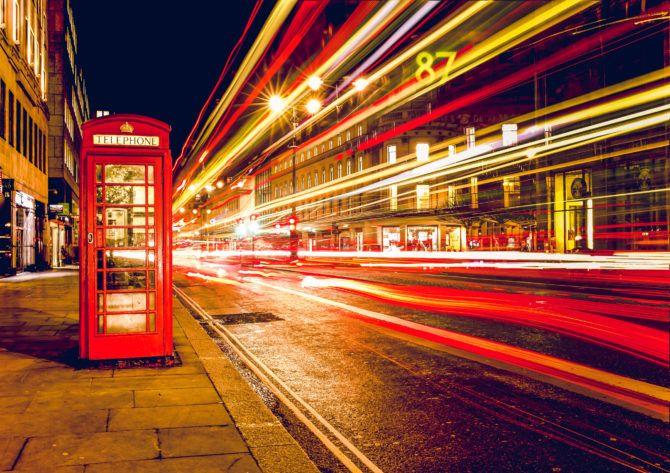 Road Lapse is a very cool feature. We’ve seen this in other apps before, but it’s often limited to the phone’s internal camera. From a GPS standpoint, it’s a proven means to trigger such an event. Unfortunately, for apps that do use the built in camera, you’re basically stuck automatic exposure modes for each shot.

This means you can get wildly flickering sequences when played back. The ability to hook this up to a DSLR in manual mode offers a level of control and consistency that a phone alone cannot.

Three features that look very cool, and are somewhat unique to mobile apps are motion, sound and vibration modes. Motion mode technically isn’t that new (even my old Nikon N90s 35mm SLR can do it), but in the past they used PIR sensors. This is the same technology they use in burglar alarms sensors in your home. 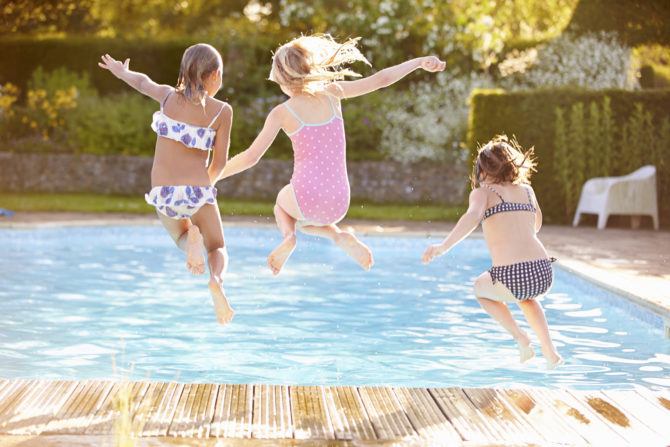 PIR’s great for things like wildlife triggers, or door cameras, but it’s not perfect. PIR sensors may fail on things like moving vehicles, water droplets or random falling objects. This is another time where I’ve had to build my own unit, usually limited to PIR sensors or laser triggers to detect movement.

The original MIOPS Smart trigger has a specific lightning mode, which seems to have been omitted from this unit. I wonder if the Motion mode would work for this use in MIOPS Mobile.

Sound mode can be very cool, and it’s a great way to trigger a camera based on events which you can’t accurately predict. Of course, these events need to make some noise. I modified the optical trigger I made to use a microphone as a trigger instead. I used it to capture various impacts and collisions. Sometimes, sound is the only reliable way to get the shot. 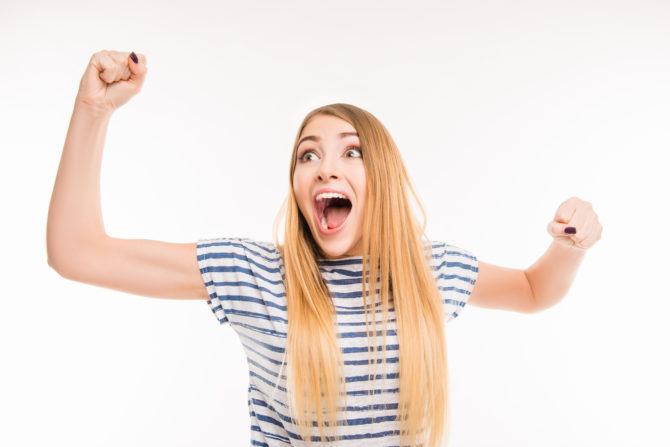 Vibration mode is something I haven’t tried before. I’ve never had much of a need for it, nor have I had an accelerometer to play with, but I can see how it might be useful. One of the examples shown in the MIOPS video is a basketball player hitting the basket. Obviously this will send vibration down the support stand that your phone can pick up to then fire your camera. 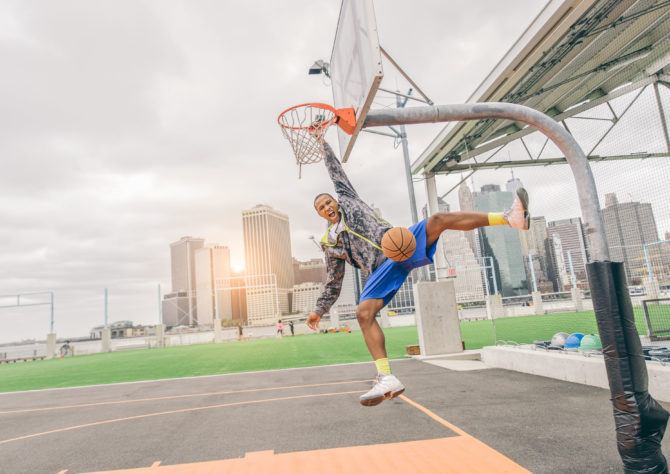 But you can see how all these separate triggers would all add up to a lot of space in your bag? They’d also be a lot of hassle to try and quickly set up. The tiny MIOPS Mobile contains all these features along with the app on the phone that’s always in your pocket anyway.

Due to the success of the previous MIOPS Smart Trigger campaign, they’ve once again taken to Kickstarter to launch the new product.

Early bird packages for the Remote Pack (which contains the MIOPS Mobile remote and camera cable) start at only $69. Which seems like a ridiculously low price. After the early birds disappear, regular price is only $79. 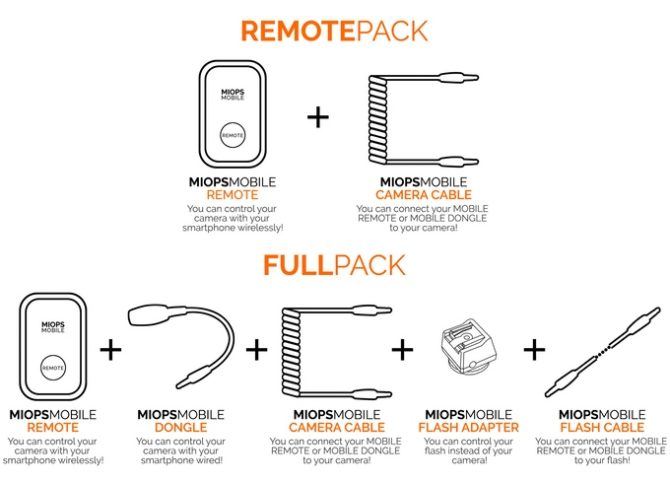 There’s also the “Full Pack”, which contains the MIOPS Mobile remote and camera cable along with a few other items. The MIOPS Mobile dongle lets you wire your phone straight into your camera. This can be very handy when BlueTooth is acting a bit flaky. Or when you just want the reliability of a wired connection. Let’s just hope it doesn’t plug into the headphone jack.

The MIOPS Mobile flash adapter allows you to use the device as a flash trigger instead of a camera trigger. The cable, again, lets you hook it up directly to your phone, bypassing bluetooth.

The full pack’s early bird price is $99, which then goes up to $109. That’s a pretty insane price for what you get. I must’ve spent 3 or 4 times that on Intervalomters and DIY trigger projects over the last few years. This could potentially replace all of them.

The MIOPS app will be available for both iOS and Android (sorry Windows Mobile users). Delivery of units should start in April 2017.

What do you use to remotely trigger your cameras? How many triggers have you accumulated over the years? Do you already own the MIOPS Smart Trigger? What do you think of it? will you switch over to the MIOPS Mobile? Let us know in the comments.

The MIOPS FLEX is the ultimate external camera trigger