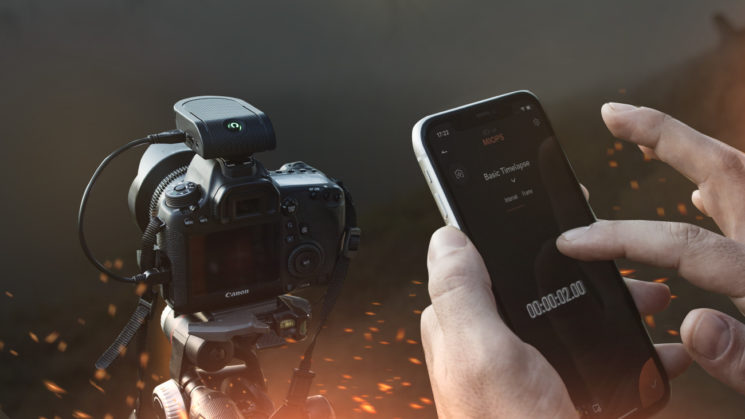 MIOPS, the company that brought you the Mobile trigger, Capsule360 Motion Box and the Splash trigger, is back with a new project, the MIOPS FLEX, launching through Kickstarter. It’s essentially the next evolution of the company’s Smart trigger, but it’s also so much more, having expanded its functionality greatly since the previous triggers.

The MIOPS FLEX is a device that bridges the gap between your camera and your smartphone. Naturally, it lets you shoot timelapse, but it also lets you do those Holy Grail day-to-night (and night-to-day) sequences. It will allow you to trigger by audible or visual pointers, to capture super-fast events like lightning and impacts as well as a host of other features.

Technology has come a long way since MIOPS original Smart Trigger, particularly smartphone technology. They’re a lot more capable now, with more processing power, so they can do a lot more. MIOPS has also had more time to refine their device and smartphone app to offer more features than before. Features like capturing and compositing multiple lightning strikes or monitoring timelapse images remotely while the camera’s still shooting. 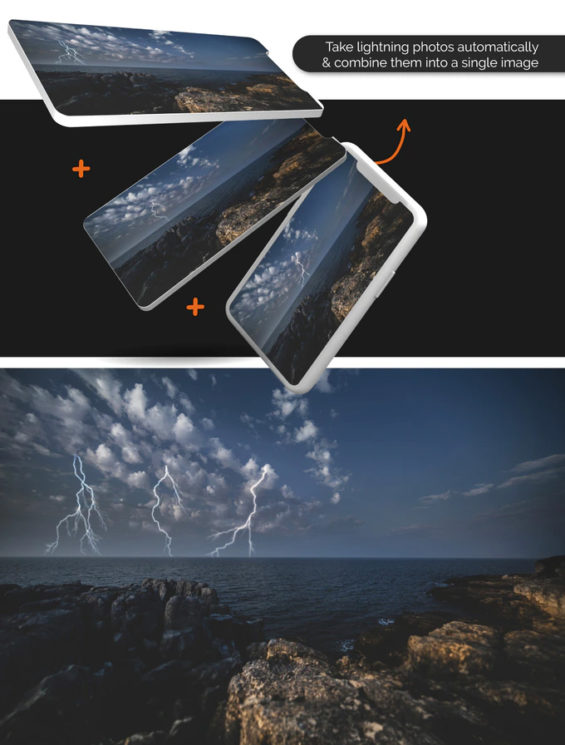 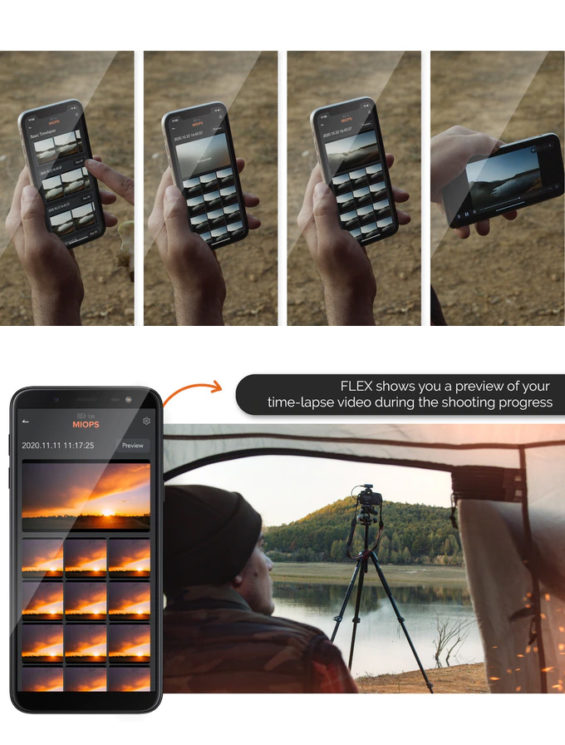 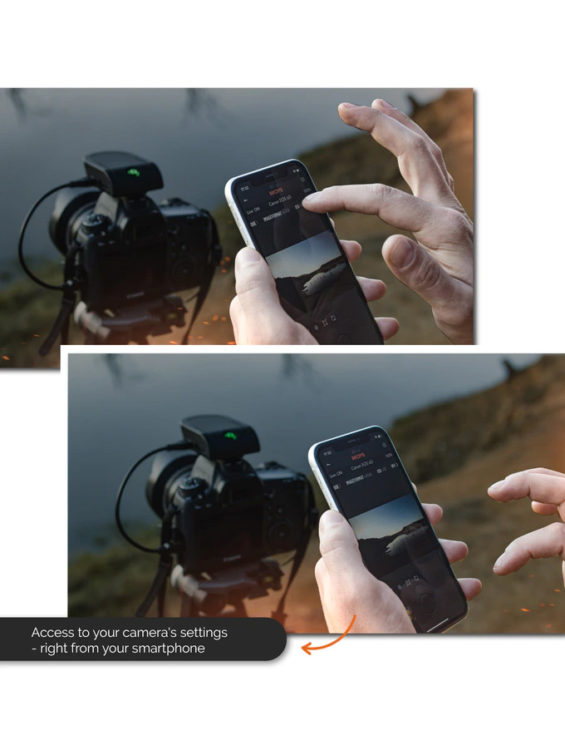 You can also just use it as a regular wireless remote control, too, with the ability to adjust your camera settings right from within the smartphone app and see a live view preview on your smartphone screen. Very handy when you need to mount your camera somewhere out of reach or if you’re shooting composites and don’t want to have to touch the camera between exposures. It’s also very useful for things like HDR, which the app can do natively using images shot by your camera. 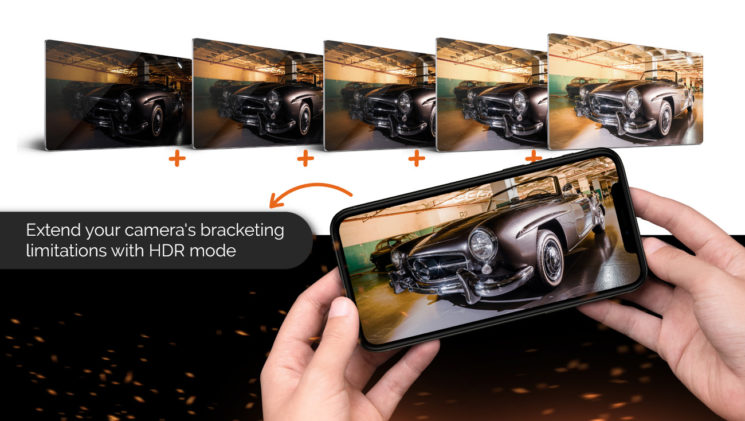 One particularly interesting features it offers is Live Framing. This allows you to see your camera’s live view scene with another image composited over the top of it in your smartphone preview. If you’re shooting for layout, like a magazine cover or article, where there needs to be gaps in certain places for text, this lets you see that layout on top of your image so you can tweak and plan accordingly.

As well as these, you also get geotagging, laser triggers, time warper, stormlapse, long exposure, timed release and various other triggering modes. You can see the full list on the campaign page.

MIOPS FLEX supports Nikon. Canon, Sony and Fuji cameras – and you can see a complete list of them here. The app for the MIOPS FLEX is available for both iOS and Android, and as well as its shooting and processing abilities offers instant sharing access to social media, along with various filters if you want them and watermark features.

As mentioned, MIOPS FLEX is launching on Kickstarter where it’s already ploughed through its $50,000 goal. Pledges start at $199, and items are estimated to be delivered in June 2021.

« Google will now pay for your photos, although only $0.20 a pop
Canon called out for not crediting a photographer on social media. Again »