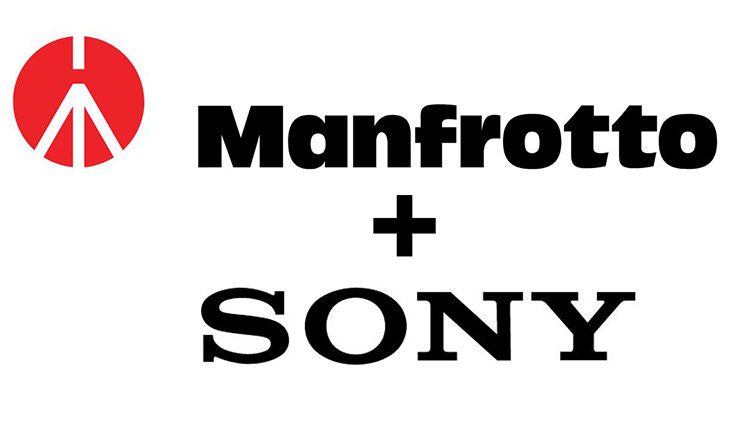 After buying Joby and Lowepro, Manfrotto’s owner Vitec Photographic has announced its collaboration with Sony. The two companies will work together with the goal to develop a new line of tripods, plates and heads for Sony Alpha cameras, and the expected launch is in 2018.

Marco Pezzana, CEO Vitec Group Photographic Division states that they’re proud to announce the agreement with Sony. He sees their brands, Manfrotto and Gitzo, working side by side with the prestigious Sony brand. According to Pezzana, Sony is globally renowned for the excellence of products and superior technology. Their primary intent of collaboration is the development of “even more innovative products for professional content creators, thus further increasing customer satisfaction and future business growth.”

The occasion of the announcement is 100 years anniversary of Gitzo, another brand under Vitec Photographic. As the company announces, we can first expect a special version of the Manfrotto Befree tripod. It will be unveiled at PhotoPlus in New York on October 26th, 2017. The full range of new products will include various “Manfrotto and Gitzo tripods, plates, photo and video heads that are targeted at professionals who demand outmost quality and high performance.” There will also be a customized version of Digital Director to complement the new range of products that will be showcased at events and tradeshows worldwide throughout 2018.

These are 14 weaknesses of Sony Alpha cameras