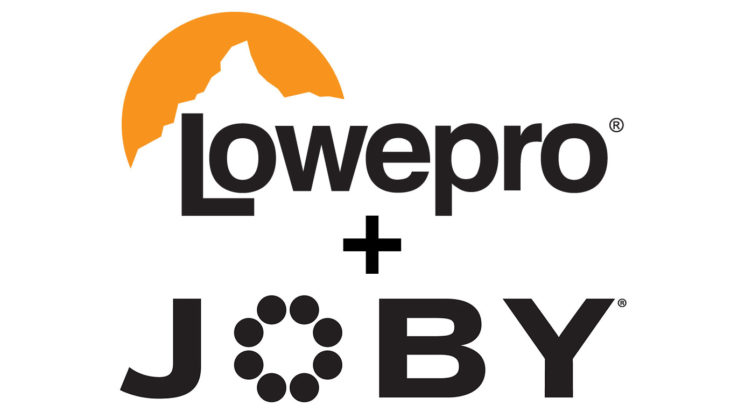 It looks like vlogging has turned from being the strange pastime of a select few “self-absorbed” individuals into a more mainstream pursuit. When companies like Vitec, owner of Manfrotto, start taking an interest in the genre, you know it has probably become a big deal.

Vitec today announced that they have acquired two of the companies most associated with vlogging equipment. JOBY, makers of the GorillaPod, and Lowepro, probably the most popular brand of camera bag out there amongst vloggers.

The acquisition will enable Vitec to become the leading global provider of accessories within the newer and fast growing iPhonography and vlogging markets, as well as strengthen their position within the photographic bags market.

JOBY introduced the GorillaPod in 2006, which transformed the camera accessories market, while Lowepro is a market leader in bags designed to protect electronic and photographic devices.

Vitec also own a number of other big names in the photographic and video industries. These include Gitzo, Vinten, Anton/Bauer, Teradek, Lastolite and SmallHD, to name a few. While Lowepro backpacks have been popular amongst many photographers for years, they seem to be almost the exclusive brand for vloggers. So, it’s a huge share of the camera bag market.

JOBY, too, have become a big competitor in the world of camera support for vloggers, withe variously sized GorillaPods. Its use dwarfs that of my personal favourite vlogging tripod, the Manfrotto Pixi.

What this may mean for the future of the gear lineup for JOBY, Lowepro or the other brands in Vitec’s arsenal is unclear. It may be that it’s business as usual, or it might see a shifting of certain products between brands.

It would be nice to see Lowepro taking on some of Manfrotto’s bag design cues, as well as JOBY taking a few hints from Manfrotto. If nothing else, it might help to extend Joby’s range beyond bendy selfie sticks.