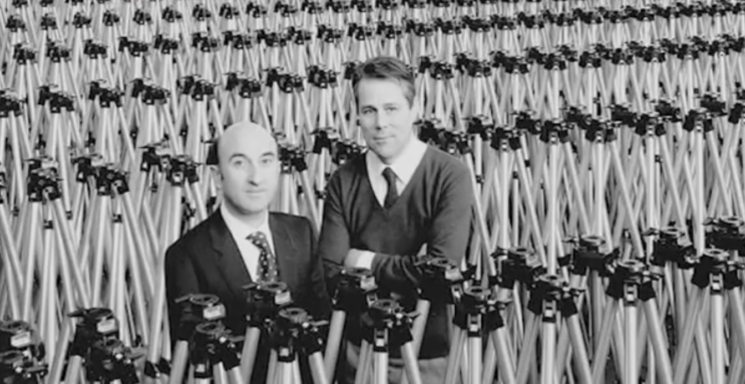 Sad news comes from Italy. Lino Manfrotto passed away on Sunday, February 5th at the age of 80. He used to be an Italian photojournalist, but we all know him as the founder of  Manfrotto, the leading brand of camera and lighting support gear.

Lino Manfrotto worked as a photojournalist for a local press company in Vincenza. He noticed at the time that camera support and telescopic rods were very rare in the market. So, he began designing them in his garage in 1960s. He and Gilberto Battocchio introduced the first Manfrotto tripod in 1974 – and the rest is history.

From that point on, the company grew. It became a point of reference not only in Italy, but in the rest of the world as well. They never failed to follow trends. Manfrotto was always innovative and kept pace with the fast-changing market. Today, they are the leading brand in this industry and the first thought of photographers and videographers when someone mentions camera support.

Lino Manfrotto turned the first floor of his home in Bassano del Grappa into library and book shop in 1991. In 2010, he established Manfrotto School of Xcellence. It offers support, resources and educational materials to all photographers and videographers around the world. Francesco Bernardi, who worked for Manfrotto for several years, remembers him this way: “He was an honest man. A brave man, punctual and very respectable”.