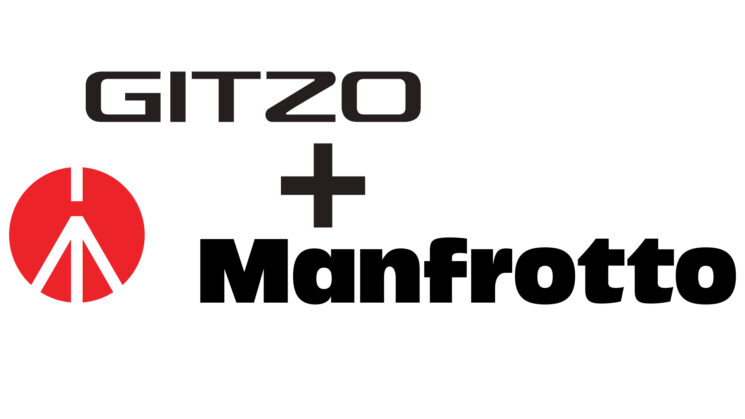 Load capacity on tripods (and monopods, heads, etc) has, until now, been a bit like guide numbers on speedlights. Numbers that seem to state the obvious, but are quite easy to fudge and make equipment appear more capable than it actually is when compared to its competitors. Manfrotto and Gitzo weren’t happy with this, so they’ve developed a new measuring protocol to offer full transparency to customers.

The reference practices for testing has been published by the UNI (recognised internationally by CEN and ISO). Manfrotto and Gitzo say they are both compliant with the testing procedures and have collaborated with the UNI and industry experts to create the new standard for testing payload across all photo and video products for the industry.

Such a standard has not previously existed, but why is it even needed? Well, put simply, there’s a big difference between a product’s “maximum payload” and its “safety payload”. The new UNI/PdR 105:2021 standard outlines tests and measurements manufacturers of tripods, monopods or heads can use

It’s a bit like having a car that goes 130mph when all the roads are limited to 70mph (Autobahn notwithstanding). Sometimes you might need that little extra power when already at 70mph to avoid an incident. If all cars topped out at 70mph, the highways would be an even more dangerous place than they already are.

It’s why rental houses will often throw in a $10,000 tripod when you rent a $50,000+ RED or Arri setup. To ensure that it’s not going to fall off in the middle of a shoot (at least, if it does, it won’t be the fault of the tripod). The alternative is just trusting that you know what you’re doing and already have a decent tripod that can handle it and… Well, as we’ve seen over the last few years, the general human population at large isn’t that smart or that honest.

So far, only Manfrotto and Gitzo have come forward as saying that they’ll be adhering to the new standards. I hope that we’d see the other brands follow suit. If they do, we’ll get a better overall picture of how tripods, monopods and heads really all stack up against each other and it’ll be easy to spot who’s out there making cheap crap that isn’t worth risking your expensive camera and lens setup with.

« How to find your style and niche in photography
More images of DJI’s new Mavic Mini SE – It’s not coming to the USA or Europe, though »