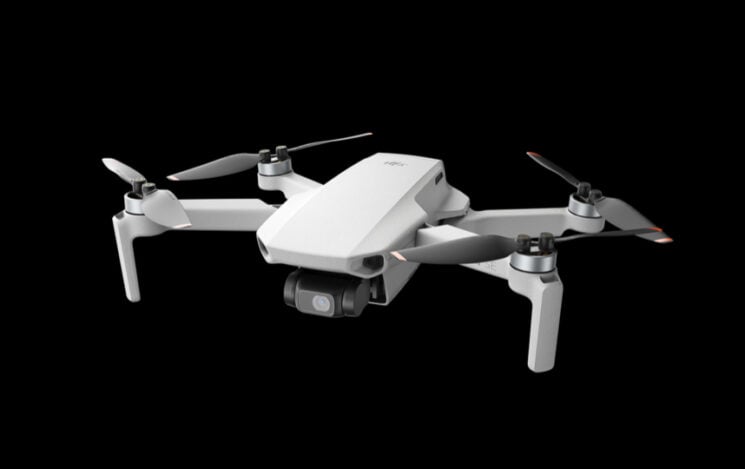 New images have been released of the DJI Mavic Mini SE. Unfortunately, however, the new drone from DJI isn’t going to be coming to the USA – which is odd, given that it popped up in the listings at Walmart. It likely also won’t be appearing in Europe, either. Oh no, the drone is destined for Southeast Asia and South America.

The reason for the markets its target is to try to bring drones to areas where they’re not already popular. As DroneDJ notes, this is a shame because this $299 sub-250g drone, based on the original DJI Mavic Mini (but with some elements of the DJI Mini 2), would make for an excellent starter drone in those regions. 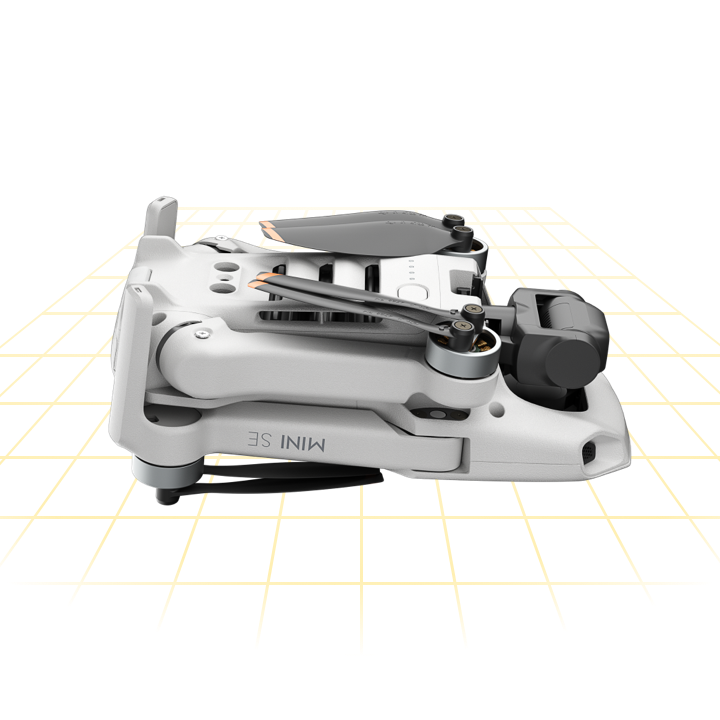 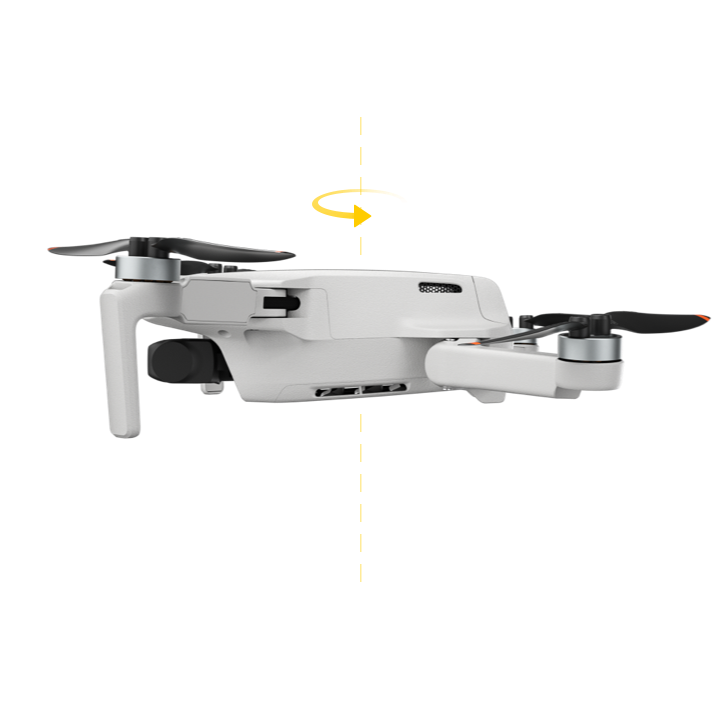 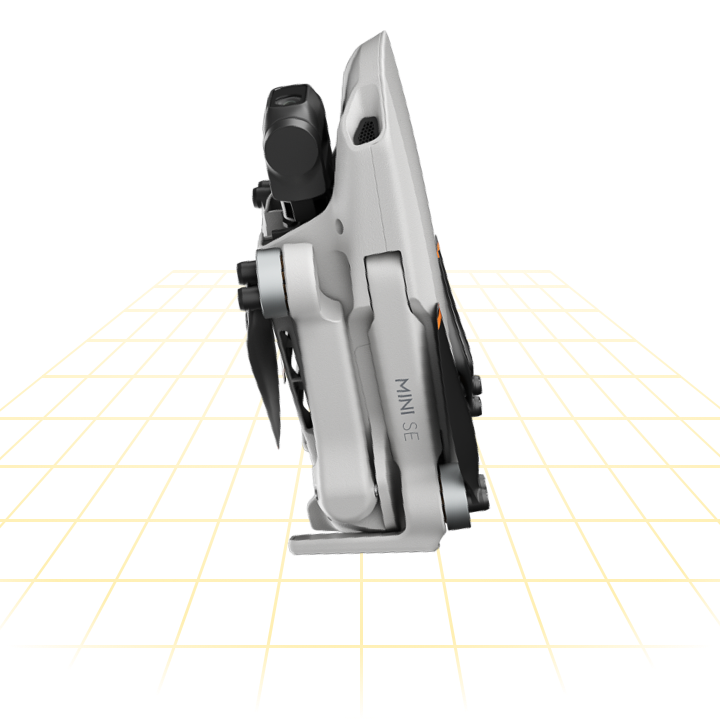 The new images of the DJI Mini SE, though, come courtesy of the updated DJI FLY app, which shows the drone in multiple angles. In this case, as part of the tutorials for calibrating the compass, resetting the gimbal, etc. It does look very similar to the original Mavic Mini, but with some elements from the Mini 2. 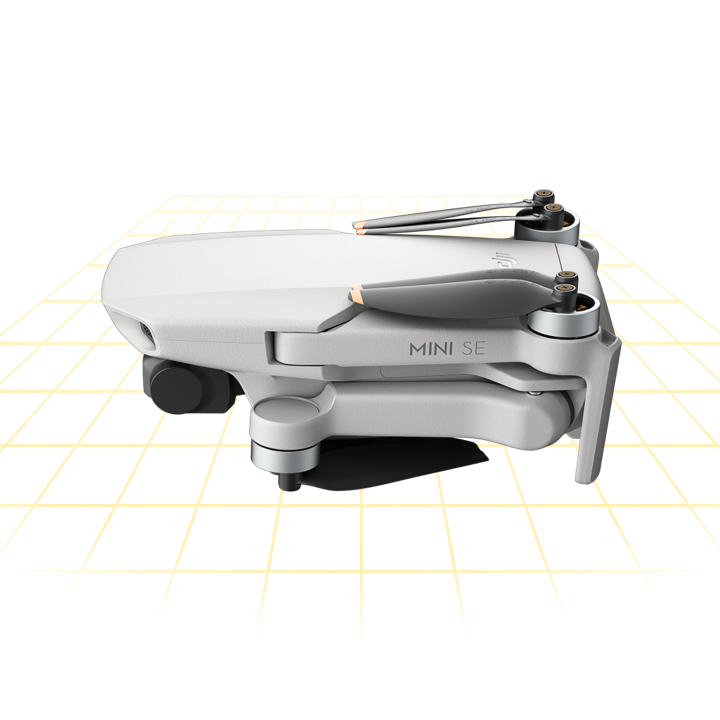 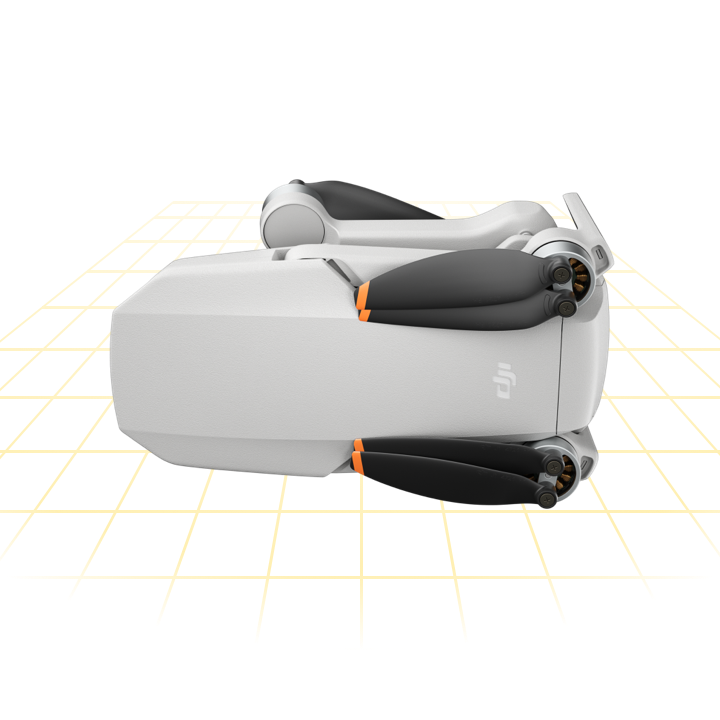 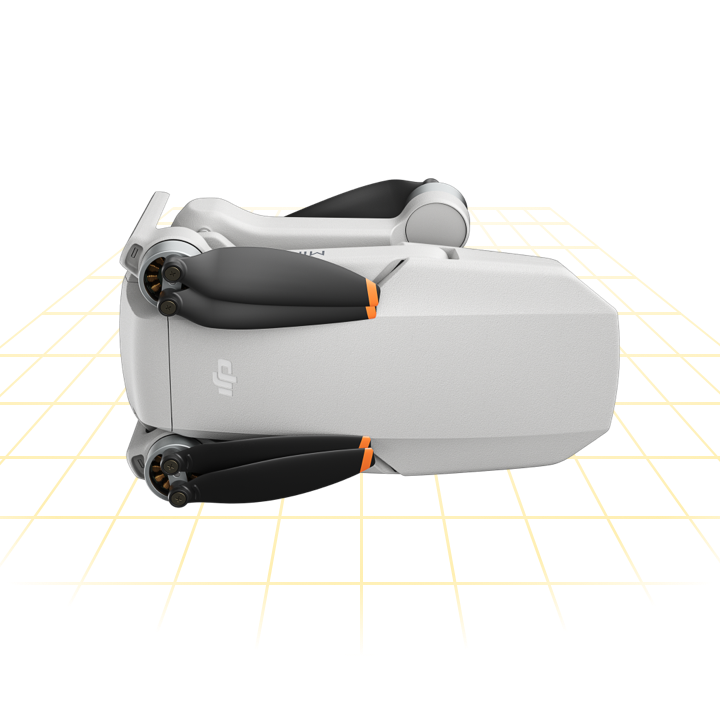 It is a shame this isn’t coming to US and European markets, although it’s understandable why. A drone like this would sell extremely well, cutting into the Mini 2’s market in a part of the world where the Mini 2 is already pretty affordable for those who want one badly enough. In parts of Asia and South America where the average income is significantly lower, this makes the barrier to entry that much easier.

Sure, that last sentence does make it sound a little altruistic on DJI’s part, but it’s not. They’re still a business. And like any other business, they want to make a profit. But in this case, a little bit of profit is better than not selling drones there and making no profit at all. It also helps to cement their place in the market in those regions before local competitors beat them to it.