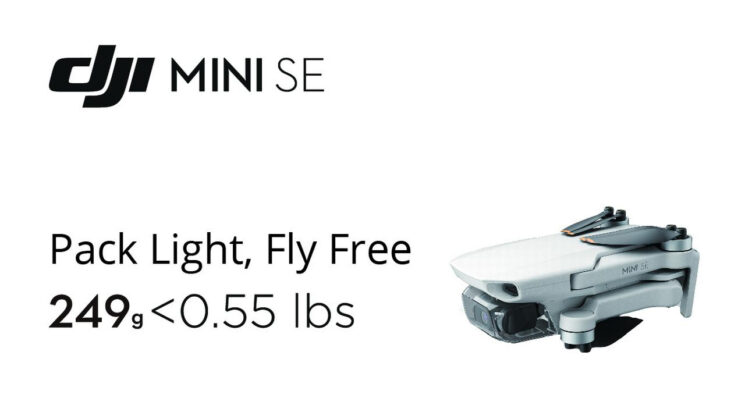 Spotted by OsitaLV, who posted an image to Twitter along with the question “The cheapest DJI drone ever?”, a new DJI drone appears to have popped up at Walmart. But is it really new? According to DroneDJ, no. It’s probably not. In fact, it just looks like a rebranded version of the original DJI Mavic Mini with the new Mavic Air 2 controller.

Despite OsitaLV’s question about it being “the cheapest DJI drone ever”, he didn’t mention a price, and no price appears on the listing on the Walmart website. While the controller is visibly different from that sold with the original Mavic Mini, the specs published at Walmart look pretty much identical.

As Drone DJ notes, DJI usually makes a big splash whenever they announce a new drone, and there’s been no big fanfare or an online event for this one. It just popped up one day on the Walmart website and OsitaLV managed to get his hands on one for a photo. Despite the similarities in the specs, though, it appears that at least one thing has been upgraded since the original Mavic Mini release, and that’s the controller – which looks to be the same as that supplied with the Mavic Air 2. 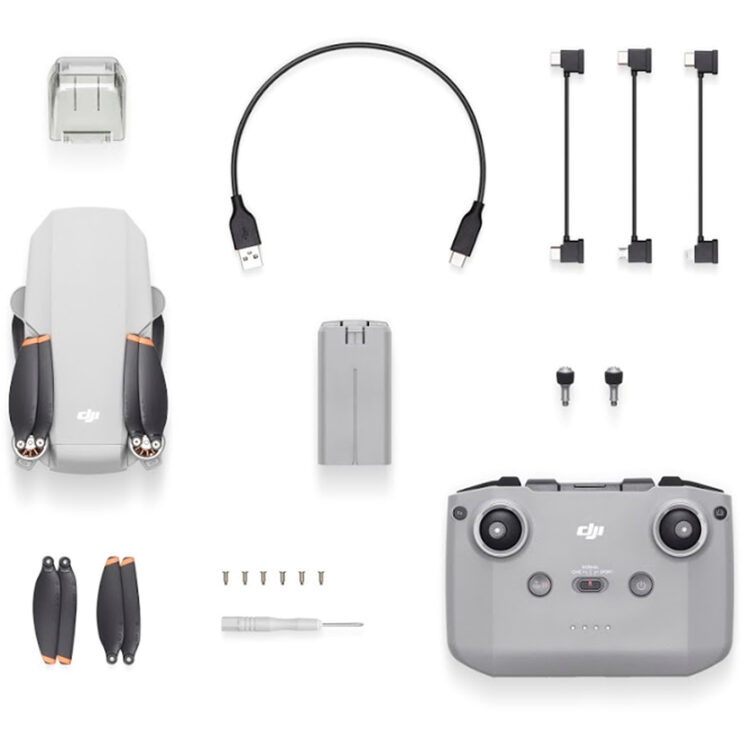 With the recent release of the DJI Mini 2, DJI no doubt has a surplus of Mavic Minis left over. I doubt that many people will be going for the original when the DJI Mini 2 only costs another $50. So I’m curious to see what the actual price is at Walmart given the cost difference between the two drones listed on the DJI website – especially as the “Mini SE” apparently comes with the newer controller.

Have any of you seen this for sale at a Walmart near you?