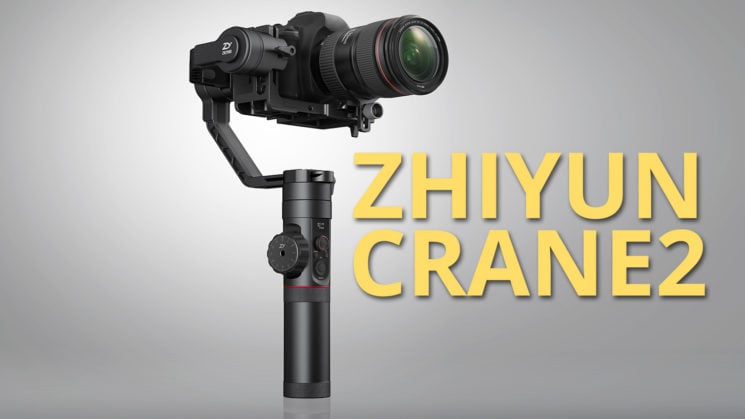 Well, this is pretty awesome news. Zhiyun have updated its 3-axis motorised handheld gimbal for DSLRs & mirrorless. To be clear, this is the “Crane-2”, it is not “Crane v2”, which is a revision of the original Crane. I know, it’s confusing, but that’s what it is.

Zhiyun have doubled the load capacity with the new Crane-2 to a whopping 7lbs. They’ve also added an integrated follow focus control, an OLED display, and battery life has increased from 12 to 18 hours. 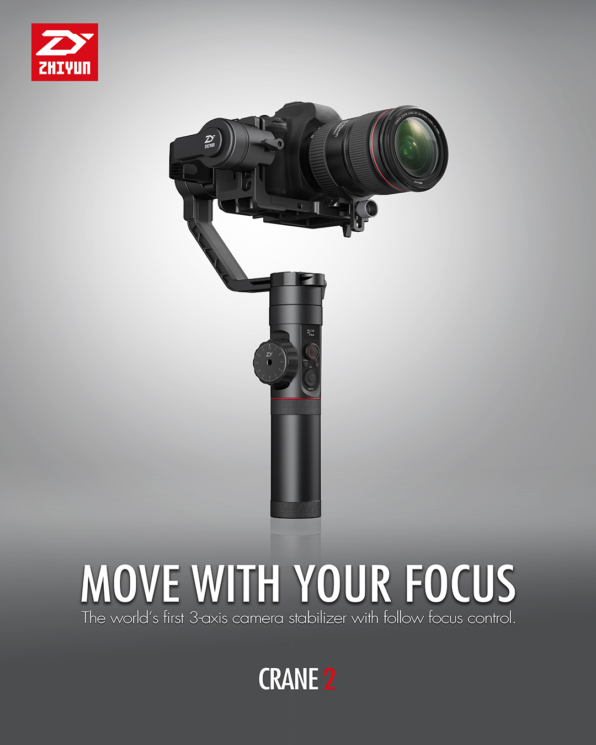 It can also power select Sony cameras via the gimbal itself. This is extremely handy for Sony shooters given how long their batteries last (or don’t) when shooting video. Now, you just have to deal with one set of batteries. Your camera and gimbal run out at the same time, and to power up both, you just replace the one 6000mAh battery inside the Crane-2.

Other than that, there’s not a whole lot of information out there on the new Crane-2 yet. Other than the price. Which is a $200 increase over the Crane v2 (again, different from the Crane-2). 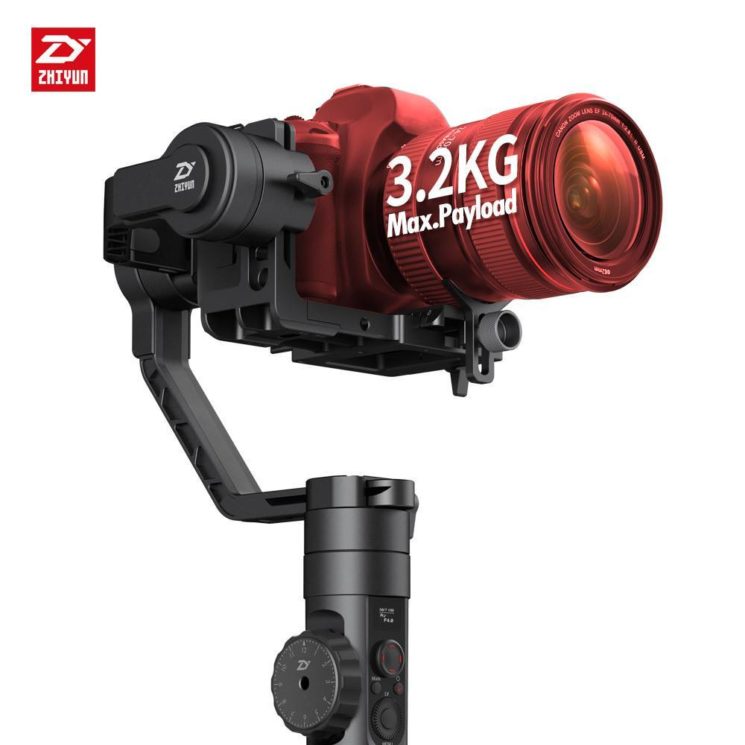 Given even just this little information, though, I’m glad I held off buying the original Crane. I tend to often hold out for the second generation of something, and I think this one is going to be in my future.

The Crane-2 is available to pre-order now for $749 and is expected to ship starting November 1st.