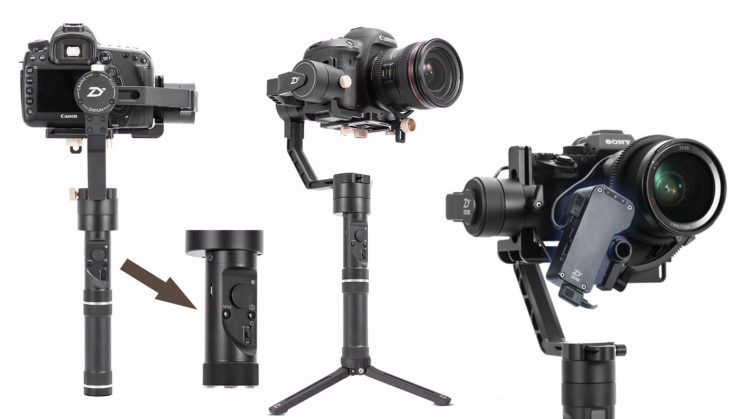 Zhiyun have officially announced the new Zhiyun Crane Plus motorised 3-axis gimbal for mirrorless and DSLR cameras. Technically, this should be called the Crane V3 as it’s being billed as a replacement for the Zhiyun Crane V2, not to be confused with the Crane 2 (review here). Perhaps the new name is to help prevent more confusion going forward.

Anyway, with an increased load and several new features, it’s a nice little upgrade over the V2 for virtually the same price that the V2 would’ve cost you a couple of weeks ago. It doesn’t have the follow focus dial of the Crane 2, but we’ll get to that.

The biggest news with the Crane Plus is the load capacity. It’s substantially more than the previous v2, which just teetered on the edge of its capability with DSLRs using f/2.8 zooms and f/1.4 primes. Now its weight capacity has gone up it should be easily able to handle many rigs.

Overall, the Crane 2 does come in at not only taking the heaviest load, but it’s also the heaviest gimbal. The Crane 2 comes in at 1250g (2.25lbs) while the Crane Plus weighs a mere 950g. It doesn’t sound like a whole lot, but it all adds up, especially if you’re holding the thing in your hands for several hours at a time with a camera on top.

With the Crane Plus comes a new “POV mode” which allows you to also roll your camera up to 45 degrees to the right or left, moving along with the handle. As with the Crane 2 and some of Zhiyun’s other gimbals, various other features are made available via the mobile app. These include object tracking, moving timelapse and more to help automate your gimbal use.

Unlike the Crane 2, you might notice that the Crane Plus does not include the follow focus dial on the handle. Obviously, with the weight capacity gap closing a little, there has to be a good reason for people to pony up the the extra $190 for the Crane 2. But, never fear, it seems that the Zhiyun mechanical follow focus is now on the way. A teaser video was posted earlier to the Zhiyun Crane & Crane 2 users group. 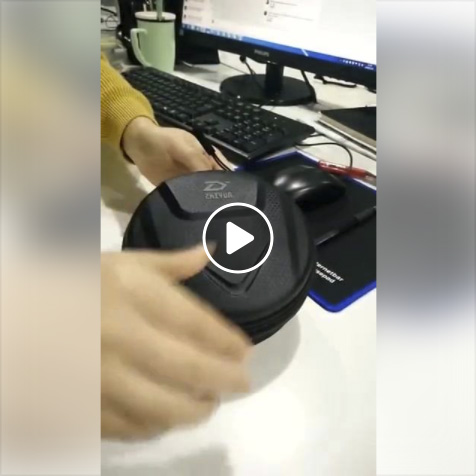 This was followed a short time later by a couple of comments containing photos of the new follow focus system that were posted to tmall. Beyond these images, there are no specs, no official prices and no word on availability. But, if the price shown on tmall is accurate, regular price of ¥999.00 equates to around $155, and the currently listed price of ¥799.00 is around $125. Which would be a pretty amazing price for such a unit.

As for compatibility, this is unknown. The images show it attached to a Sony camera on a Crane 2, as the built-in follow focus dial doesn’t talk to Sony cameras. There’s no word on whether or not this will be compatible with the Crane Plus. As there’s no dial included, judging by the images below. 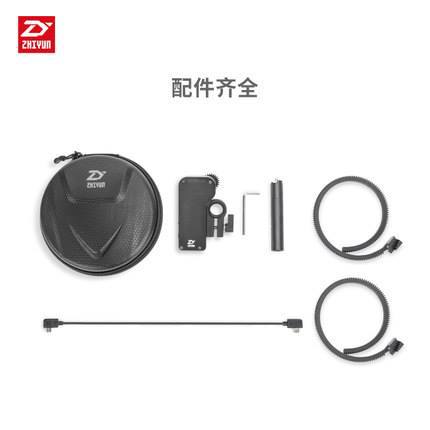 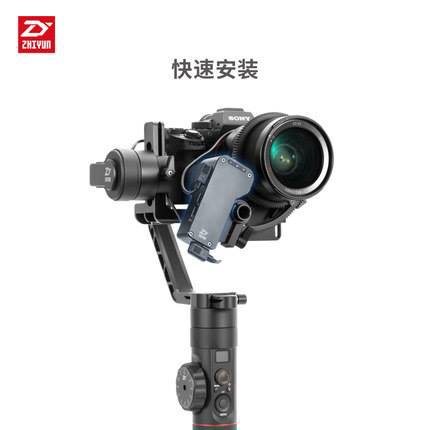 Of course, there are also rumours of a new remote with a built in focus wheel, so we’ll see. But, we can expect an official announcement sometime in the next few days. Perhaps a new remote will be announced at the same time.

Either way, as a Nikon shooter with a Crane 2, the mechanical follow focus might have to make its way onto my shopping list at some point.

The Zhiyun Crane Plus is available to buy now for $569. And we’ll update you when we hear more about the follow focus.