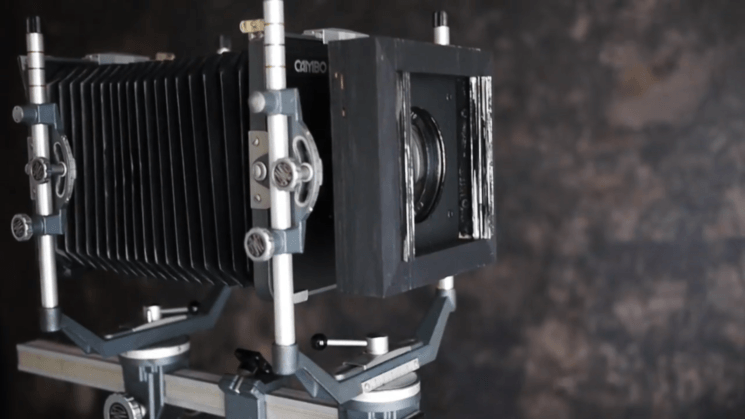 I found a WWII British Air Ministry Pentac 8 inch f2.9 lens in a second hand store about a year and a half ago. It was made under a military contract during the war and a number of British manufacturers filled this contract. The best of the lot were made by Dallmeyer, the original designer of this lens. This lens sample isn’t marked to indicate the manufacturer, and it doesn’t have a traceable serial number, so the maker remains a mystery. Like many lenses that were made for aerial reconnaissance work, they were intended to be mounted on a camera with a built in shutter. To make this lens usable in a modern sense would involve controlling the timing of an exposure. Mounting this lens in a large format leaf shutter can be an expensive undertaking, and due to it’s size, the shutter options are somewhat limited. Because I’m of dutch descent (thrifty, cheap, frugal…), I took it upon myself to find an inexpensive solution to this particular problem… Bonjour Marie Antoinette.

The shutter I made is a simple plywood box with a hole in it that was friction fit to the front of my lens. I cut the hole slightly larger than the lens diameter and adjusted the fit with a few wraps of black masking tape. On the inside of the box I mounted a pair of aluminum rails to guide the shutter blade. The blade itself is made from a sheet of black polystyrene that I picked up at a hobby shop. It has a window shaped hole cut into the centre, leaving enough length to cover the lens when it’s held in it’s raised position and enough to cover the lens when it drops into it’s closed position. I could have calculated the speed using the Physics that I was taught in grade 11, but my memory of grade 11 Physics is foggy, so I borrowed my wife’s iPhone 6 and made a video in slo-mo mode. Using the slow motion video of the shutter dropping, I was able to establish the shutter speed. To calculate it, I watched the 240 frame per second video and counted the number of frames it took for the leading and the trailing edge of the shutter opening to pass a common point I marked on the rails that guide the shutter blade. Each frame of video was the equivalent of 1/240th of a second, and it took 10 frames to pass that marked point, so the shutter speed with this size of an opening is near a 1/24th of a second. Using a little bit of black tape to reduce the size of the opening, I can make faster shutter speeds; half the opening would be 1/48th of a second, half it again would be 1/96th, half again would be 1/192th and so on. Next task would be to set up means for flash synchronization (I have a plan for that too).

The first tests with this shutter were made on a few sheets of very expired HP5 film that had an ISO of 320 when new. The “use before” date was removed from the box at some point prior to it landing in my lap, so my best guess as to it’s age would be somewhere near 30+ years old. This film was quite age fogged, making me think it was stored somewhere warm. To retain as much light sensitivity, I processed it by hand in Ilford’s Michrophen developer; a developer I use when I want to maximize film speed. I rated the film at an exposure index of 40 to compensate for the loss of sensitivity that comes with age; for every decade of age, I half the ISO to compensate for the lowered sensitivity.

The test images are below. 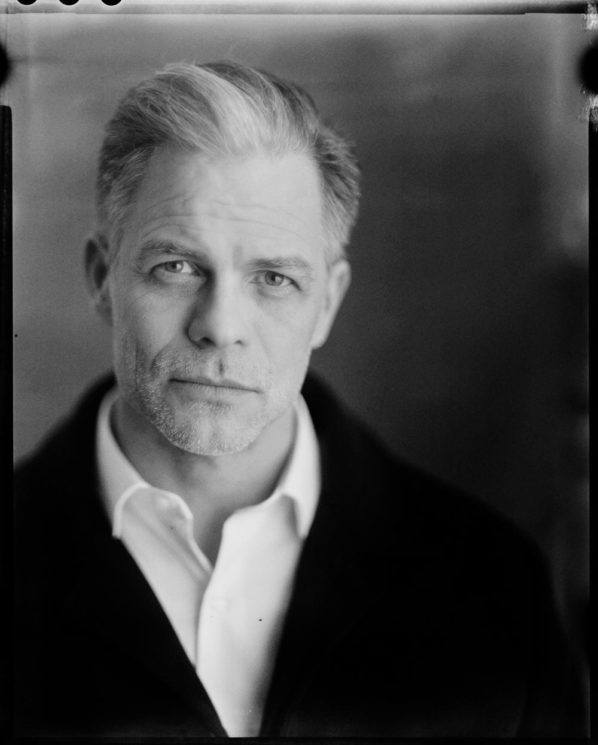 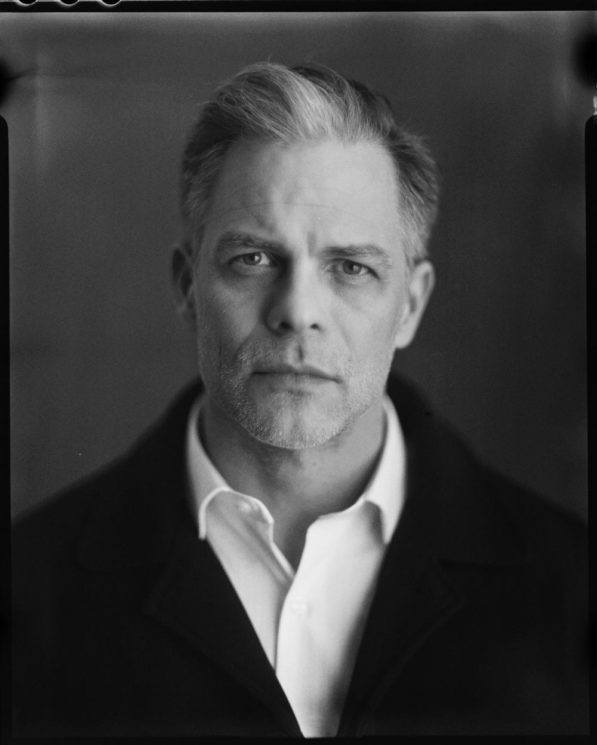 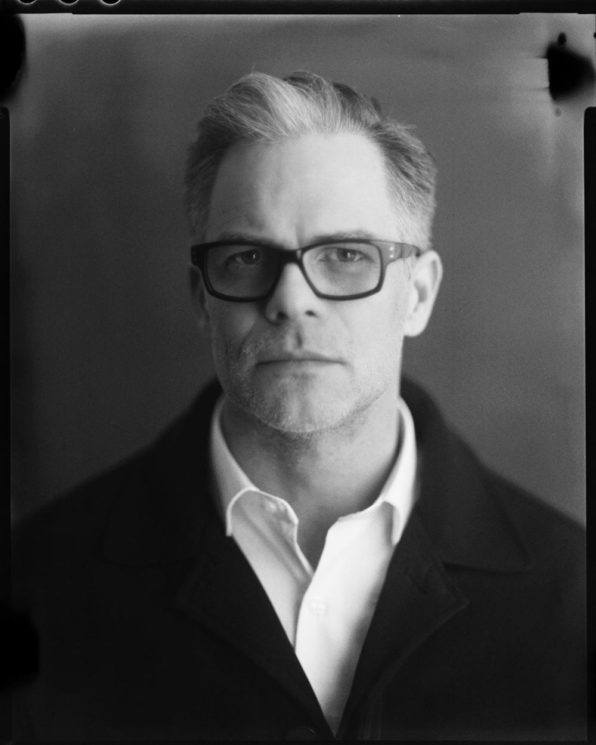 Ross den Otter is an artist who likes to make things using a variety of media. Photography, paint, wax and metal are his preferred options. Most of the time, he likes to make discussions. If you’d like to see more of his work, check out his website, like his Facebook page, follow him on Instagram and subscribe to his YouTube channel. This article was also published here and shared with permission.

How to make your own DIY ground glass focusing screens for large format cameras
« Shot a person from below? Fix the perspective with a few clicks
Broncolor helps you learn dozens of lighting setups for free »