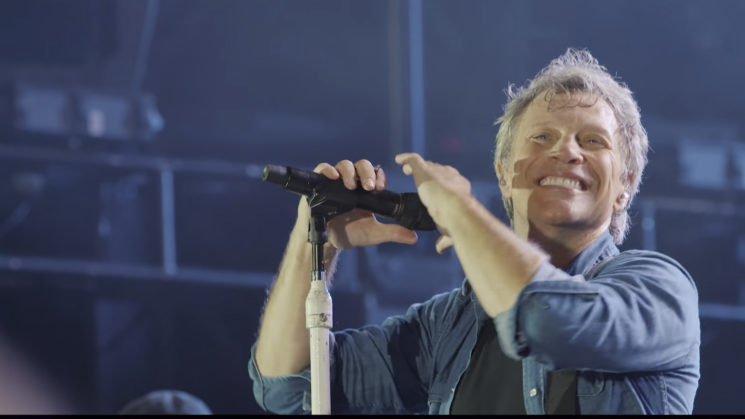 Photographing huge gigs like those of acts like Bon Jovi is the dream of just about every would-be concert photographer. To go on tour with them, get exclusive behind the scenes access, and have millions of people see your work? Well, that’s just fantasy. For most of us, at least. But for photographer David Bergman, that’s been his reality for the past seven years.

This video from AdoramaTV profiles David’s journey as a concert photographer. David talks about how he started off his career, and shot for big clients including Sports Illustrated, through to finding himself touring with Bon Jovi.

It’s not much of a secret that I’m a big fan of seeing how others work and hearing about their photographic journey. Every photographer’s path to success is different. You can’t really follow in the footsteps of others to get where they are, especially today. But it’s interesting to hear about the opportunities they took advantage of, the choices they made and regrets they may have had.

It’s easy to get caught up in the work and the tough parts. Every once in a while put down the cameras, stake a step back, enjoy what’s going on around you, and have a whole lot of fun

Hearing about the equipment others use and their general workflow is always interesting, too. Whether it’s a whole truck full of gear or one camera and one lens. It impresses upon the viewer the need to have an array of kit for certain jobs, as well as the times when the gear really doesn’t matter. 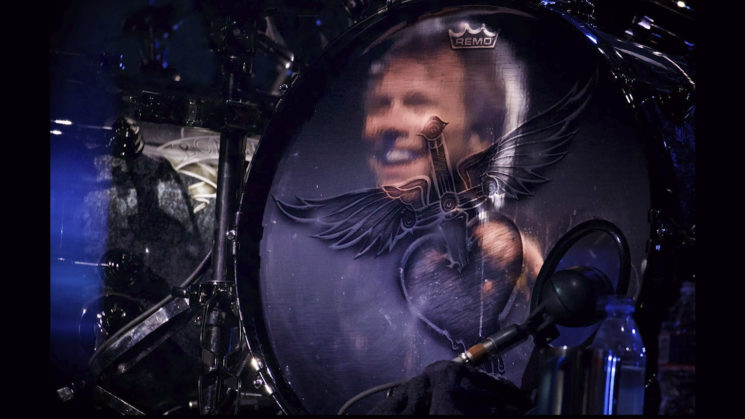 David talks a little about the business side of things, and how the scene is evolving. The path that got him to where he is doesn’t even exist anymore. It’s not relevant. But there’s more need now for imagery than ever in history. He says that “somebody has to produce that and somebody’s getting paid for that”

Find your niche, whatever that is for you, and discover your own path.

Behind The Scenes: Underwater Fashion Shoot With Sharks

Behind the scenes of a timelapse shoot in the Alps at 13,000ft in subzero temperatures

« The Sony A7RIII is the fastest camera out there for tethered shooting, moving photos in under a second
Kodak launches Mini Shot, 10MP camera with tiny instant prints »