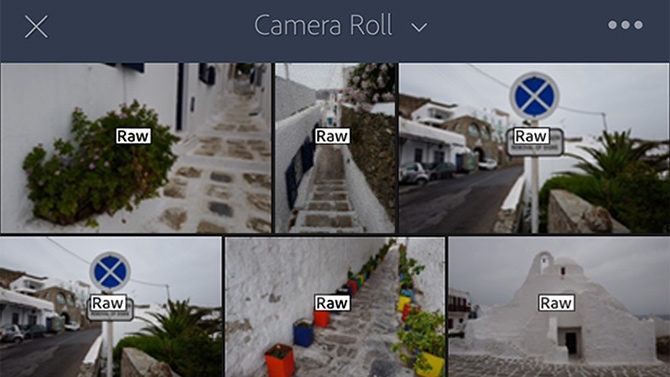 Local adjustments have also been added, like those found in the desktop version of Lightroom, which is a very useful and welcome feature. We’ve also been the ability to embed copyright information into imported images.

It seems that it isn’t just a half-hearted attempted to keep complainers happy, either.  The announcement post over on the Adobe blog says…

We’ve run Lightroom for mobile through its paces on a number of different files, including the 50MP Canon 5DS running on an iPhone 6, proving that you really can edit nearly any photo anywhere.

Lightroom Mobile supports all the Raw formats that the desktop version does and with an Adobe CC subscription the changes you make on mobile can also be synced up to the desktop. This allows you to carry on where you left off when you get back on your computer. 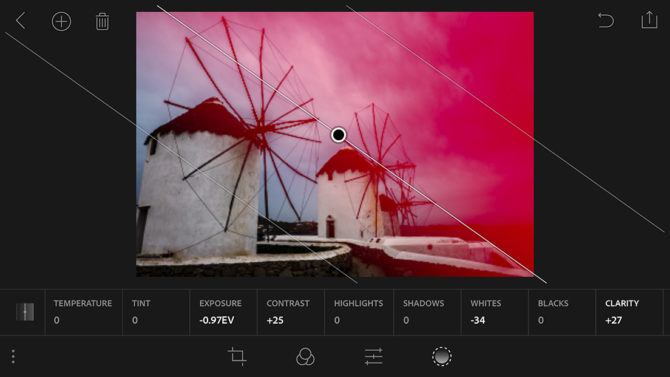 Lightroom Mobile still isn’t quite as strong as the desktop version, but I feel Adobe don’t want it to be. It’s a companion to the desktop, not a replacement.

Mobile processing is designed to be quick and easy, and the complexity of the desktop application on a touch screen UI would just slow things down.

I don’t think I’d ever use a phone or tablet as a serious alternative to a desktop computer with a nicely calibrated display, but when you want to work on something quick to get it up on social media quickly while you’re still out on location, it can be extremely handy.

So, have you checked it out yet? Are you getting the Raw performance you’d hoped for? Let us know what you think in the comments.