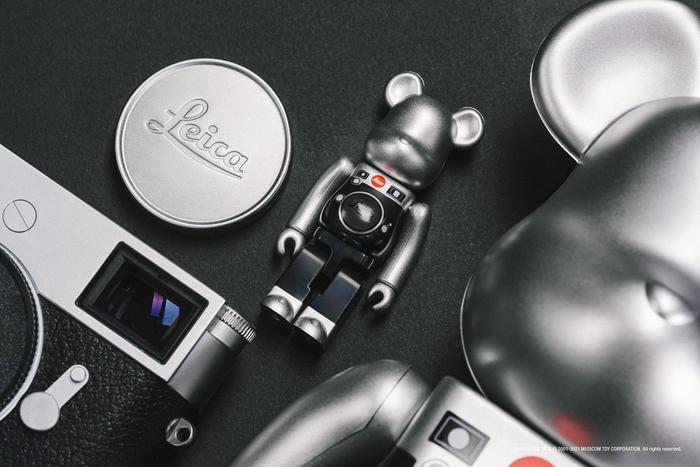 We’ve seen some limited edition, incredibly expensive stuff Leica launched in collaboration with various artists. But the latest one is downright weird. Teaming up with MediCom Toy Inc., we now have a Leica Bearbrick teddy bear. Yeah, you read that right. What makes it even weirder is that the toy costs like an actual Leica camera, but there’s an important differece – it doesn’t take photos.

Leica first teased the collaboration on Chinese social platform Weibo, as spotted by Leica Rumors. But now there is a bit more information about this camera-themed toy. Its design is a product of collaboration between David Suh of Leica and Mike Lam, the chief designer at 3125C. Basically, it’s a teddy bear that has a Leica M pattern on it, and… that’s pretty much it. 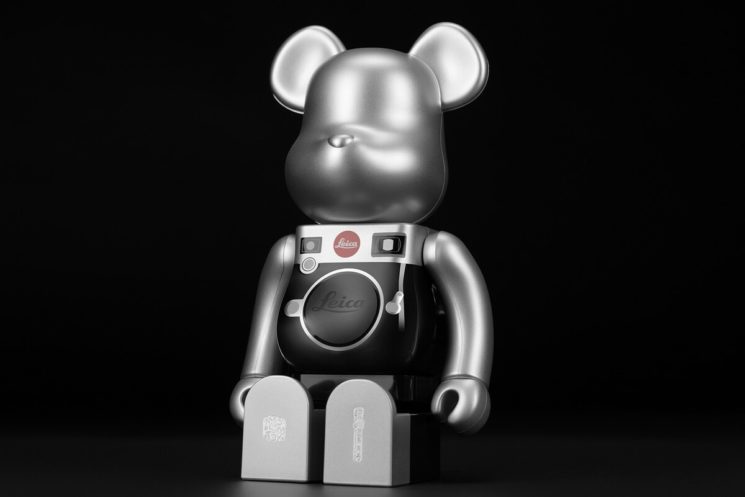 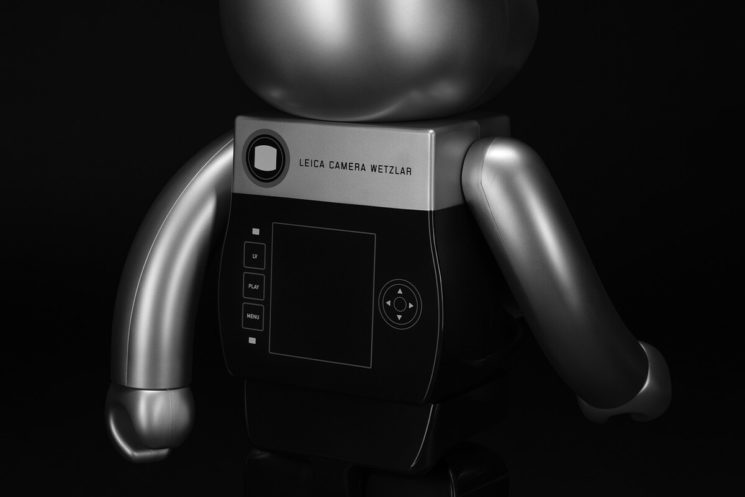 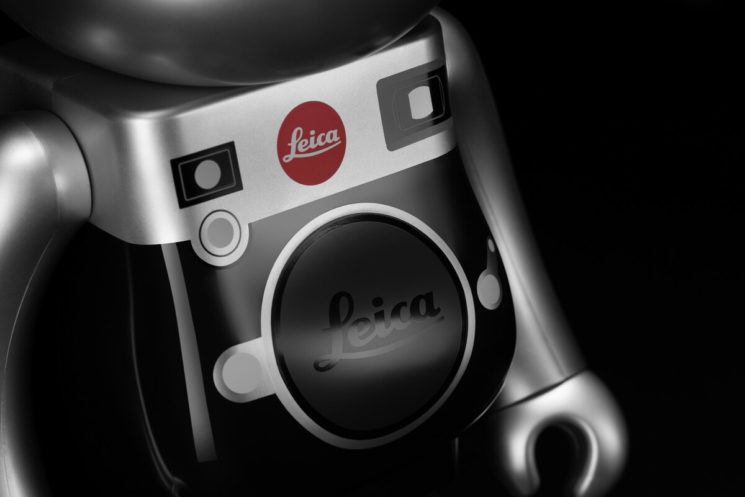 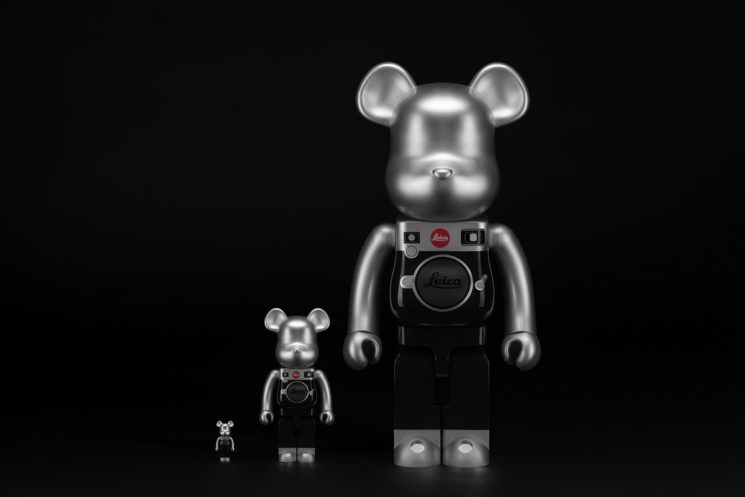